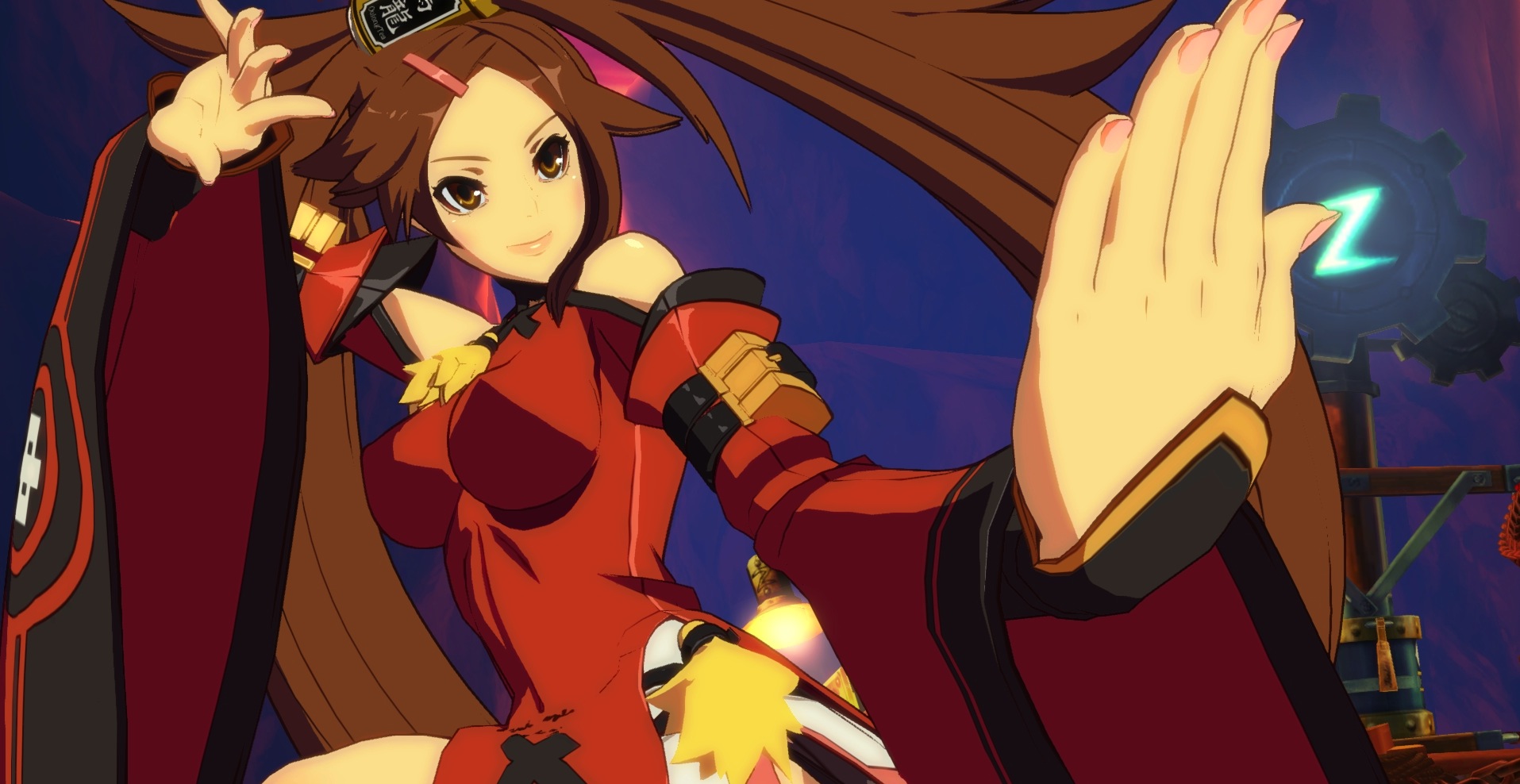 Even though this review is a bit late, it is quite timely for the upcoming PC release of Guilty Gear Xrd -Revelator-. The game has a whole host of new features, and thankfully it's still a fun title in the face of such changes. (Although maybe the new online lobby system was a bit unnecessary.)

The game is largely the same as before, so this will really be more of an impressions than a review. If you want my more in-depth thoughts on the game, my review of the game is right here. Of course, this version does have its changes. Aside from the obvious addition of a few new characters and the gameplay re-balancing that accompanies them. There's an all new story mode, as well as stories for the standard arcade mode for each of the characters. 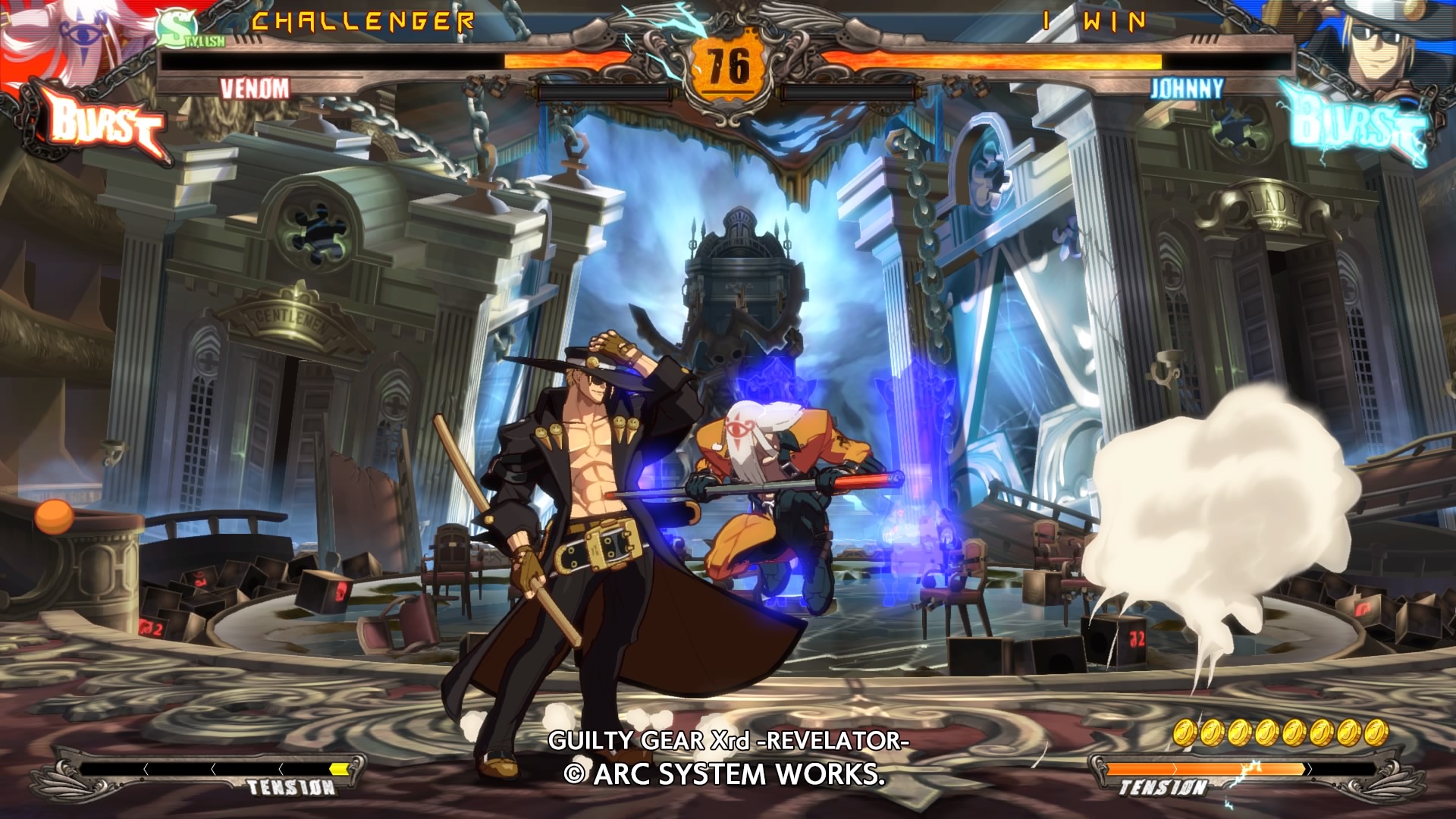 The tutorial mode has also changed, but it's actually a bit more annoying this time around, designed more like an obstacle course than anything else. Some of the new or returning characters like Jack-O and Jam are interesting technical fighters. Jack-O can summon and power up familiars to fight for her, and the houses they come out of can be picked up and used as weapons. Jam -- on the other hand -- uses spells to augment her skills and power. They make the game a bit more interesting as a result.

There are a few things that are a bit odd or unfortunate about the Guilty Gear Xrd -Revelator- though. It lacks an English language track this time around, which is a bummer for the dub fans. It also makes it harder to read the text, as it runs on auto and can be hard to see. This comes as a large blow, considering the previous game had a great dub. I guess a more niche Japanese fighter getting a dub was a miracle in itself, so the game's luck had to run out at some point. Maybe if there was a larger interest, Arc System Works would have taken more time with the game's localization (ditto for Blazblue: Central Fiction). 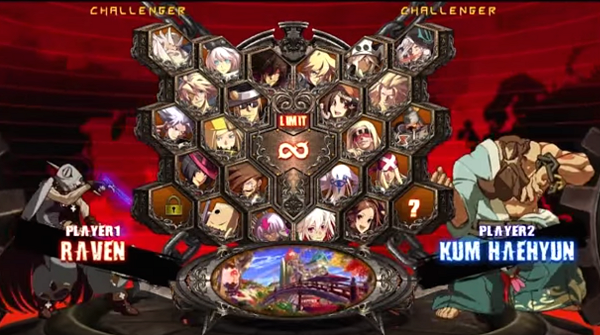 The other odd thing is the new online lobby system, which works like a virtual world that you can move around in. It looks nice, but I feel it makes matchmaking less straight-forward as now you have to sit at an arcade machine and wait for someone to care enough to join and play you. At the end of the day, though, the game is a good follow-up to Xrd -SIGN-. If you are a fan of the Guilty Gear series, it's a solid recommend.

The Good: The PS4 and PS3 versions are very well constructed.
The Bad: The lack of an English dub is a large downer for some.
The Ugly: The new lobby system is this odd virtual world type of thing that looks nice, but isn't straight-forward.

SUMMARY: Guilty Gear Xrd -Revelator- is a good follow up to Xrd -Sign-, but the lobby interface is a bit bizarre.

Promotional consideration provided by Alia Carrol and Aksys Games. Reviewed on the PS4 and Steam. 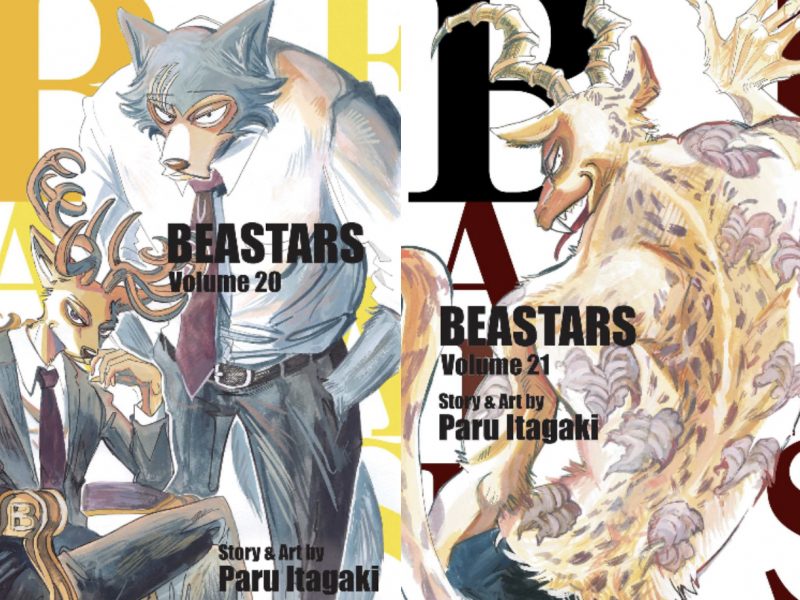