No Borders No Race: Episode Hyaku-Go-Juu-Ichi 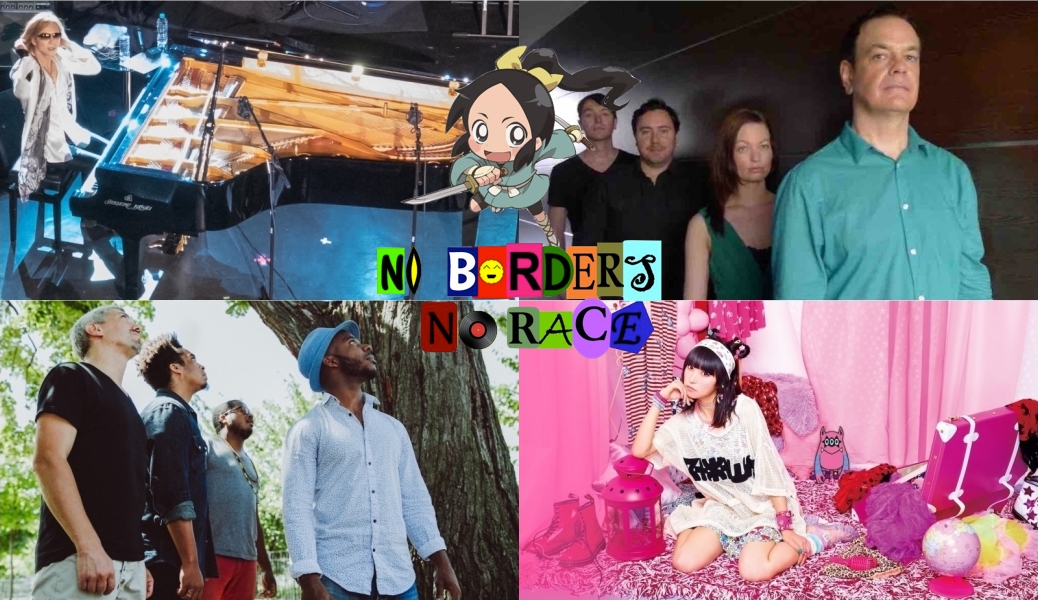 No Borders No Race: Episode Hyaku-Go-Juu-Ichi

King Baby Duck checks out the short anime series Ninja Girl & Samurai Master, and stumbles away from it with laughter surrounding his belly. Two new music documentaries bring the spotlight to the iconic bands X Japan (We Are X) and The Stooges (Gimme Danger), and the PlayStation VR goes the short film route with the virtual animated movies Invasion! and Allumette.

We'll be your dog if you listen! It's No Borders No Race: Episode Hyaku-Go-Juu-Ichi!

ANIME REVIEW | Having A Ball With...