No Borders No Race: Episode Hyaku-Yon-Juu-Kyu 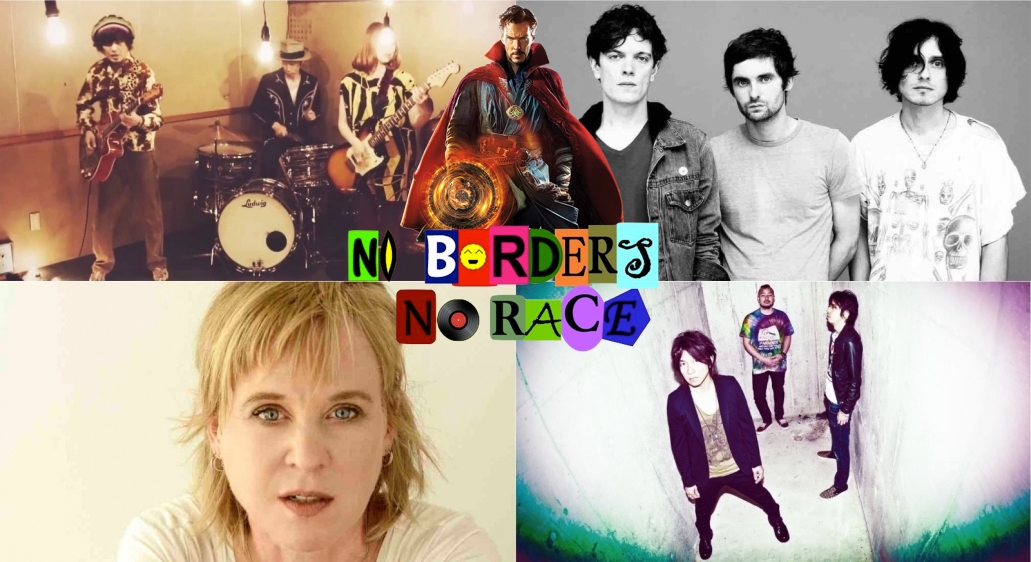 No Borders No Race: Episode Hyaku-Yon-Juu-Kyu

The Chicago Cubs finally rid themselves of their World Series curse thanks to Bill Murray, while King Baby Duck looks at the new BBC America show Dirk Gently's Holistic Detective Agency. All bets are off for best dumb anime of 2016, as Keijo!!!!!!!! goes down fan-service routes with both seriousness and hilarity. Corpse Party continues to haunt gamers 20 years later, and TheDCD and James & Lydia of BR1GHT PR1MATE join in the conversation about this weekend's blockbuster winner Doctor Strange.

Live from Kamar-Taj, it's No Borders No Race: Episode Hyaku-Yon-Juu-Kyu!