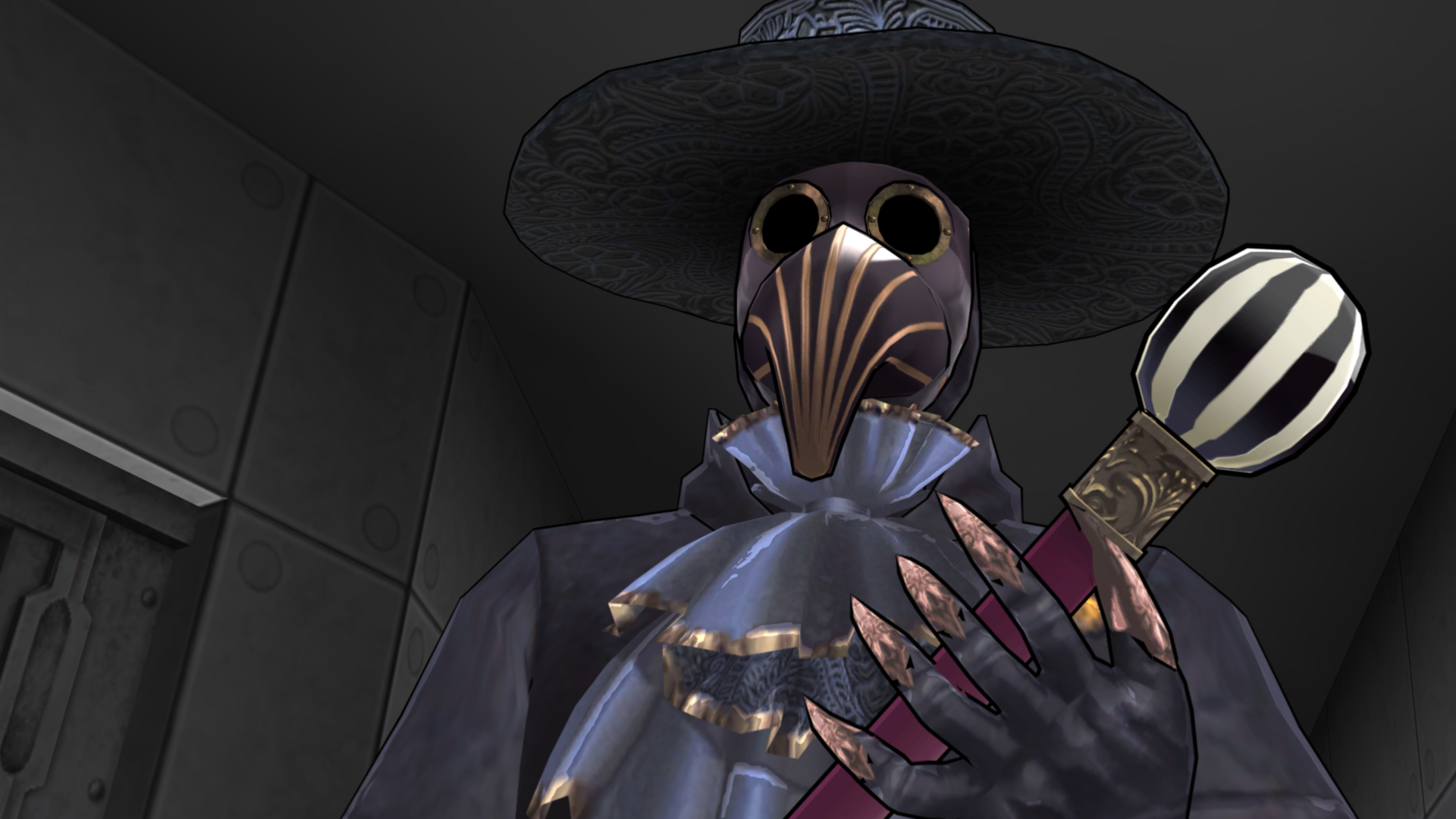 It's been a long time since the Zero Escape series got another entry, and gamers were almost convinced that it wouldn't happen. Nevertheless, Zero Time Dilemma is here, a great game on its own that also serves as a fine follow-up to the previous chapter.

Zero Time Dilemma is about how Sigma from the last game was sent into the past to prevent the Catastrophe from happening. The Catastrophe is an event that saw much of the world's population die, and Virtue's Last Reward was the game they learned this information. Much like the previous games, he's joined with eight other people to find out what happened, but unfortunately for them, a new Zero has come and trapped them in the Shelter, forcing them to play another Decision Game for unknown reasons. 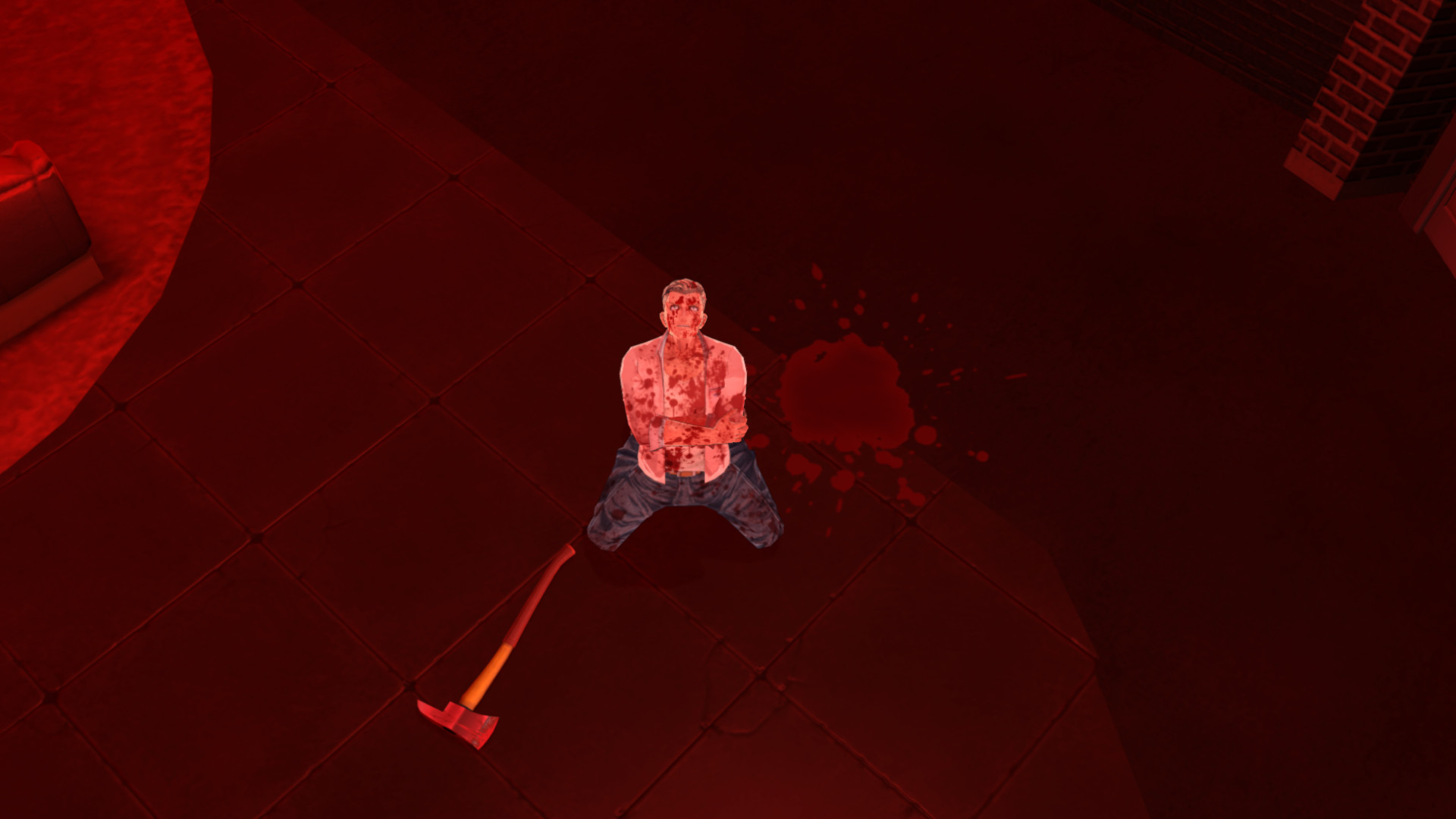 To get out, they will eventually have to kill each other. Much like the previous game, you will be able replay events and make new decisions, and the game even has an in-game story-based reason as to why you are able to shift between realities and timelines to redo events. The flowchart system from Virtue's Last Reward returns, but it plays out a bit differently this time. Instead of being able to jump immediately anywhere, you'll have to play some segments from specific groups before getting free reign again. Some routes have clues for passwords used in other routes, so you might want to take notes.

Other things that are different would be the game's new cinematic presentation. This new direction is both interesting and a bit frustrating, as it means gaining some conveniences for dealing with one inconvenience. Since it's a cinematic presentation now, the dialog is automated now. The problem with this is while the new look makes the scenes more animated, players can no longer take their time reading the text, unless they want to pause the game first. At least the game does have a log of the cut-scene text. There's still a fast-forward button, but the way it works is that it just cuts to the next camera angle. It still has mostly the same effect, but it's still weird. 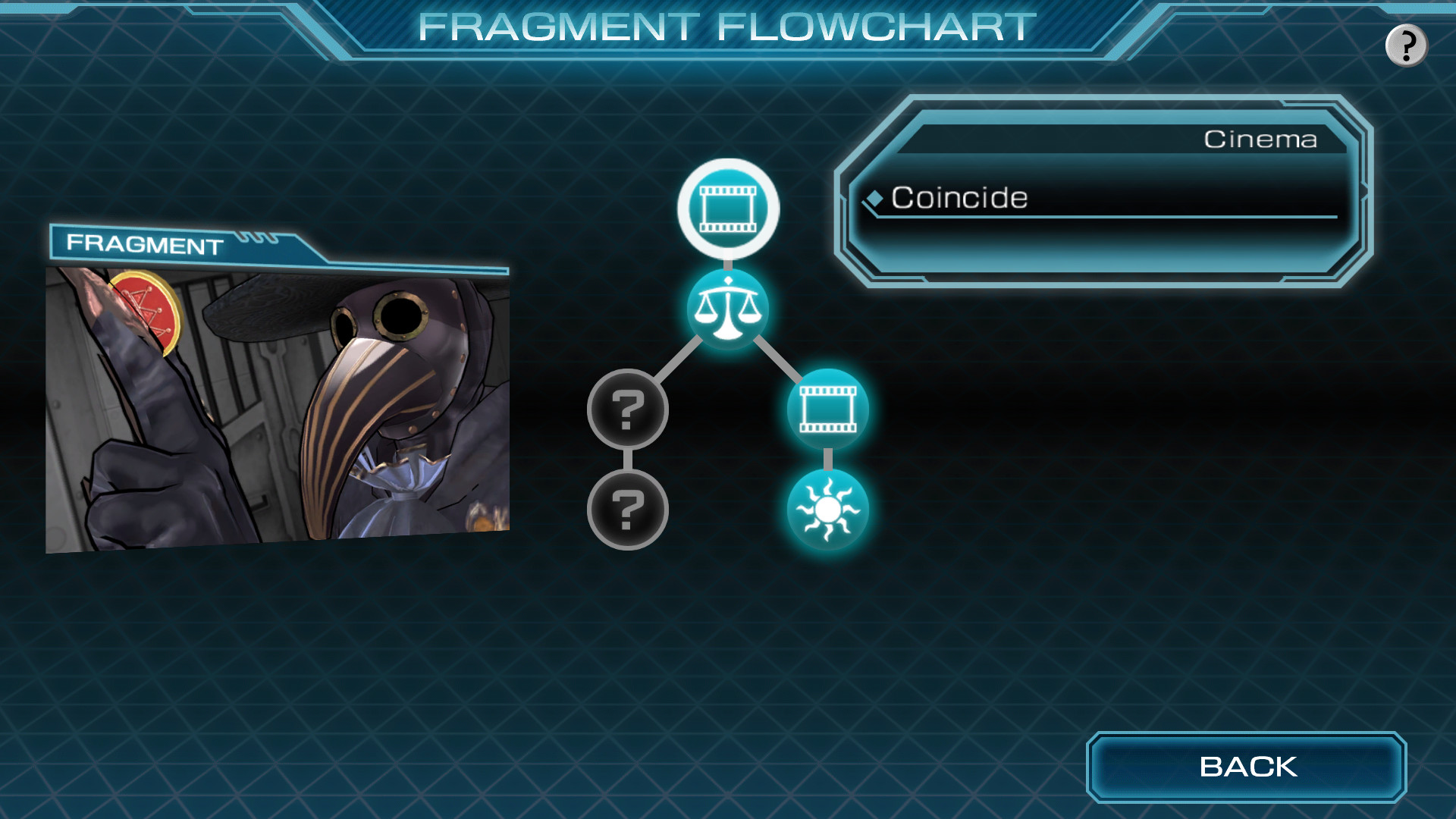 However, the rest of the presentation is fantastic. The music, visuals, and story are all great. Although the story itself is great, the overall story and ending of Zero Time Dilemma are weaker than Virtue's Last Reward. The game returns to being darker as well, with the goriness to prove it. The puzzles can also be equally fiendish, and they no longer have a difficulty selection. So if you hate seeing the red stuff, you might not care for this game. Fortunately, what is there is pretty great, and fans of the series can rest assured that Zero Time Dilemma is a solid purchase.

The Good: The voice acting is great, and I liked the darker story this time.
The Bad: The true ending is pretty weak, with the epilogues only being done via optional text files.
The Ugly: Although still enjoyable, the story as a sequel game to Virtue's Last Reward is not as well-written.

SUMMARY: While not as good as a follow-up to Virtue's Last Reward, Zero Time Dilemma is a great story on its own merits. 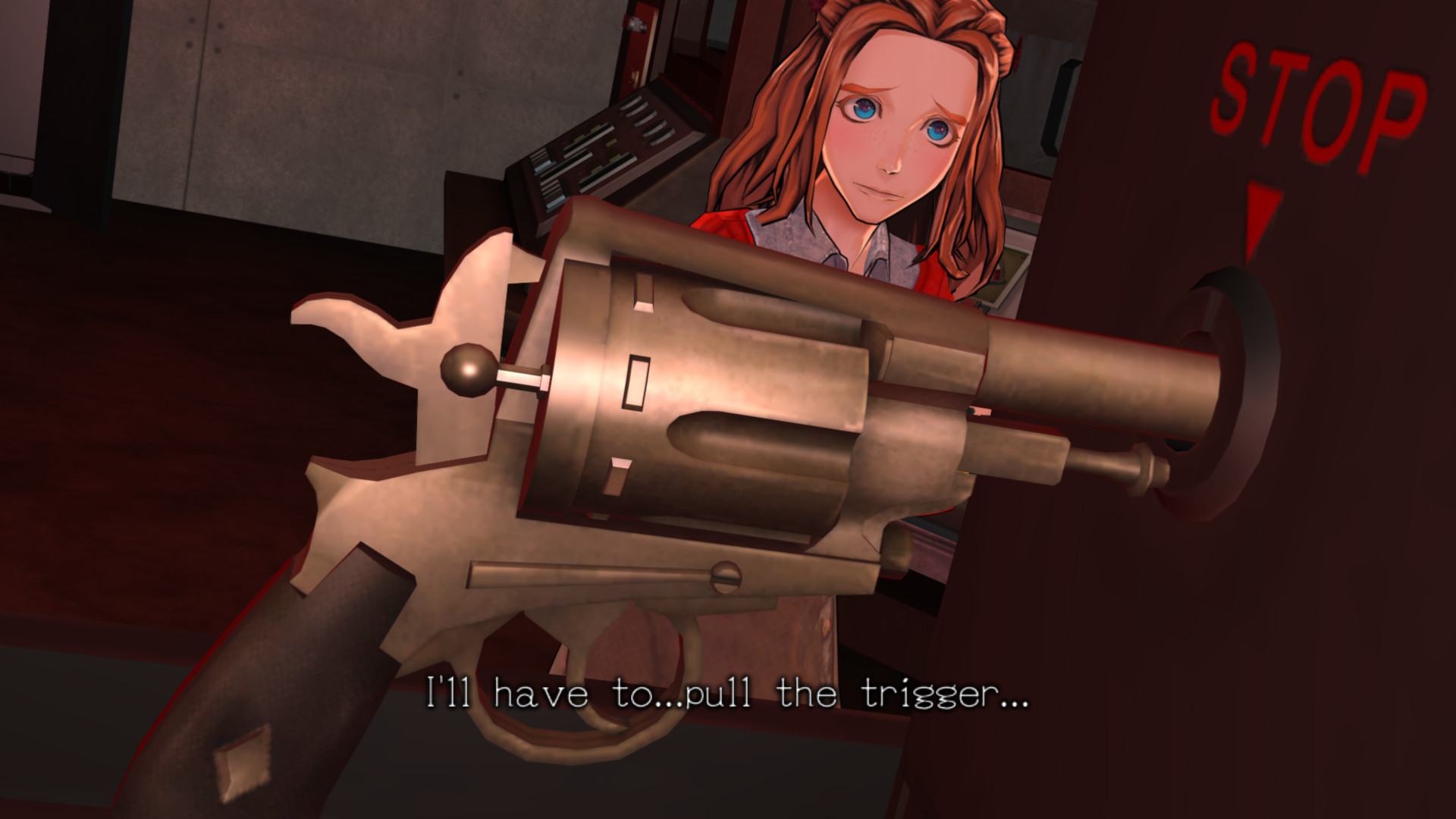