No Borders No Race: Episode Hyaku-Ni-Juu-Kyu 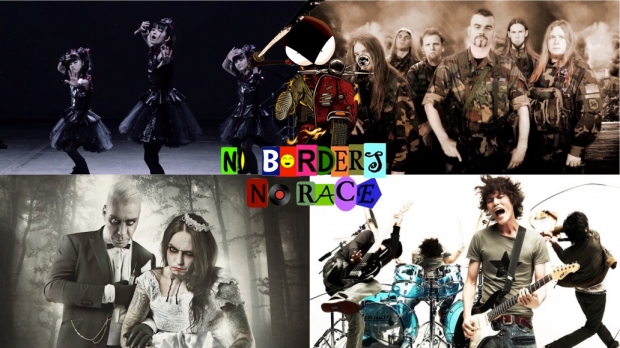 Jonathan Fleming of Wicked Anime pops in for the show's opening, as he and King Baby Duck talk about why Babymetal's recent live show at Boston's House of Blues is one for the record books. Then our host talks about the first volume of Run's comic Mutafukaz, and discusses why he's worried about the upcoming video game Cuphead. Finally a relaxing anime hits KBD in the feels as he chats about the slice-of-life comedy Non Non Biyori.

This is our song! This is our dream! This is No Borders No Race: Episode Hyaku-Ni-Juu-Kyu!