GAME REVIEW | Returning to the Homeland in "Popolocrois" 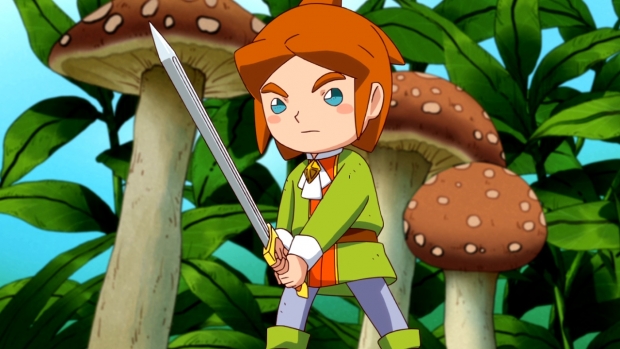 Return to PoPoLoCrois: A Story of Seasons Fairytale starts out in Popolocrois with a brief summary describing the protagonist Pietro's previous exploits. Shifting forward to a year later, Pietro's 13th birthday arrives. The next day an emissary from a world named Garililand aids Pietro to stem back a plague afflicting the land. However she soon reveals herself to be evil and trap him in Gariland, unable to get back home easily. 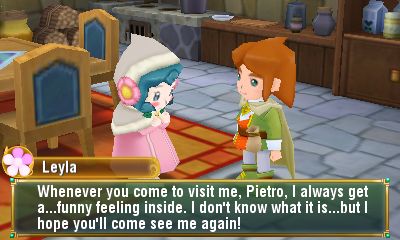 After escaping the prison he finds himself in, he has to save the land in order to find a way back to Popolocrois (which would explain the game's title). To save the land, he needs to find spots of land afflicted by the curse, and then purifying it after shrinking to the size of an ant. After that you'll have to go into the temple and restore the power to the particular region you occupy. Lather, rinse, and repeat until you can take on the big bad.

Where the Story of Seasons content comes in is in the fact that you can cultivate crops that you can plant in the newly cleansed soil. You can even mine for ore, and the materials you collect can either be sold or synthesized into new items. This does take some experimentation to see what can be made into what, but at least the game tells you if a combination will work. Unfortunately there doesn't seem to be any recipes that help alleviate this process. Similarly the actual process of planting crops is a bit tedious and slow compared to the series that inspired it. 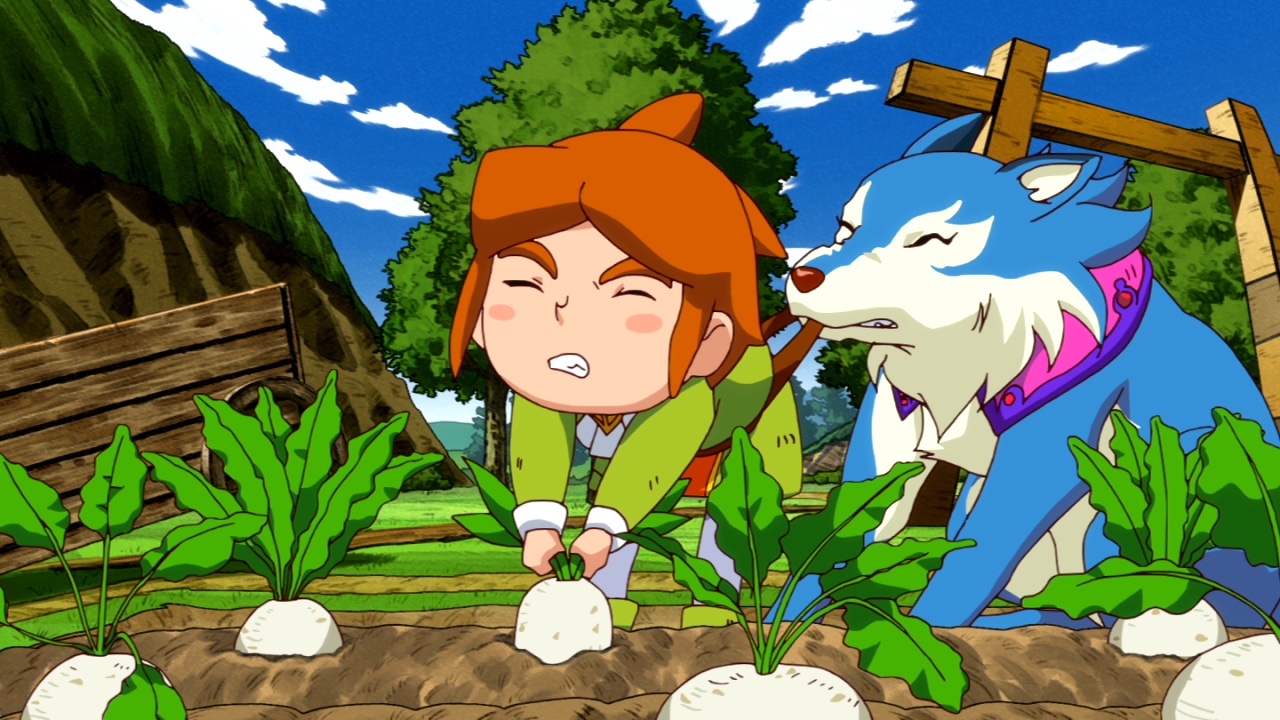 Outside of the farm sim stuff, you can also have 'Special Girls' who acts like this game's version of bachelorettes. This is despite the fact that Pietro already has a girlfriend back at home. (Or is she? Sorry folks, but side girl is just another name for cheating!) In all seriousness they can be friends that give you presents, provided you give them something in return. Not really a problem if it weren't for the fact money is pretty tight in the game. Most of your funds are going to go into equipment, so presents are something for late game stuff. Return to Popolocrois is still pretty easy despite this, but even with the option of difficulty settings you will get hammered if you don't regularly update your equipment.

Combat plays out like a bit of a strategy RPG, where your position matters and skills have areas of effect. It's pretty simple stuff, and grinding is mostly discouraged, with higher levels showing diminishing returns. Money and materials are really the only things to be grinding for. The game has a really simple design, resembling more like a DS-era title. 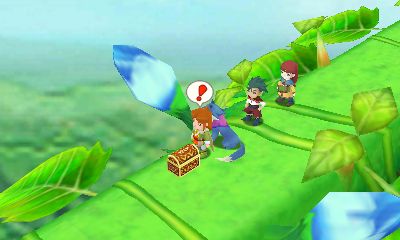 Return to PoPoLoCrois' story is pretty cute, and the voice acting is well-done. The only real problem is that the game is inconsistent with when it wants to use them. Sometimes there will be a bit of spoken dialog, and then suddenly there won't be, and then once again there it is. Whether XSEED Games couldn't commit to a full dub, or that's just how the game is is knowledge that eludes me. But if you don't fancy the English voice talent, you can play in Japanese audio. There's a lot to like here with the cute story, but the Story of Seasons content feels like a complete afterthought that really isn't worth the investment it provides. Otherwise, there's a decent RPG here.

The Good – The game is cute and easy to play.
The Bad – There's almost no challenge.
The Ugly – The harvesting elements are a bit slow and tedious.

SUMMARY: Return to PoPoLoCrois: A Story of Seasons Fairytale is a fun, if easy little RPG adventure that's more Popolocrois than Story of Seasons, but that's quite alright.