No Borders No Race: Episode Hyaku-Hachi 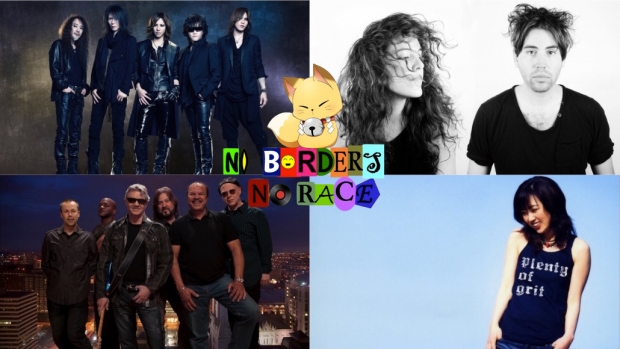 The Boomstick returns as King Baby Duck looks at the first episode of Ash Vs. Evil Dead! Plus a new card game called Buy the Rights gets a Kickstarter shoutout, and Crunchyroll releases the original manga of one of our favorite series last year: Gugure! Kokkuri-san. Also our host witnesses a fistfight occur in the least-likely of places.

Get groovy! It's No Borders No Race: Episode Hyaku-Hachi!