No Borders No Race: Episode Hyaku-Yon 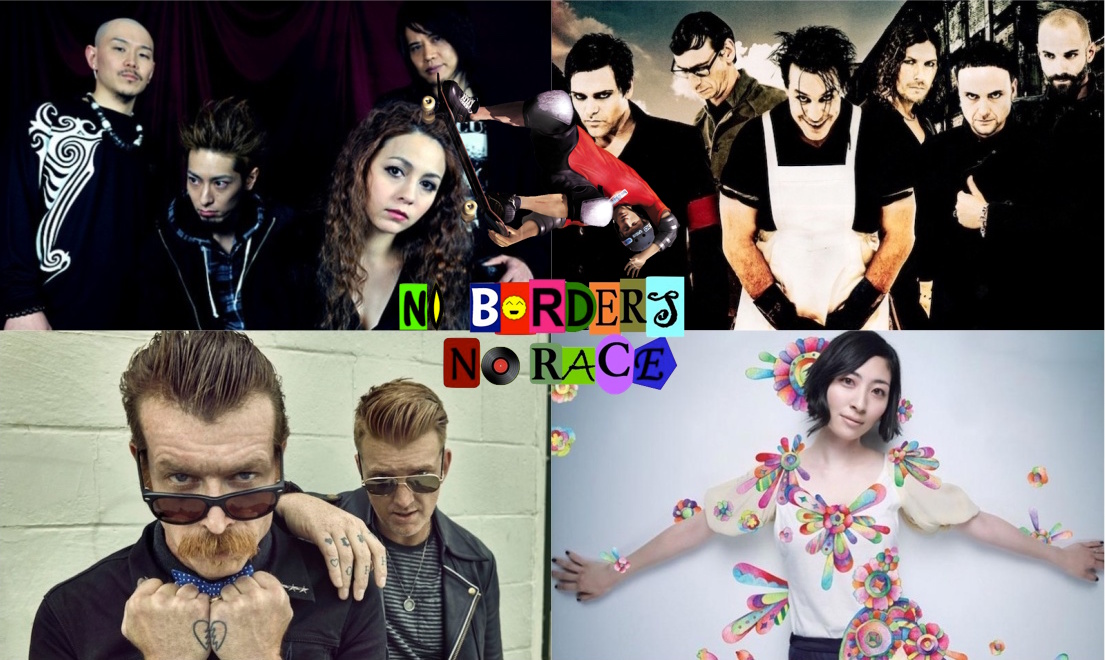 No Borders No Race: Episode Hyaku-Yon

King Baby Duck's vinyl record premonition comes true, but good news goes sour as the once-beloved Tony Hawk's Pro Skater series becomes a shell of its former self. The host becomes irate over two great summer anime series that screwed the pooch over how they ended them, as the animation studio behind one of them goes bankrupt. Finally KBD becomes baffled over the TV airing of one of the dumbest sports imaginable!

Do an ollie! It's No Borders No Race: Episode Hyaku-Yon!