No Borders No Race: Episode Kyu-Juu-Go 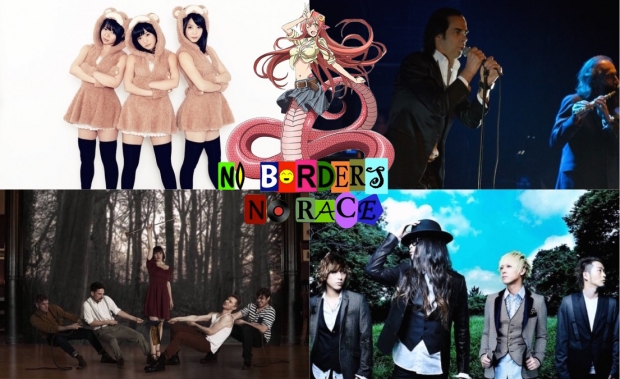 King Baby Duck is excited about Ash Vs. Evil Dead, but holds caution to the wind at the announcement of a live-action Mighty No. 9 movie. Plus our host shares his first impressions of the new anime series Monster Musume: Everyday Life with Monster Girls and Actually, I Am, as well as points out what's new with the J-DRAMA adaptation of Death Note. Plus on a special post-show segment GameCrate's TheDCD and Gaming Target's Brandon Hofer pop by to share their thoughts and memories of Nintendo President Satoru Iwata.

Coming in directly to the listeners, it's No Borders No Race: Episode Kyu-Juu-Go!