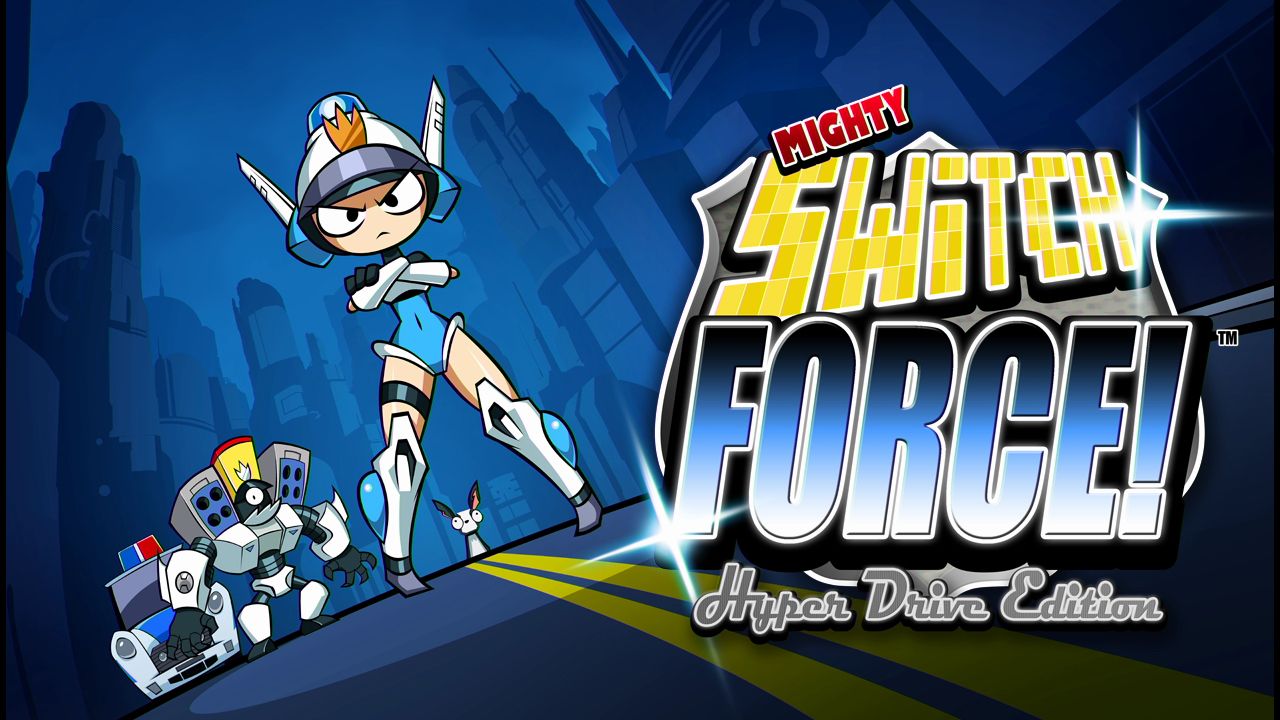 While Mighty Switch Force originally released on the Nintendo 3DS in late 2011, the game migrated to the Wii U at its launch in 2012. It was an action-packed puzzler platformer that made good use of the 3D effects. But even without the use of 3D, the game's mechanics were enjoyable enough on their own. Now nearly three years later the game has come to Steam, this time with leaderboards and achievements. Good news: it's still the same fun game as it was back then. 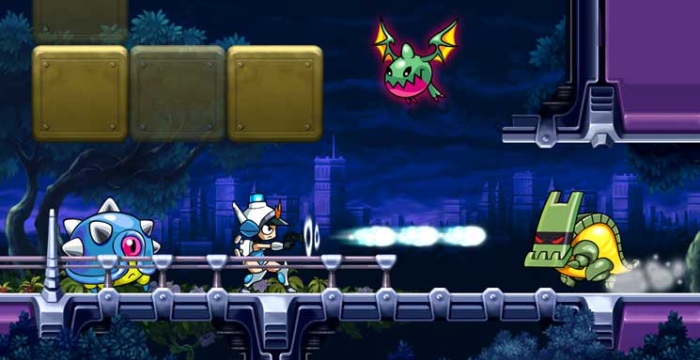 Mighty Switch Force! Hyper Drive Edition is about the exploits of Police Officer Patricia Wagon, AKA Patty Wagon. While transporting criminals, they manage to escape while unleashing a bunch of creatures. Now Patty has to round up the criminals which are strewn about the level you will be going through. Of course the creatures will get in your way, but good thing Patty has a blaster. However Patty also has to use her siren hat to switch special platforms in and out of solidity, to as to get through the various obstacles in the level. Eventually you will run across platforms that launch you into the air in various directions, or you need to let an enemy get through an area to have them explode somewhere else. Its level design is great, all while wonderful mood-fitting music from Jake Kaufman plays in the background. 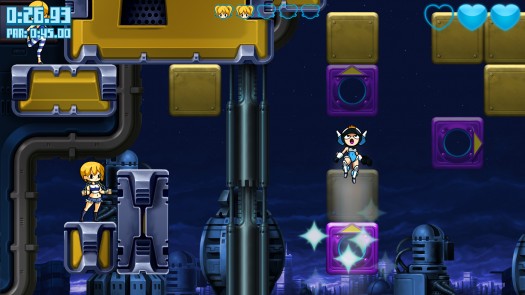 The only complaints I had from the original Mighty Switch Force! were that it was very short and it needed more levels. This was addressed back on the 3DS version with an additional five levels, and carried over to the Wii U version. They also went and did a whole mess of extra levels later on. While all of this was good, and provided more content, they didn't really address what I wanted out of the game. Of course due to the game's initial design, this couldn't be helped.

Like I said: the game was short, and I wanted more boss fights which would have used the mechanics in the game in creative ways. When you do get to the one fight in the game, it's mostly a shoot-fest with minimal use of the switch mechanic. And the level to get to it was brutal and long. It might have been better to split the boss from the level. One more thing that might have been nice is some story content. The game itself is really more a collection of challenges. Not bad by any means, but it would have been interesting to see it have more meat. 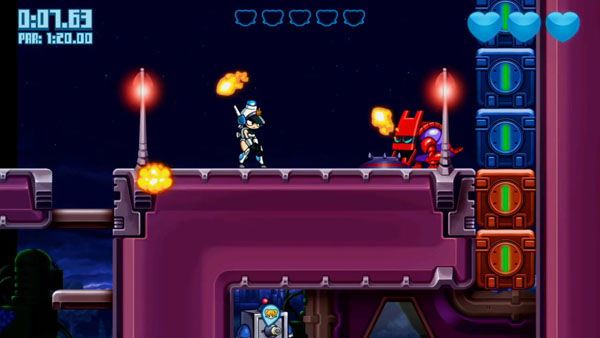 Mighty Switch Force! Hyper Drive Edition does have a few new features that are granted by the Steam platform. The first new feature is that the game finally has leaderboards, so competing with other players in the community can actually be done more easily. The other feature is the Steam achievements, as the original release did not have them. The game is a good time for puzzle-platforming fans despite it not having a structure like I described above. It's great that a whole new audience can now play the game. Wayforward is spreading its love, and I hope more of their work -- including the sequel -- receives the same treatment in due course.

The Good – A very fun and action-packed puzzler platformer, now with an HD sheen and leaderboards
The Bad – For better or worse, the game is the same as it was years ago, warts and all. Extra Challenge levels are just remixed older levels.
The Ugly – Knowledge that the sequel didn't receive the same treatment on the Wii U

Summary: A Steam release of the 2012 Wii U game that's as fun as it was then, now with achievements and leaderboards. A puzzle platformer worth one's time and money, now for the PC crowd.