No Borders No Race: Episode Kyu-Juu-Ni 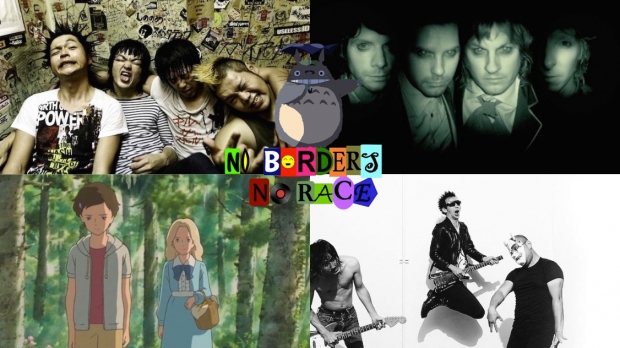 King Baby Duck is joined by the Fleming brothers of Wicked Anime and Scarlet & Jared of Scarlet Rhapsody as they review the (possibly last) Studio Ghibli film When Marnie Was There. Then the gang plays a round of the Coin Flip as they challenge each other about questions within the anime realm.

Take a row towards an elegant dream! It's No Borders No Race: Episode Kyu-Juu-Ni!