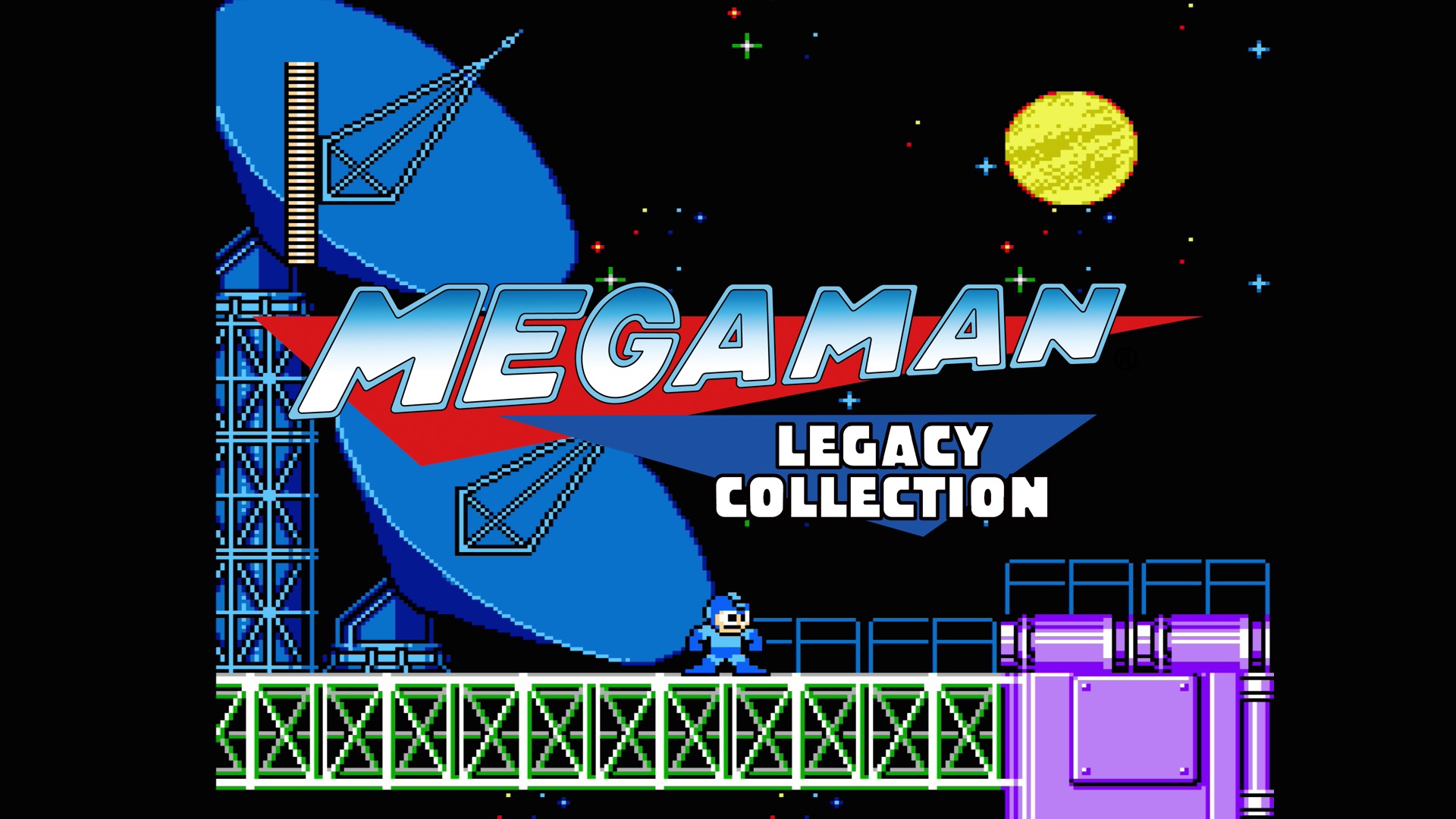 For a game collection to be worthy of the title “legacy” you’ll need to stuff it with tons of goodies and behind-the-scenes material that will give players the ultimate experience. Digital Eclipse understands this, as they are teaming up with Capcom to bring back the iconic Mega Man’s first six games completely remastered and chock filled with some pretty amazing tidbits.

Mega Man Legacy Collection isn’t just a repackaging of the original games; it’s a full-blown Criterion-inspired release. All six games have been remastered into gorgeous 1080p and in 60 frames per second, while those who are more nostalgic can revert the games back to a look more akin to classic color TVs and arcade cabinets. Trust me, though: the differences between the three are incredibly striking. Playing Mega Man 2 felt natural again as I jumped over waterfalls and took on enemies shooting lasers and fire, even though an Xbox One controller isn’t as simple as an NES one. Its music sounded clear and crisp, while at the same time still contained that classic chiptune twang of ole.

What makes this a Legacy Collection isn’t the fact that it’s just the six original Mega Man games. Rather, that is just the tip of the iceberg. Players will also be able to play mixtape-inspired levels and boss battles of past Mega Man titles, listen to the classic tracks, and check out old drawings and sketches of many of the classic Mega Man characters. According to Digital Eclipse’s Head of Restoration Frank Cifaldi some of the sketches from the Mega Man 2 collection originated from a contest Capcom held in Japan for fans to create their own villains, many of which would be tinkered and be added to Dr. Wily’s roster. One of the pics that had me do a double-take was the sprite collection of the first Mega Man and all the forms he could take in it. The last row had Mega Man with pointy hair, shirtless, and in a black shorts, bringing some truth to the rumors that Capcom's iconic hero was once an Astro Boy title that never happened due to them unable to gain the license.

Those who had bought the Mega Man Anniversary Collection may find themselves kicking themselves hard for not waiting for the Legacy Collection, although to be fair it has been a decade since that came out. Not only does this look like a fantastic package of games, but it also puts one of the most popular video game characters ever under the microscope and shows why he is incredibly important. It’s almost like a museum exhibit in game form, with the how’s and why’s that made Mega Man who he is front and center. If you have a huge heart for this Blue Bomber, then this collection will be a must-own!

Mega Man Legacy Collection is due to be released on Xbox One, PS4, PC, and 3DS later this year.