No Borders No Race: Episode Hachi-Juu-Hachi 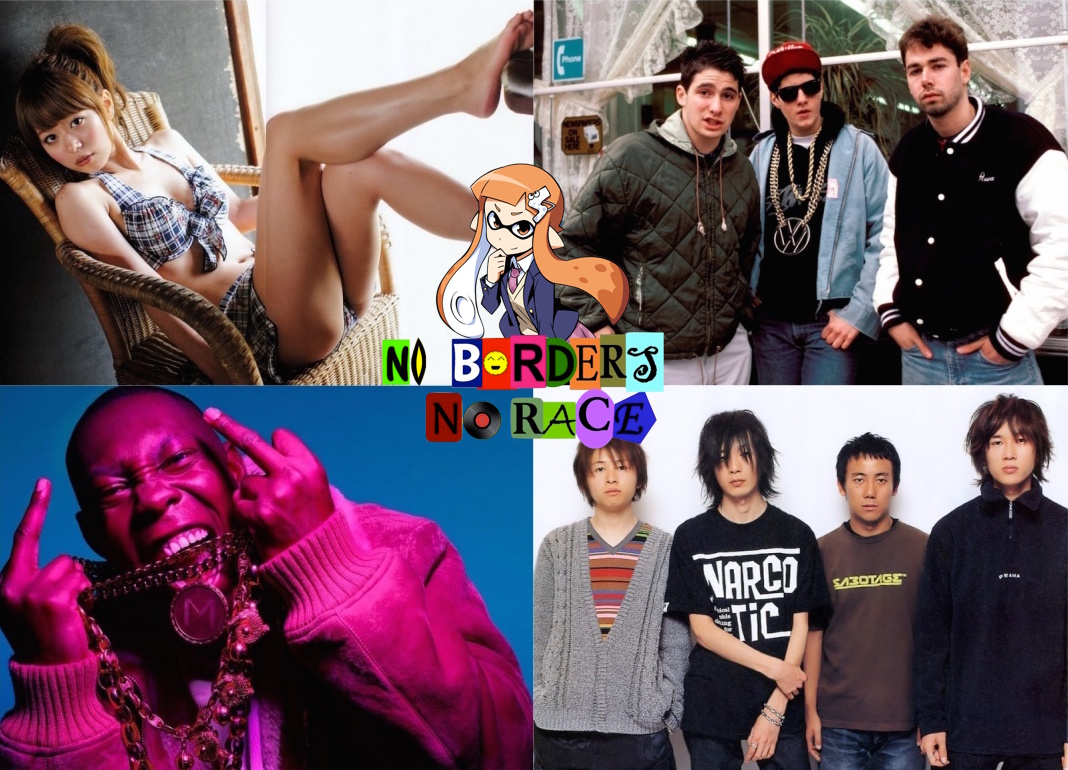 No Borders No Race: Episode Hachi-Juu-Hachi

Free Comic Book Day has come & gone, whereas the whiners over Deflategate have King Baby Duck smacking them across the side for good measure. Plans are underway for Nintendo attractions at Universal Studios, and the Splatoon demo has our host excited for the full game. Finally Sawa-sensei pops in for another segment of Nazo-Nazo Nihongo featuring the topics of Golden Week and "Japlish" words that have their origins from foreign realms.

EDITOR'S NOTE: This episode was recorded before the NFL made their decision on whether or not the New England Patriots should be punished. Needless the say their ruling is absolute bullshit, and hopefully by the end of the week they'll realize the gigantic error they have made.

Many Perks Arise When You "Pi...