No Borders No Race: Episode Hachi-Juu-Roku 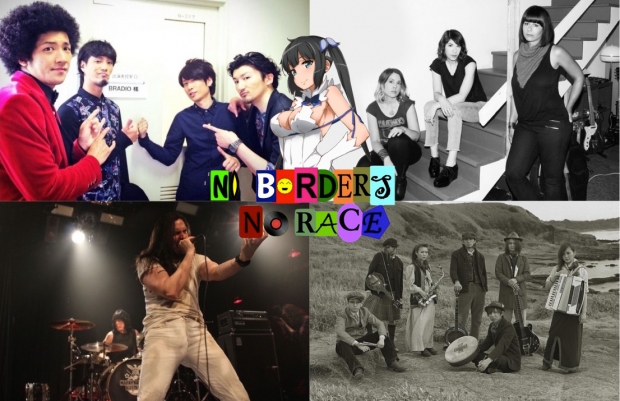 Anime Boston has come and gone, but King Baby Duck is raring to go when word gets out about the return of the Guitar Hero franchise. The Spring 2015 anime season is underway, as KBD looks at the first couple episodes of Is It Wrong To Try & Pick Up Girls In A Dungeon? Finally Phil the Issues Guy pops in to talk about the new trailers for Star Wars: Episode VII - The Force Awakens and Batman Vs. Superman: Dawn of Justice!

The Force is strong with this one! It's No Borders No Race: Episode Hachi-Juu-Roku!