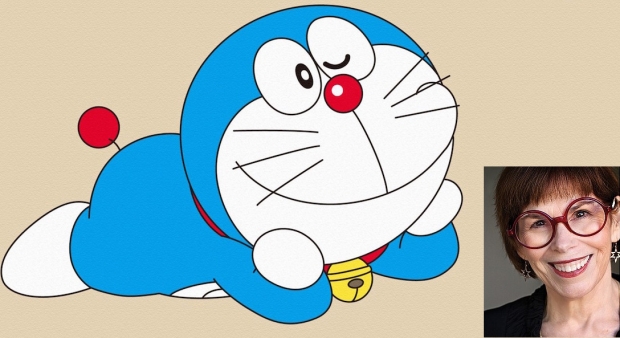 A plethora of press peeps join together in another segment of this year's Anime Boston interview coverage!

This week KBD, along with his pal 42Believer of 42’s Anime Reviews, The Daily Geekette, Angry Anime Bitches, Anime Herald, and Abstract Framework, sit down with legendary voice actress Mona Marshall. Hear her experiences working with Trey Parker & Matt Stone on South Park, some early dubbing work with Roger Corman that might surprise some listeners, and how she got involved with both Doraemon and another iconic Japanese robot.

Put on your take-copters and prepare for a magical flight! It's the Anime Boston 2015 Interview Special: Mona Marshall!