No Borders No Race: Episode Hachi-Juu-Yon 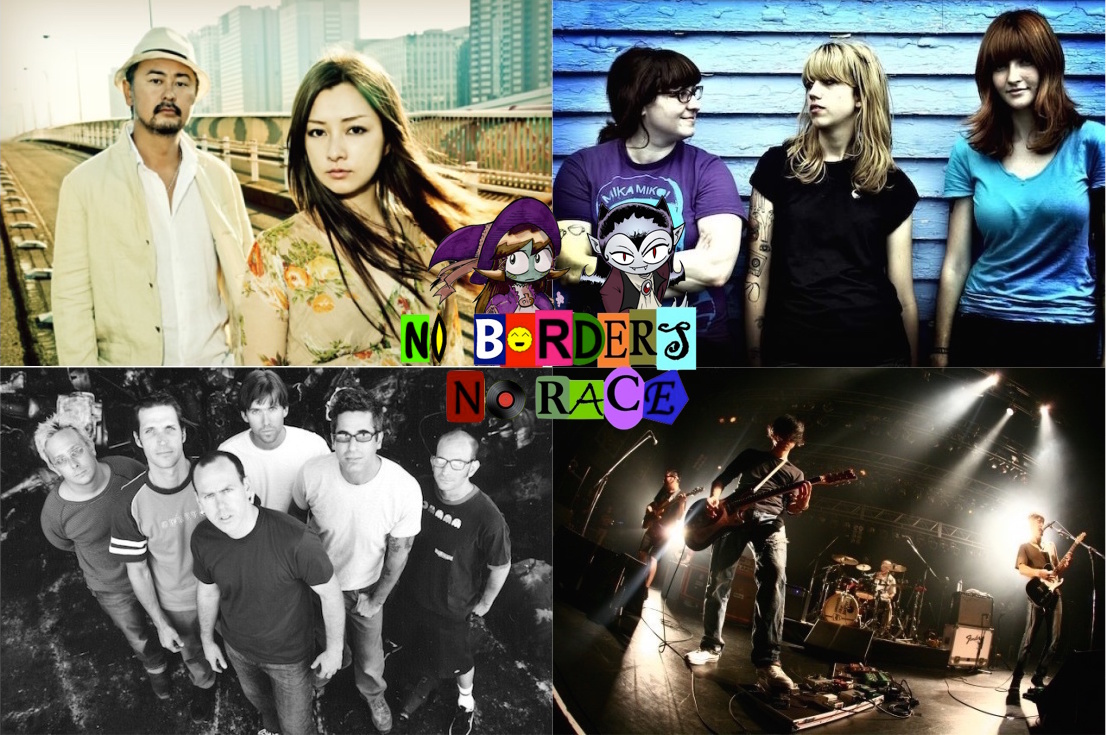 No Borders No Race: Episode Hachi-Juu-Yon

King Baby Duck returns feeling well-refreshed after recovering from reporting on everything at PAX East. Nintendo jumps into the mobile gaming realm, and Hideo Kojima's exit from Konami spells band news for the once-respected company. A trip to a local comic convention leads to the discovery of a great series called The Underburbs, and a Death Note musical actually gets the host excited, with a clip from an English-language version raising hope for a Broadway run.

Pick up the phone and take the job. It's No Borders No Race: Episode Hachi-Juu-Yon!

This episode features selections from the soundtrack to Hotline Miami 2: Wrong Number. Click here to purchase it!

Moving Right Along With "The...