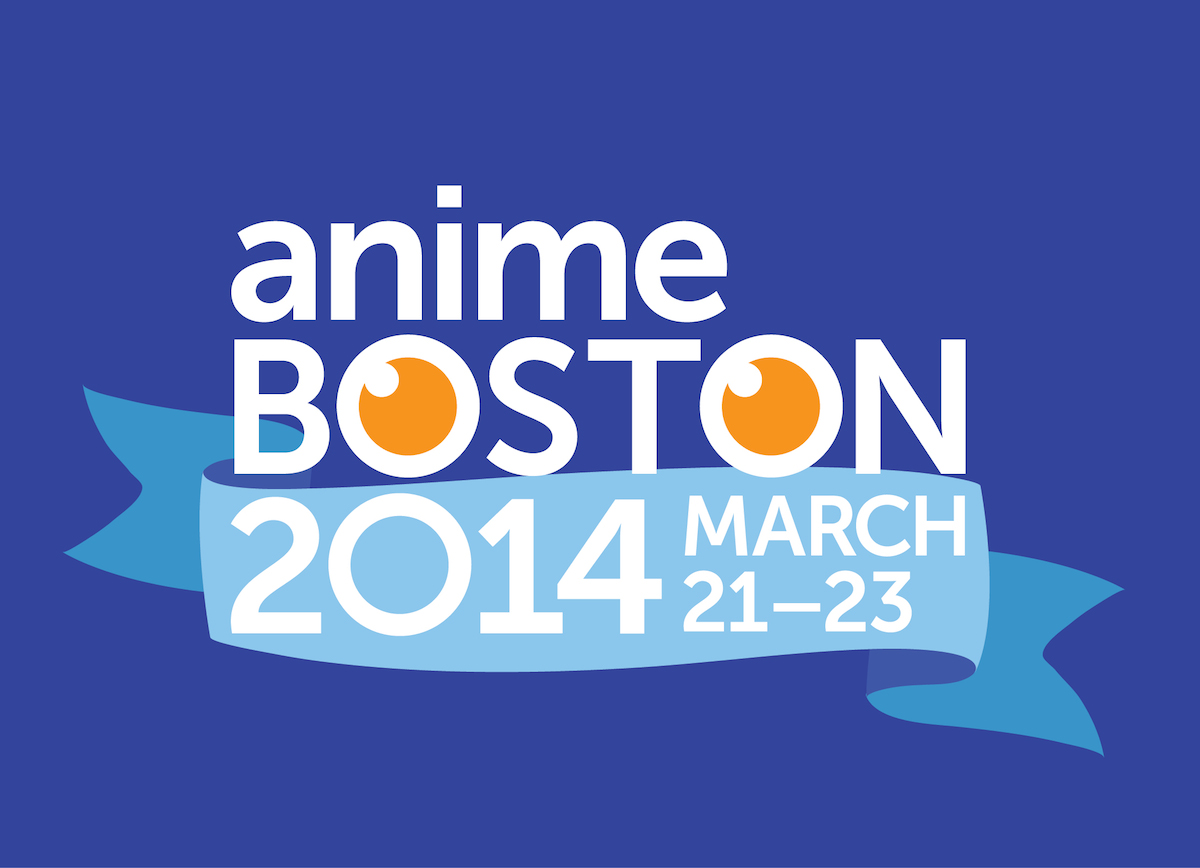 This year's selections of music video's at this year's Anime Boston AMV Contest were pretty creative, ranging from some great dramatic pieces to side-splitting comedic videos that had the audiences rolling with laughter. With the winners announced, this year's piece would like to focus on both those who took home the trophy and (if applicable) those who got it stolen from their grasp. (WARNING: THE FOLLOWING AMVS MAY CONTAIN SPOILERS!)

"White Flowers ~What I Gave to You~" by starryspatter
Song: "White Houses" by Vanessa Carlton
Anime: Anohana: The Flower We Saw That Day

Tokyo Magnitude 8.0 was made famous not just because of its great storytelling, but because it also showcased a realistic portrayal of what would happen if such an earthquake ravished Japan, so it would seem like no contest for someone to be able to pull off a great dramatic AMV for it, which is what AdventLostKaichou was successful at doing. With that said I was more impressed with starryspatter's take on the under-appreciated Anohana, which showcased both the childhood innocence of six kids going parallel with their lives ten years after a tragedy. Both were tear-inducing, no doubt, but "White Flowers ~What I Gave to You~" moved me more than "Time Falls Away".

Yeah, the Kill la Kill one was great, and if I were a biased man I would've voted it as Best Action too (seeing as it's one of my all-time favorite series). However what made "Fionn's Curse" (which won both Best Editing and Editor's Choice) stand out from the rest of the Action AMV finalists was the fact at how well this could've been used as a trailer to promote the series. It's able to capture the vibe of the series, while at the same time piece it together in such a way that it could even drag viewers unfamiliar with the Fate/stay night prequel. Not to mention, the song is pretty epic in a way that'd make Peter Jackson wish he used it in one of his Hobbit films.

The Gargantia one was nicely edited and flowed with the Phil Collins song well, but it lacked, well, the romance aspect that the video was categorized under. However another Disney-inspired video, done with a song from the classic Lady & The Tramp to the comedy School Rumble, had the cutesy lovey-dovey feel that was missing from the winner. A simpler video, yes, but it was the most romantic of the bunch.

Out of all the videos shown this year, this was without a doubt the most fun, energetic, and best AMV shown at Anime Boston this year. Pieced together to make one epic snowball fight Kisanzi's video had me laughing and smiling throughout its entire run. Most importantly it was the video that had me wanting to see more of each of the anime featured in it.

"This AMV will win an Oscar!" by Kireblue
Audio: "Trailer for Every Oscar-Winning Movie Ever" by BriTANicK
Anime: Code Geass

Sometimes watching Puella Magi Madoka Magica can be something like a bad acid trip, which made drewaconclusion's video feel the most appropriate. Kireblue's "This AMV Will Win An Oscar" was great, but it felt more appropriate for the Comedy category (as did a big chunk of the nominations under "Other"). Here "Don't Lick The Icing" stood out the most because it was truly in its proper place. It was funny, sure, but madly twisted and disturbing in the right places, making it all the more memorable in the long run.

I never quite understood how the voting works at Anime Boston's AMV Contest. If you win Best of Show, shouldn't you have also won in your respective category? Nevertheless the idea of seeing all these anime characters coming together in one classroom to learn about their own origins and characteristics was a very cool concept, and the editing done by VivifxAMV was nearly spotless. It's also quite the educational video, for those who are looking to get into the anime realm.