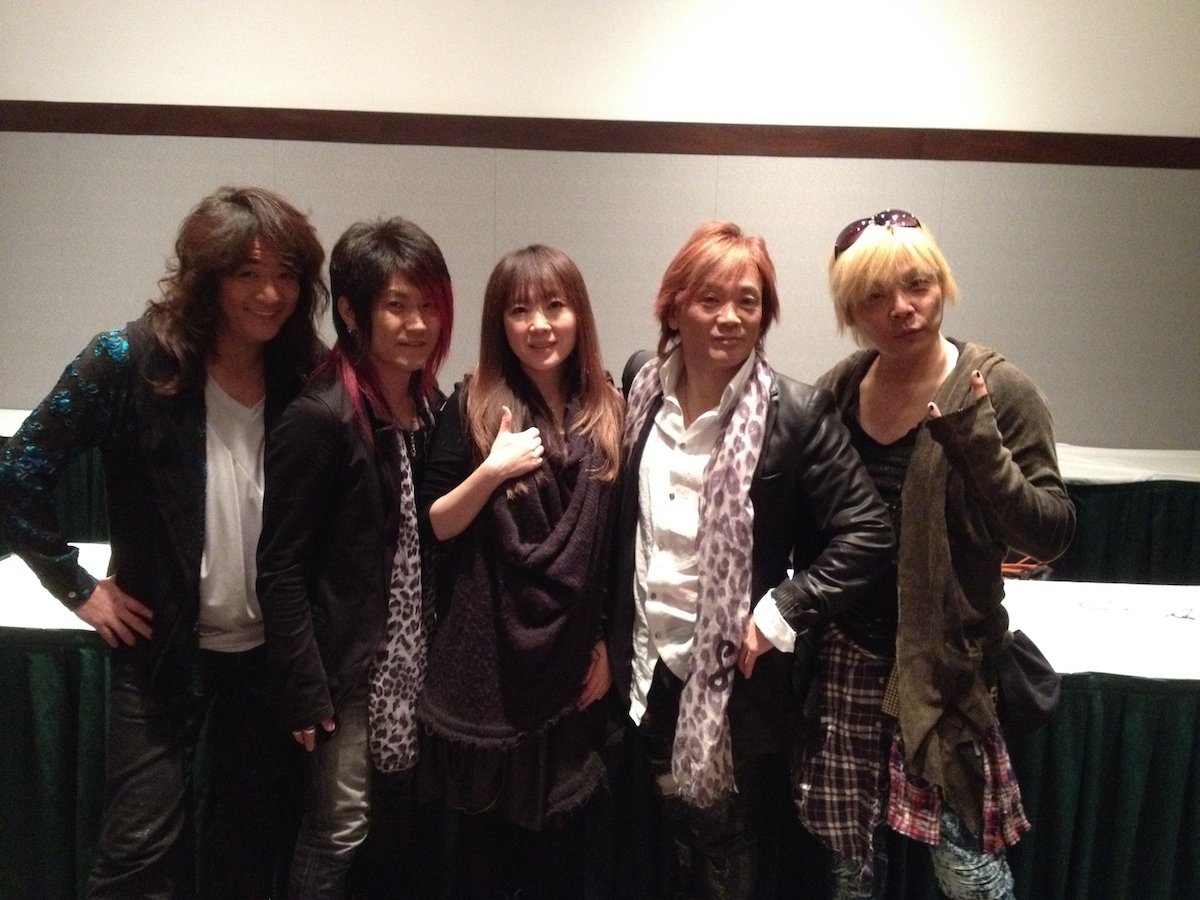 On the fourth Anime Boston 2014 Interview Special KBD, along with Anime Herald, My JHouse Rocks Promotions, Crunchyroll, and Japanator, sit down with the popular J-POP group JAM Project. Hear them share their favorite spots to perform, the differences between writing for the group and writing for their solo works, how one band member injured himself right near the end of one of their concerts, and which three albums they'd like to have with them if they find themselves on a deserted island.

Let's rock out, but leave the pineapples at home! It's another Anime Boston 2014 Interview Special: JAM Project!