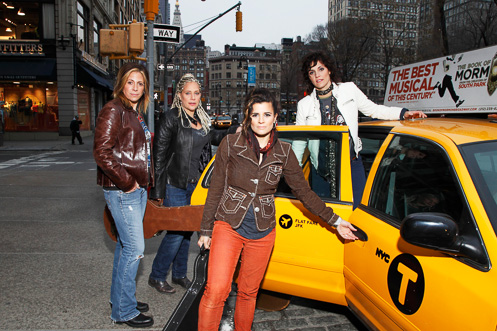 Alt-country rock band Antigone Rising, the first band under Starbuck's Hear Music label to sell over 150,000 albums, have announced the release of two new EPs that are coming later this year.

Check out the first video for "Everything Changes" below, and be sure to visit the official Antigone Rising Bandcamp page to check out Whiskey & Wine - Volume 1!