No Borders No Race: Episode Juu-Kyu 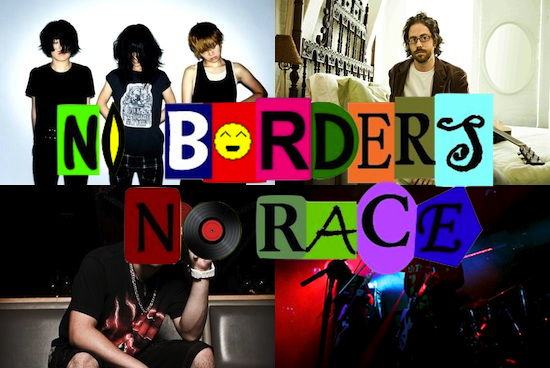 No Borders No Race: Episode Juu-Kyu

Another mix of awesome music is ready for your iPod, as King Baby Duck gives some helpful advice to new and returning students of the college realm. Some good news about Xbox One is finally shared to the world, and Keiji Inafune's recent victory shows true promise for the Kickstarter realm in regards to developing new and unique video game titles. A nice sendoff to the recently-retired Hayao Miyazaki is given, thoughts on Shinichiro Watanabe's new series Space Dandy are shared, and KBD tells us why a really bad cartoon film from the 1980s called Rock & Rule should still be worth your time.

Crank it up for No Borders No Race: Episode Juu-kyu!