HomeMusicNeko Case Braves Onward When "The Worse Things Get..."

Neko Case Braves Onward When "The Worse Things Get..." 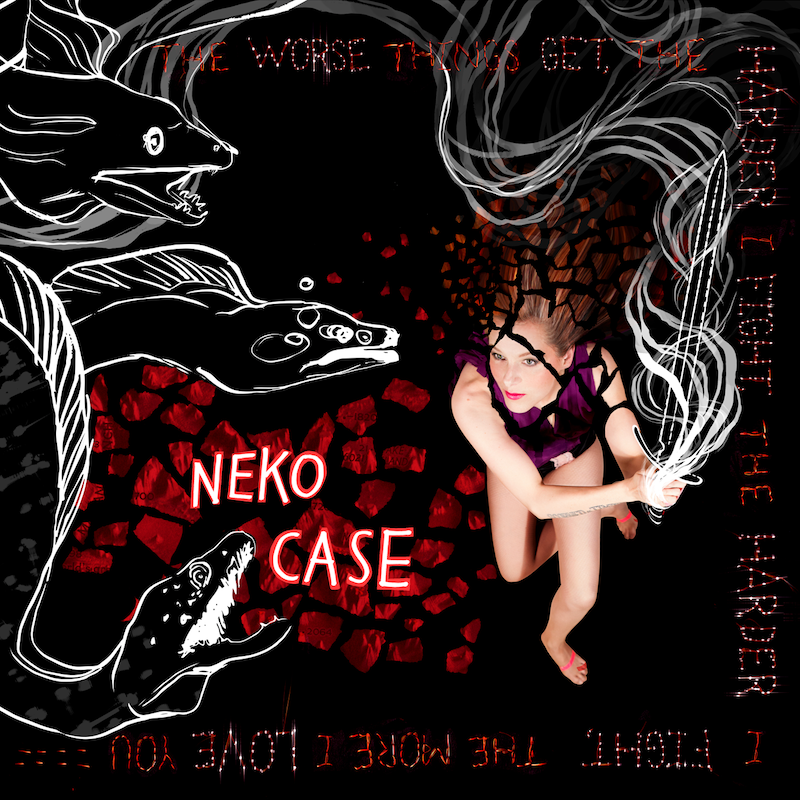 Neko Case Braves Onward When "The Worse Things Get..."

Not a lot of artists can coo like a dove and roar like a tiger at the same time. Neko Case is one such musician that can do just that without even trying. In 2009 the New Pornographers vocalist found herself with a sleeper hit in the form of Middle Cyclone, thanks to such melodies as "People Got A Lotta Nerve," "I'm An Animal," and a rendition of Harry Nilsson's "Don't Forget Me" that in some places outshines the original. Four years later the Virginia native returns with a little more venom on her breath with The Worse Things Get, The Harder I Fight, The Harder I Fight, The More I Love You, an album that may just cement her as the best female artist currently in America.

With a large range of guest musicians on-hand -- including members of Los Lobos, My Morning Jacket, the New Pornographers, and Visqueen -- Neko pounces on the brains of her listeners, making damn sure they're paying mind to what she's trying to say. No better scream of attention is apparent than in "Man," a rip-roarious track that let's people know that she's "not the runt of the litter" and that "fat-fingered bullies were no match" for her strength. It's when she howlers "I am the man in the fucking moon!" when you realize who the real boss of this world is.

While Neko can be vicious, she also has a softer side. In "Night Still Comes" she laments on lost dreams and wishes, apparent from a falling star that she was unable to hold. There's doubt in her thoughts, but when she utters "I'm gonna go where my urge leads no more" a realization of her true path is revealed to her listeners. "I'm From Nowhere" harkens back to Neko's younger days, thinking back to the days of puffy sleeves and as a struggling musician hopping city-to-city trying to find a place in the world.

There's also a good chunk of audio experimentation to be found, especially in "Where Did I Leave That Fire." The song starts out with the haunting sounds of sonar beeps, as Neko sings "I wanted so badly not to be me" while a banjo plucks and an out-of-tune piano plays. It's a strange-sounding concoction, indeed, but the final product will simply take your breath away. 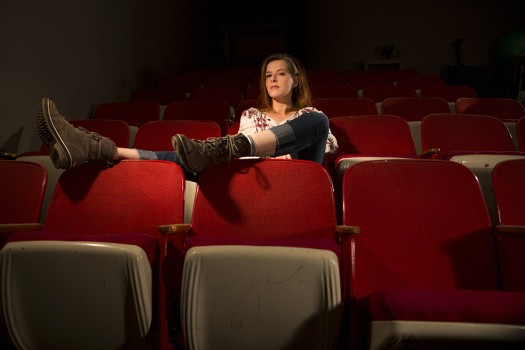 It's when Neko Case goes acapella in "Nearly Midnight, Honolulu" where the most heart-breaking moment happens on the album. In it Neko watches as a mother screams at her child in a hateful manner. The nameless child feels unloved, only for Neko to embrace the kid and say "But don't you ever shut up, Please, kid, have your say, Cause I'll still love you," as if the singer is fostering the tenderness the child desperately needs in this world of ours.

Neko Case may had finally made her mark with Middle Cyclone, but it's The Worse Things Get... that will keep her staring down at her competitors from above. To paraphrase one of her lyrics, don’t let this fading summer of an album pass you by.

No Borders No Race: Episode Juu-Ky...