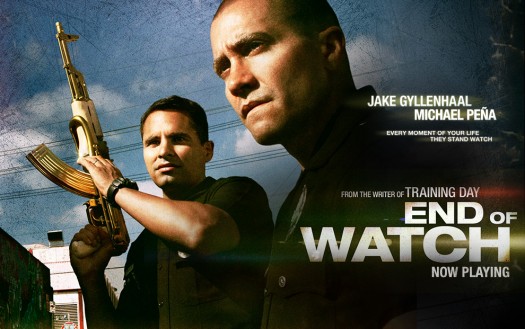 This week King Baby Duck and Blueonic talk about the gripes of having swarms of tourists around the Salem area, and wonder if and when they'll start getting used to having movies being made around the area. KBD reviews the first episode of Hayate the Combat Butler: Can't Take My Eyes Off You, and discusses its non-canon elements that make it different from the other anime seasons. The recent film End of Watch is talked about, and Blueonic goes gun crazy with the beta for Medal of Honor: Warfighter. Finally the recent HD remasters of Sonic Adventure 2, Jet Set Radio, and NiGHTS into dreams... are looked at, and Blueonic explains why that spiky blue hedgehog is making him literally feel ill.

Buckle up your seatbelt, because you don't wanna fall off during the loop-de-loop! It's Episode 156: Side Effects May Include Motion Sickness!