Episode CLIII: I've Heard Of Teabagging The Moonshine, But This Is Ridiculous! 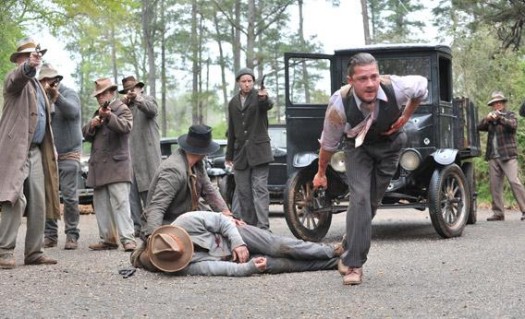 Get your drink on! It's time for another Bastardly episode!

This week King Baby Duck tries to stomach the recently-leaked script of Michael Bay's Teenage Mutant Ninja Turtles script, but feels better when he and Blueonic look at the new Flobots album The Circle In The Square. The new Nick Cave-penned film Lawless is reviewed, followed by a disgruntled take on Harmonix's Rock Band Blitz demo.

If you take it all in too quickly, you may go blind! It's Episode 153: I've Heard Of Teabagging The Moonshine, But This Is Ridiculous!