HomeMoviesO'er The "Rampart" We Watched Were So Gallantly Streaming?

O'er The "Rampart" We Watched Were So Gallantly Streaming?

O'er The "Rampart" We Watched Were So Gallantly Streaming? 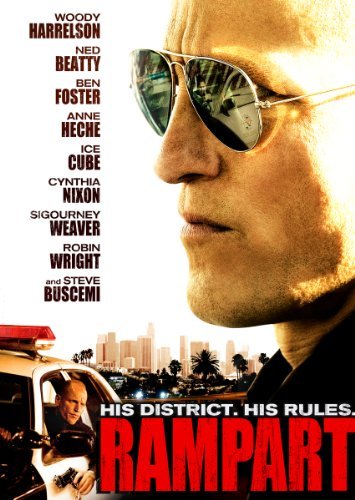 Rampart is one of those movies that shows the grittiest and grimiest pieces of the job working as an L.A. beat cop. It's also probably one of the most corrupt cop films I've seen in a long while.

Rampart is completely not for the weak stomach and heart, as it can surpass one's comfort ability. This is one of those things where Woody Harrelson was a great choice for this movie. From my research the Rampart scandal is another blip on the negativity of working for the L.A. police department. This happened back around 1997-99, where they started seeing a lot of corrupt officers come out of the woodwork. Somewhere around 70+ police officers of this C.R.A.S.H. unit (Community Resources Against Street Hoodlums) were associated in some form of misconduct or illegal act. The L.A. Police Department created a task force to investigate the majority of the officers that were doing more harm then good. Rampart is more based on true events that happened around that time. Harrelson's character is more like the guy with everything stacked into one. It's just as how in The Patriot Mel Gibson's character isn't a real person, they just took multiple stories and made it all seem that one guy did more things than he was capable of.

With this movie they take an officer David Brown (Harrelson), where he was on his usual beat driving and literally out of nowhere he gets slammed by this car. He gets out to try and help the person, but they went and slammed the door in him, with a chase ensuing. When he caught up to the person he ends up beating him up while arresting him, almost in resemblance of the Rodney King incident. There was a camera involved, ends up on the news, and prompts an investigation of his actions and everything in-between. When Internal Affairs investigates you they don't just look at the incident at hand, they look at your whole record to see what has happened in the past. As it turns out he had a long rap sheet in the first place, all covered with mystery about the actual incidents.

The movie progression is as if you're dealing with all his struggles on the job and at his house with what seems to be his ex-wife (or at least soon-to-be ex-wife), along with his two daughters. The oldest daughter is bisexual, and is an artist type that blames everything on him (which she has every right to). Her youngest daughter is more on the end of not understanding that her dad is a corrupt guy. When he leaves shes kind of clueless to what's really going on. The way she sees it is her dad goes off to work to arrest the bad guys, not become one of the bad guys. David goes through everything -- the highs and lows -- of what a corrupt officer goes through, where he gets to the point where alcohol, drugs, and everyday life roll up into one. Rampart is a strong captivating movie, although it's got an abrupt end to it.

Rampart shows how a corrupt cop would work against the system that he loves to work for so much. It goes really far to show you the in-depth look of how far someone will go to get the police powers and abuse the hell out of it. Harrelson is always top-notch and does a great job with acting like a big asshole corrupt cop would. I would have to say that this is probably one for the criminal justice-type people that like watching all those type of shows. Rampart was a great movie until its end, where it seemed the writers didn't know what to do to finish the story off, but all-in-all the movie as a whole is pretty good.

Here are some trailers to other movies that are pretty close to this one. (Most are on Netflix.) 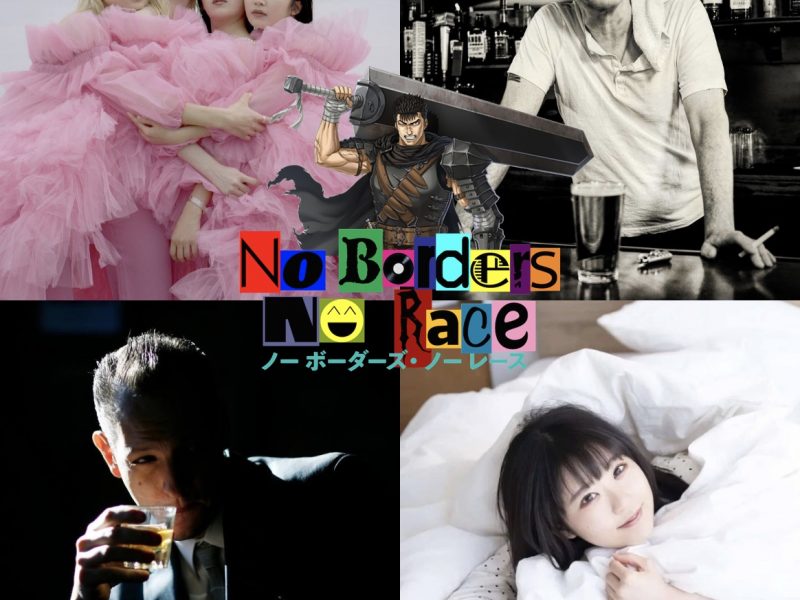 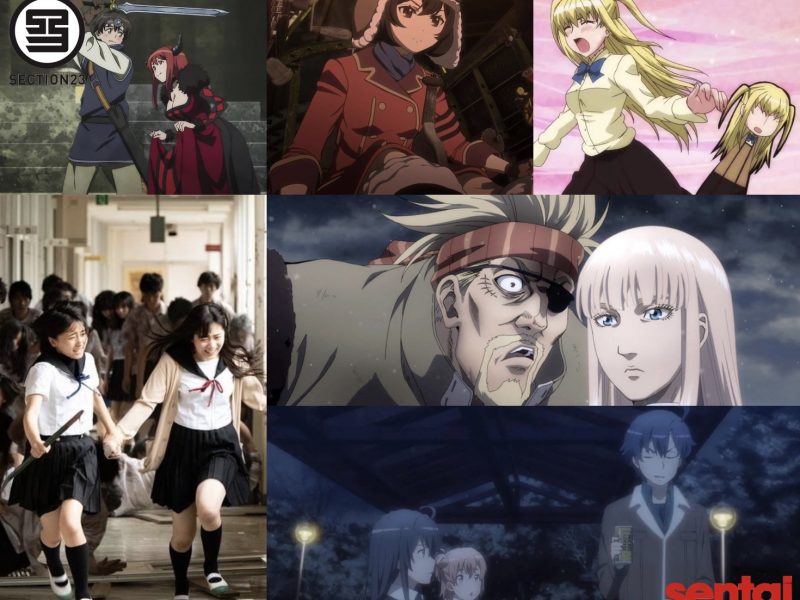