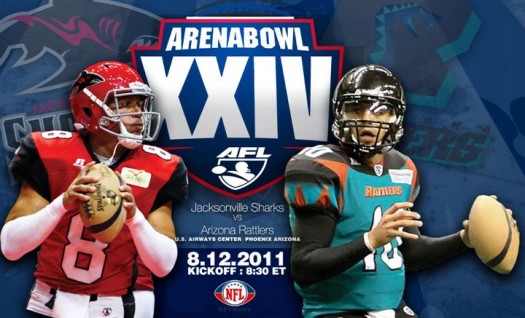 It's Podcast time again, with an episode filled to the brim with gaming, sports and recent movies!

This week King Baby Duck looks at the demo of Driver: San Francisco, comparing his experiences with the game both with this version and the one he played at E3. Blueonic reviews From Dust, revealing that even an atheist can have a god complex, and a roundtable discussion on how often companies should release sports-related games.

In the world of sports the Red Sox and Pats are once again on the table, along with the current ranks of the PGA Championship and the Arena Bowl Championship. Finally Mr. Cuse looks at the film 30 Minutes Or Less, Blueonic shares his thoughts on Captain America: The First Avenger and Anvil chimes in about a little-known film called D.O.A.

It happens right here on Episode 107: He Drops Back...He Passes...TOUCHDOWN!!!

Sega Welcomes You To Their “Nightm...