Episode LIX: Scott Pilgrim VS The Expendables - Final Round 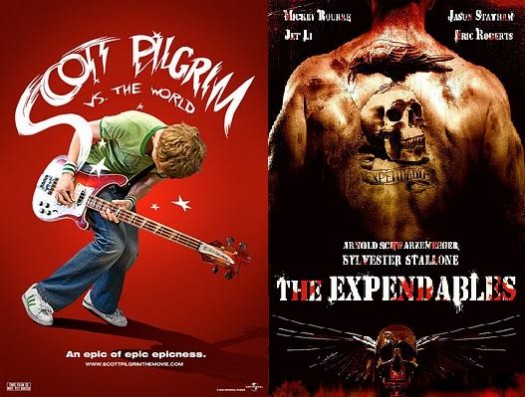 Don't worry: you're safe from any evil ex-boyfriends when the Bastards are around.

This week the B3 crew discuss the film The Expendables (followed by a comparison between The Losers and The A-Team) and the week in sports. Also on the table is a three-course Scott Pilgrim meal as King Baby Duck, Blueonic and Anvil talk about the movie Scott Pilgrim VS The World, the movie's soundtrack and the new PSN (and soon-to-be XBOX Live Arcade) video game based on the film and graphic novel series.