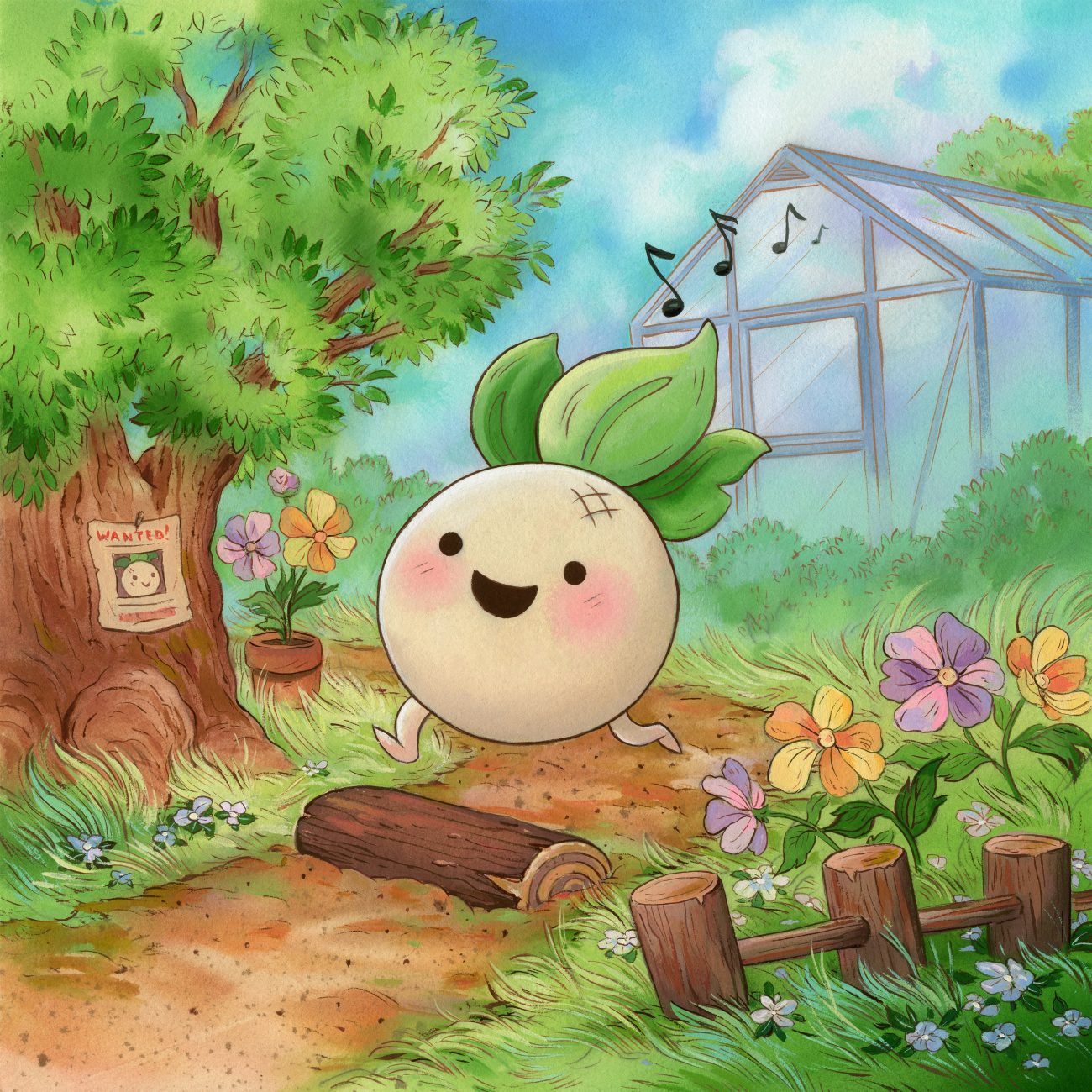 Turnip Boy is no hero. Hell, you’ve already seen the title of this game: Turnip Boy Commits Tax Evasion. Despite his cute appearance, this living vegetable has done irreparable damage to his finances. So when Mayor Onion takes his home, he’s got to do everything in his power to get it back. Thus begins one hilarious adventure!

Styled similar to the SNES era of The Legend of Zelda, Turnip Boy Commits Tax Evasion has you running around the village completing tasks for Mayor Onion. At first, the tasks seem innocent enough, as you clear a town hall of wild animals and find a magical fork. But then, the things Mayor Onion starts asking for become questionable. As the game goes on, the history of the village — on top of what Turnip Boy’s father did before passing — is unveiled. 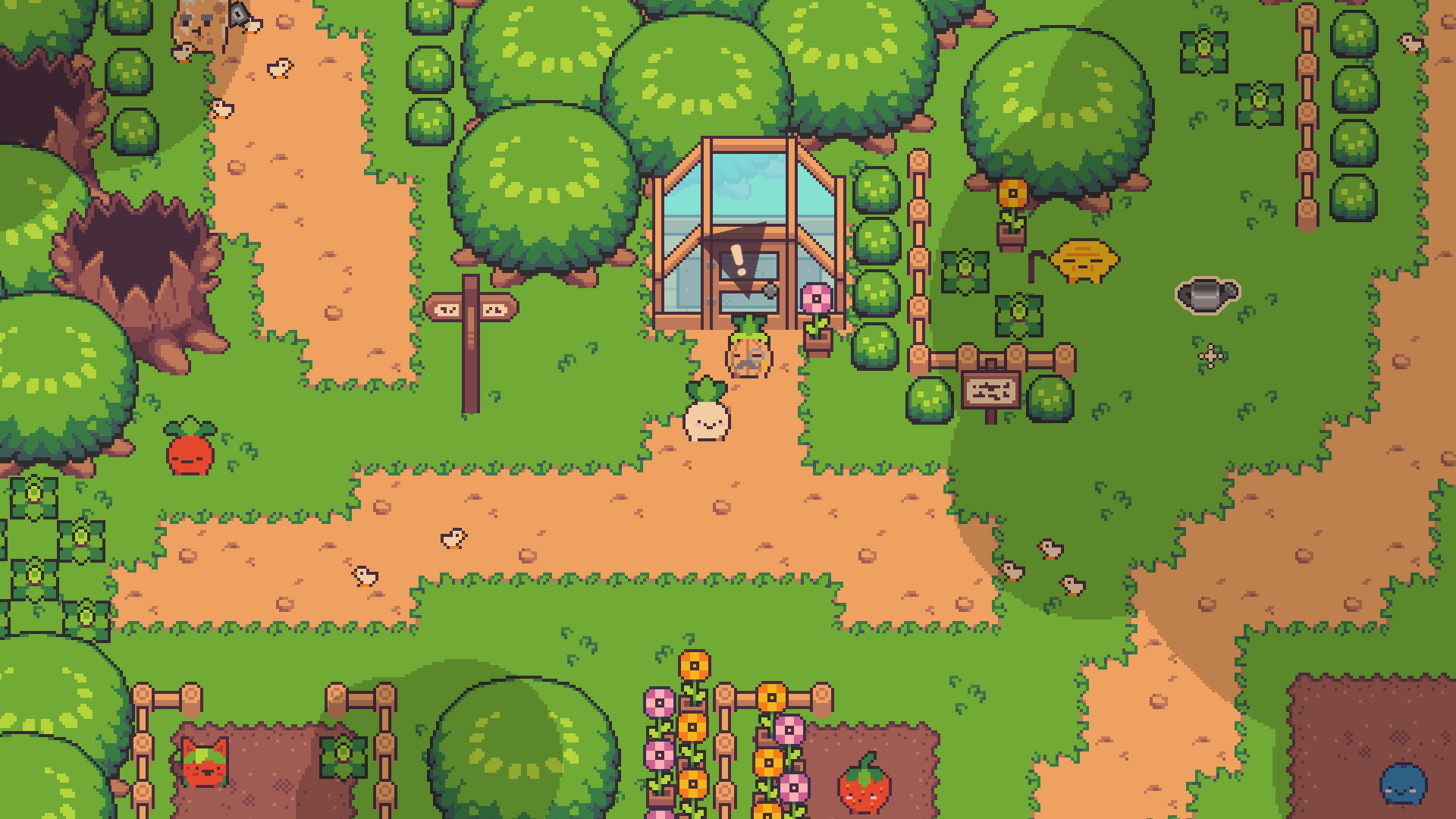 On top of the main missions are some side quests, which will have you assisting villagers with their needs. Love letters get passed around, online influencers need their Tier-3 subs, and the occasional gangster needs out of a pickle jar. With every mission completed comes another letter, note, or court summons that Turnip Boy will gladly rip to shreds, because why bother when it has nothing to do with him! (Well, he also tears his own things, which is fine when one hits as rock bottom as he is.)

The strongest aspect of Snoozy Kazoo’s top-down adventure is its sense of humor. Never does this game take itself seriously, as you are hit with one funny plot twist after another. Its dialogue can be simple at times, but it knows how to throw an unexpected punchline when the time calls for it. Our (not really) hero also tends to be the silent type, which is why it’s hilarious when he finally does speak his mind! 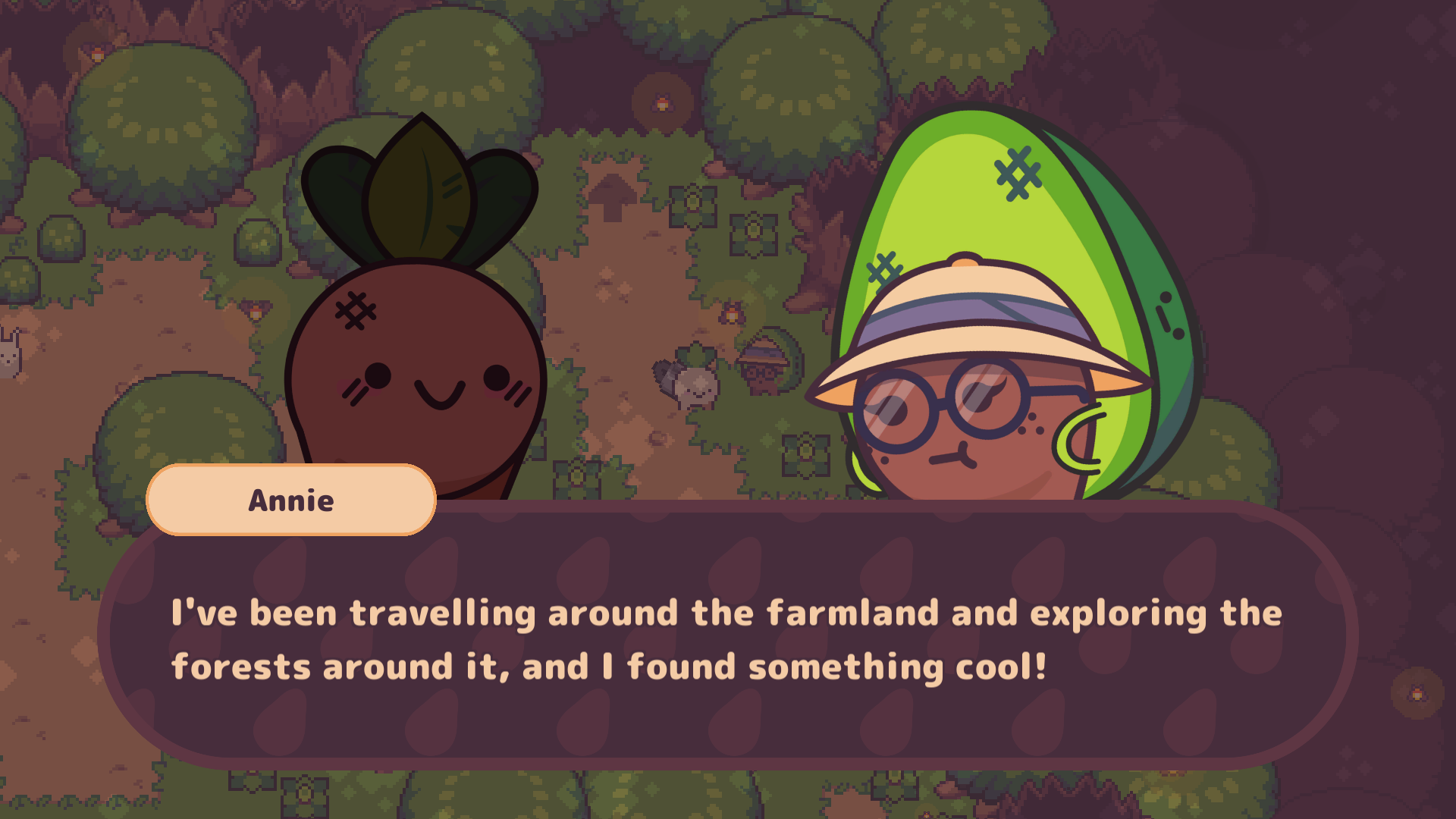 Not only does Turnip Boy Commits Tax Evasion have a fun story; it also plays surprisingly well. Combat against animals and other various enemies is on-point, with attacks and dodges (or trips) hitting their mark each time. Using your watering can to initiate bombs or open portals also comes in handy when dealing with tricky puzzles. Players will also earn upgrades as the game progresses, such as more heart health and becoming fireproof.

Boss battles are when the game reaches unhinged heights. Whether it’s dealing with giant pigs, giant deer, or a mysterious human, these fights deliver a toughness that’s akin to The Binding of Isaac. There’s a lot of trail-and-error when dealing with these tough battles, to the point where you might find yourself stuck in combat for a long period of time. (If you get stuck, there are options to make Turnip Boy invincible, stronger, or both.) 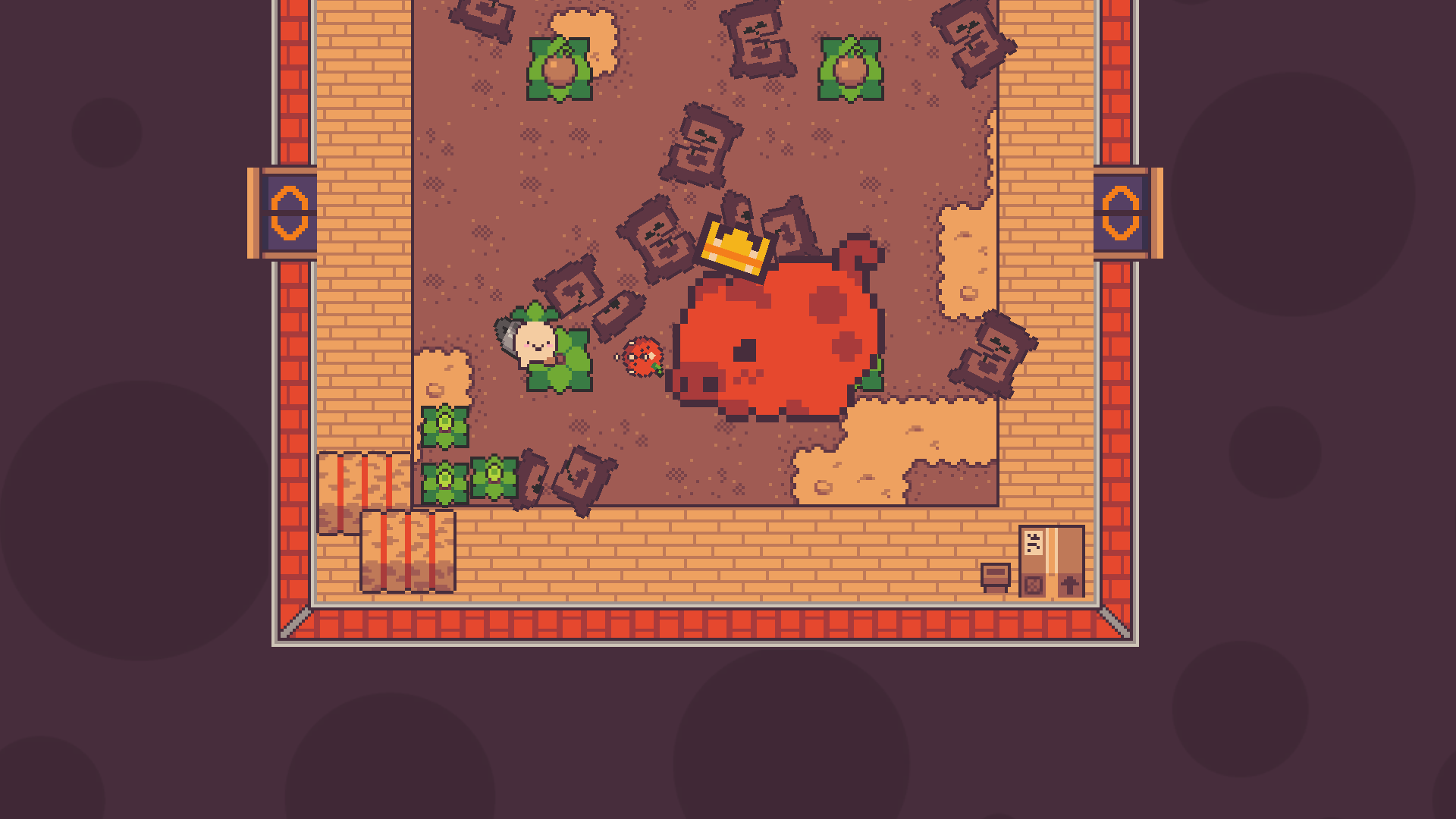 The only downside to Turnip Boy Commits Tax Evasion is that it’s on the short side. I wound up completing the game the first time around in about three hours, with roughly 88% of everything found. There are plenty of reasons to try to get a perfect run, ranging from finding all the hats and documents to boosting your skills in the infinity train.

It may be a short ride, but Turnip Boy Commits Tax Evasion is one adventure you shouldn’t miss out on. It’s funny as hell, and it plays like a classic Super Nintendo game. He may be no hero, but Turnip Boy is certainly one video game character you can’t help but love!

Now what’s this about robbing a bank?