No Borders No Race: Episode San-Byaku-Go 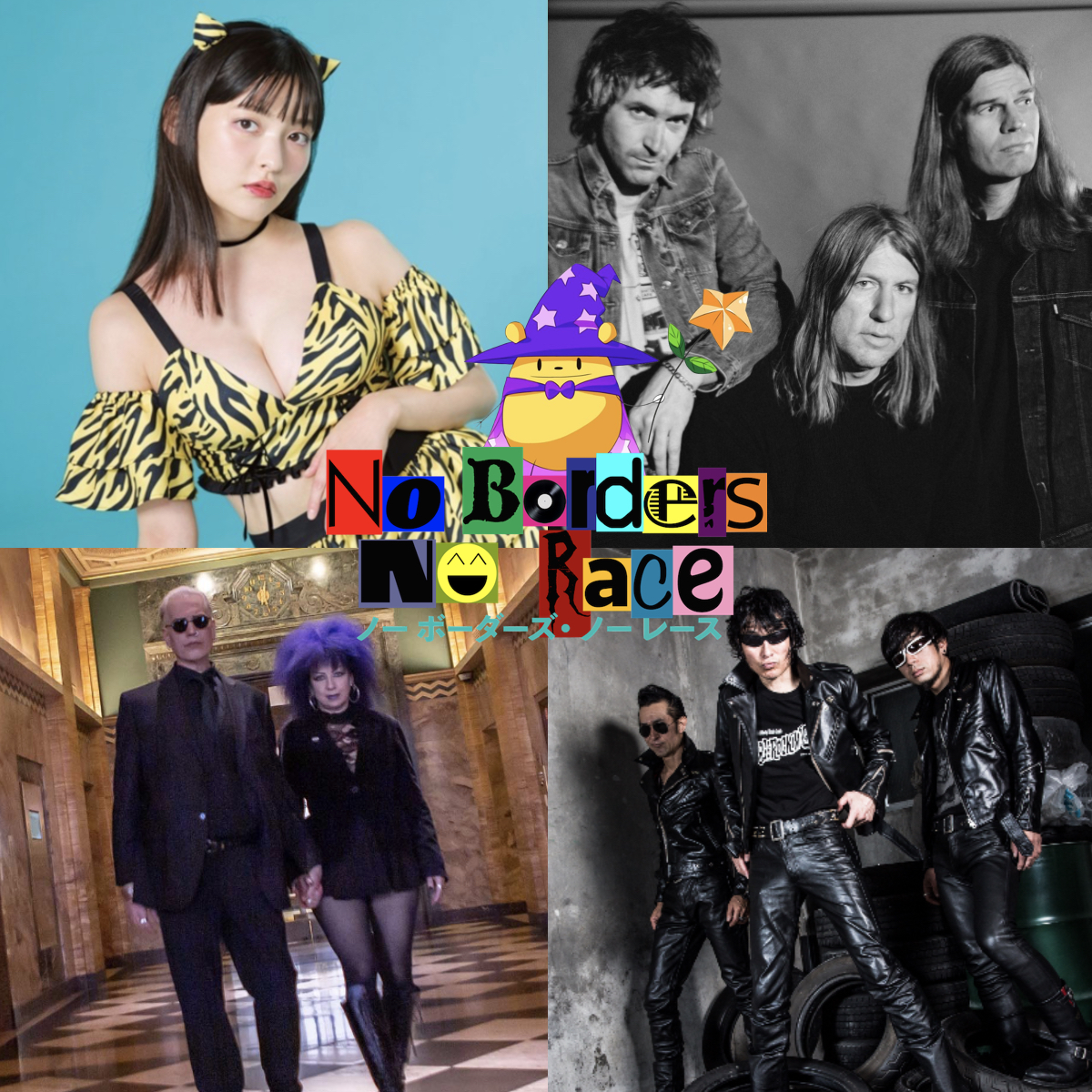 No Borders No Race: Episode San-Byaku-Go

After listing all of the shows he's been to in the last two weeks, King Baby Duck goes retro with his thoughts on the new Urusei Yatsura adaptation. Our host is then taken by surprise when Romantic Killer -- which he reviewed this past week -- gets its own anime on Netflix! Finally, on this week's A Bastard's Soapbox, we have to talk about Ye.