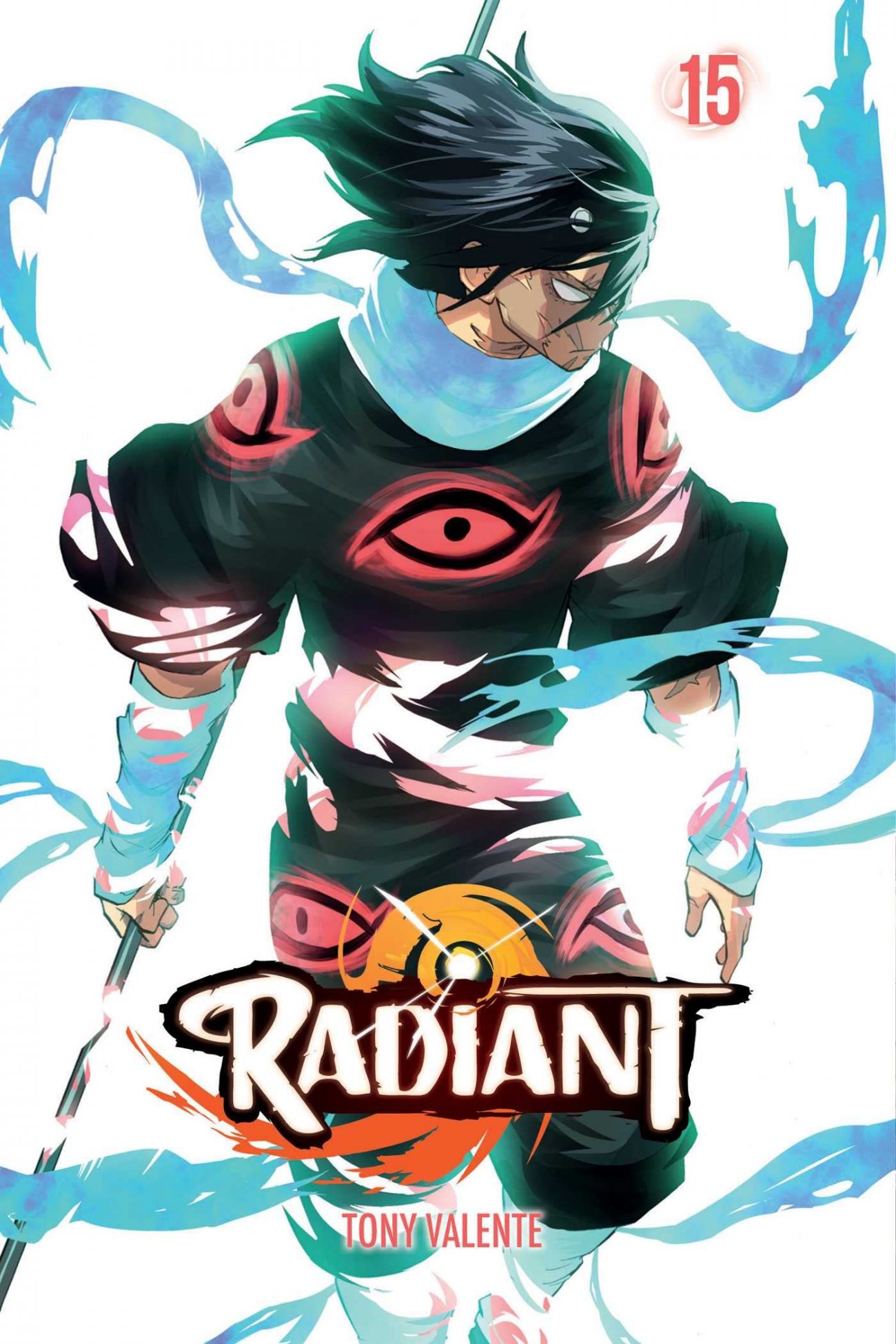 RADIANT requires patience. It’s not because there’s a lot to go through; it’s more due to the face that it takes forever for a volume to come out! Yet whenever Tony Valente’s series unleashes its next volume, I often wonder if the wait was worth it. For its fifteen volume, absolutely yes, the wait was worth it!

Seth sets out to rescue his brother Diabal while Adhès and the Nemeses attack the Inquisition. Doc is still with the folks tracking down Seth, while Mélie’s split personality causes her to have a major malfunction. Meanwhile, Ocoho tries to keep her wits while going into rescue mode, both regarding the city folk and her friends. Meanwhile, the Inquisition is close to finding our heroes. 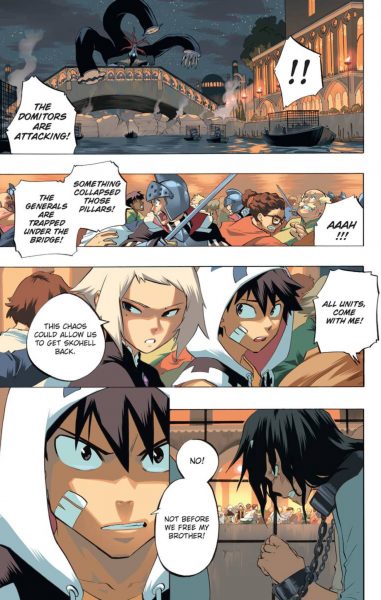 There’s a lot to unpack in this volume of RADIANT, but what’s most important is the reunion between Seth and Diabal. After the rescue and an epic battle to escape, the two talk about their usage of Fantasia. Turns out that the siblings have an extra little gift regarding their powers, one that could come in handy later during a bigger fight. However, the time for catching up has to come later, as they attempt to fight off the Nemeses while dealing with the Inquisition.

It’s a situation that brings forth a conundrum for this universe. Considering that the Inquistion is witnessing Seth and Diabal fighting off the Nemeses, one would think that maybe they should ease off trying to capture them. Alas, centuries of bigotry within the world still puts a target on Seth’s head. Valente does an excellent job keeping things realistic when it comes to how those who are different are treated, as the the hateful majority continues to overwhelm those who have looked at the “Infected”. 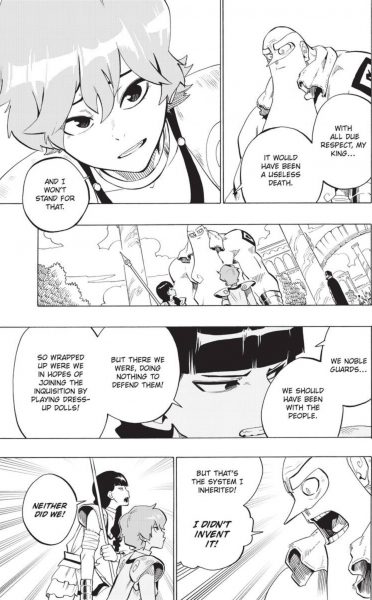 A conversation between Herklès and his guards Shoan & Alcille put that mentality into perspective. Shoan is infected, meaning that any chance of her joining the Inquisitor has long gone out the door. It becomes a heated argument where Herklès tries to tell Shoan she’s worth more than the Inquisition, only for her and Alcille to show that his rule in Bôme is also pretty worthless. After all, what good’s a royal if they can’t make the proper rules to protect those they care most for? (Also, is it me, or are Shoan & Alcille’s designs an homage to Kei & Yuri from Dirty Pair?)

However, the belt tightens on the heroes, as Seth is captured by the Inquisition. It leads to a face-to-face confrontation between Torque and Dart, the latter of whom starts aiding Seth & the gang when no one’s looking. His mannerisms are something that leads Torque feeling disgusted, as he attempts to convince Dart that Seth killed Conrad. That’s when Dart drops a major bombshell, one that leads Torque to draw his sword. 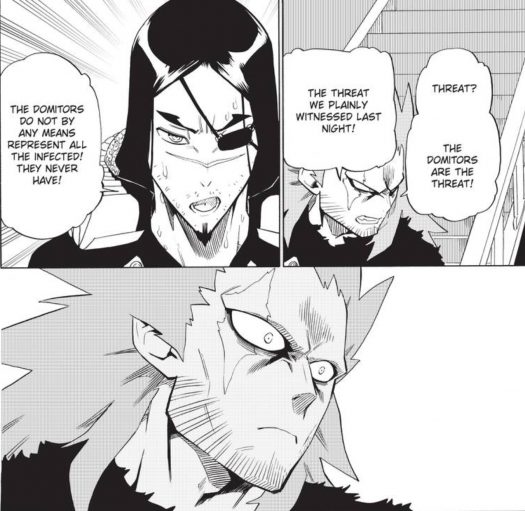 Volume Fifteen of RADIANT showcases the best of what Tony Valente does. Great action, deep conversations, and even a good sprinkling of humor show why this French manga series is very underrated in its field. But with Seth facing the executioner’s blade and time running out, who knows what sort of fate may await everyone. One thing’s for certain: if it takes a whole year to see what happens next in RADIANT, then the wait’s going to be truly painful!