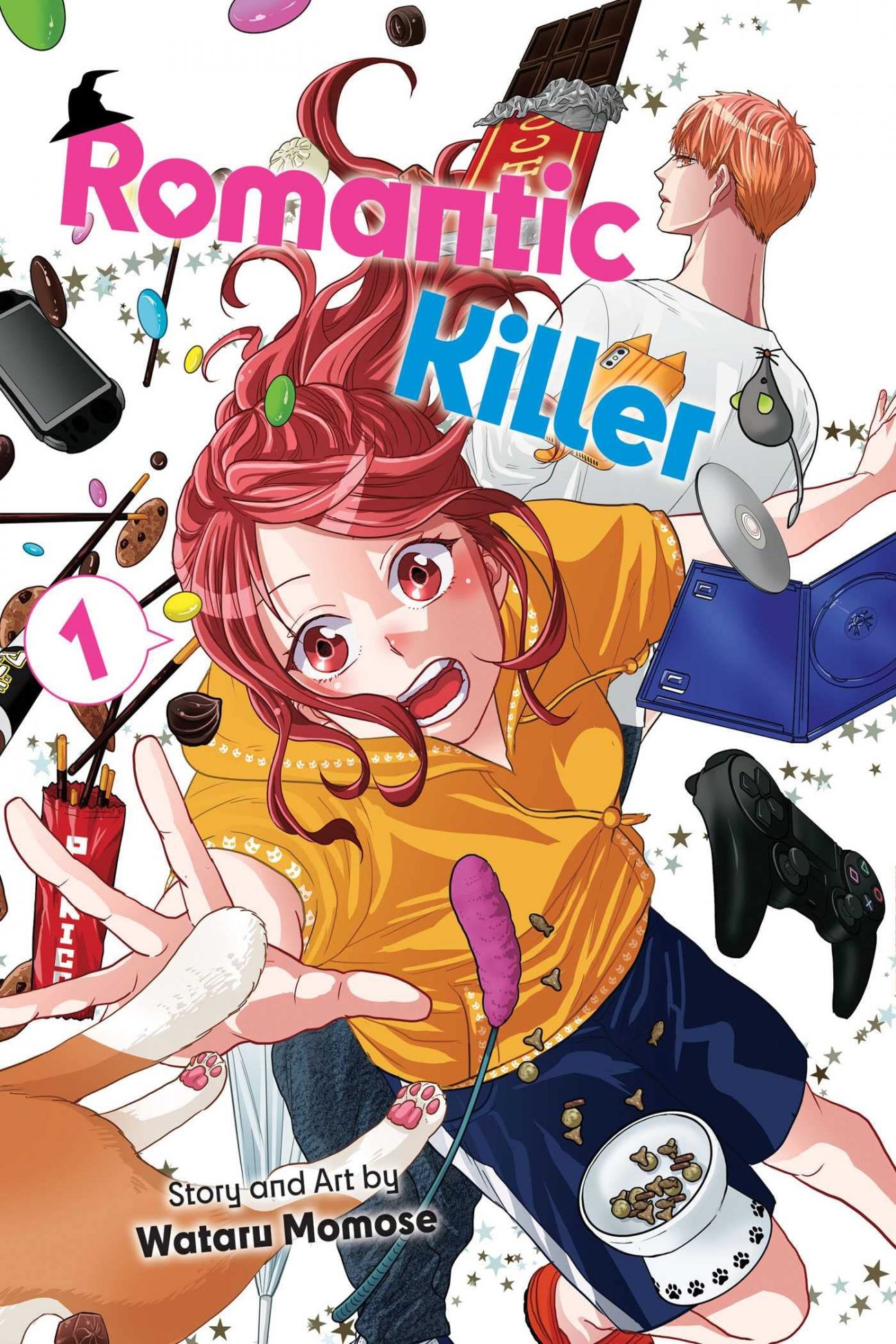 Picture if you would a cozy situation. You’re in your living room surrounded by video games, chocolates, and your beloved cat. Suddenly, you are transported into a magical world, with a little fairy guy there to be your guild. The dream of living in a fantasy world isekai-styled seems to be in grasp. Then suddenly…the complete opposite happens!

Instead of living a fantasy life, the fairy guy tells you that you’re tasked to fall in love with a guy in an alternate version of the real world. On top of that, all of the things you love — video games, chocolates, cat — will be confiscated until you are forced to complete the task. To make it even harder for you to fail, every single shojo manga trope will be thrown right at you! And with video games, chocolate, cat, and even parents gone, your mission to find love begins. 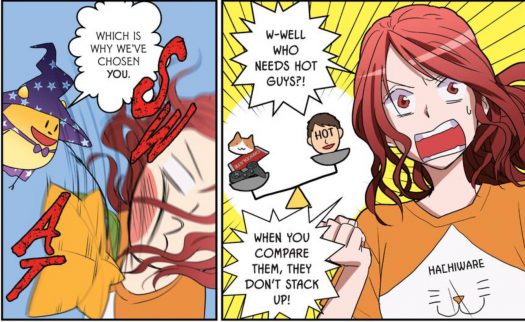 The manga’s heroine Anzu is the unlucky individual forced to play by the rules of the magical fairy Riri. Despite his cute exterior, Riri is a class-A prick! On top of taking away everything Anzu loves, Riri will throw any situation at Anzu to make sure she gets herself a man! And no matter how hard she tries to avoid these tropes, Anzu just can’t get past an overpowered fairy like Riri.

Tsukasa is the poor schlep that Anzu is forced to start something with. Despite his popularity at school, Tsukasa has no interest in any of the girls clamoring over him. That makes him the perfect guy for Riri to throw at Anzu’s feet. How the stupid fairy does it, well, it’d be wrong for me to spoil the fun. What I can tell you is stuff happens, and Tsukasa winds up living under Anzu’s roof. 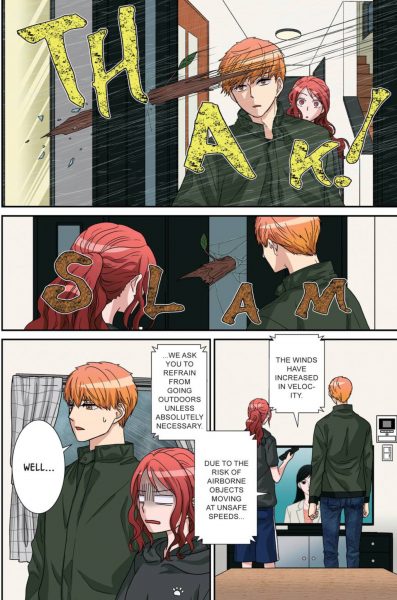 Okay, maybe I can reveal a couple of things. It begins with a cockroach (hilariously replaced with something more visually appealing), followed by rain. Anzu and Tsukasa meet via happenstance, and they go over to Anzu’s to deal with the cockroach. And then, Riri lets their wild magic run wild! The result: pure rom-com hilarity!

What Romantic Killer does right is how it trounces on shojo manga tropes. Like what Bisco Hatori did with Ouran High School Host Club many years ago, Morose takes every cliché in the book and throws it at both Anzu and Tsukasa. Two people sharing an umbrella? Check! Apartment damage leading to impromptu hospitality? Check! Bad cooking? Double check! Mysterious childhood friend who’s been in love with the protagonist since, erm, childhood? Smash that check button hard! 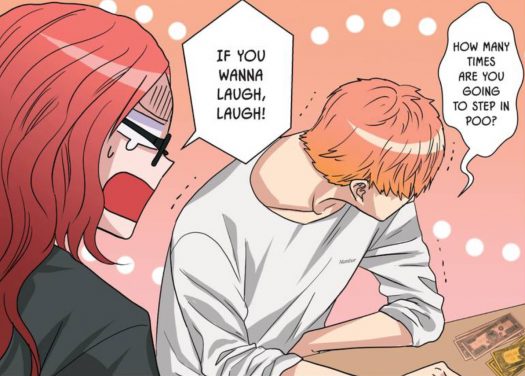 It’s what Anzu does to make sure Riri isn’t successful that helps make this story all the more fun. What slowly starts with her not giving Tsukasa looks snowballs into more ridiculous strategies. Awful bedroom attire, being a bad sport playing board games, and even rejecting any form of kindness Tsukasa throws at her are showcased with big laughs and over-exaggerated reactions. But Riri ain’t having any of that, which is when they make their own hilariously suspicious moves to make sure love happens!

The only weakness in Romantic Killer is in the visual aspect. Although I’m happy to see a fully colored manga, how it’s been handled makes this series look like a so-so DeviantArt web comic. Its characters look great, and it does a good job with the comedic expressions. Anytime Riri appears is a highlight, as their crappy looks matches well with their crappy personality. 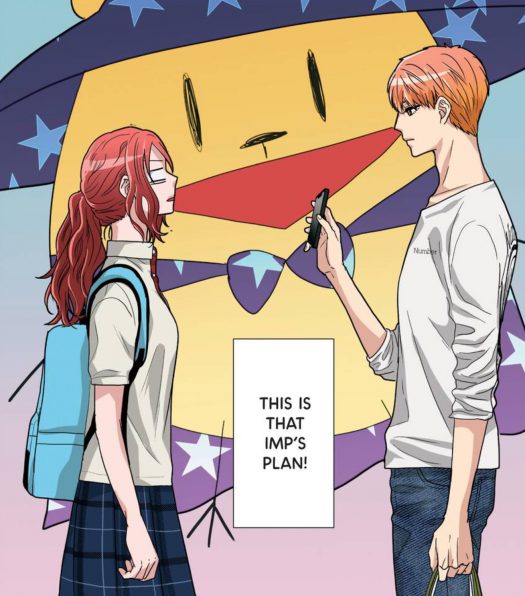 Romantic Killer is a much-needed breath of fresh air. It’s funny, heartfelt, and knows to go all in on the ridiculousness. It was written for those who tire of every single shojo romance manga that make the same beats, steps, and motions to get the couple together. If Anzu weren’t the one suffering here, I’d reckon even she’d get a kick out of what Romantic Killer has to offer!