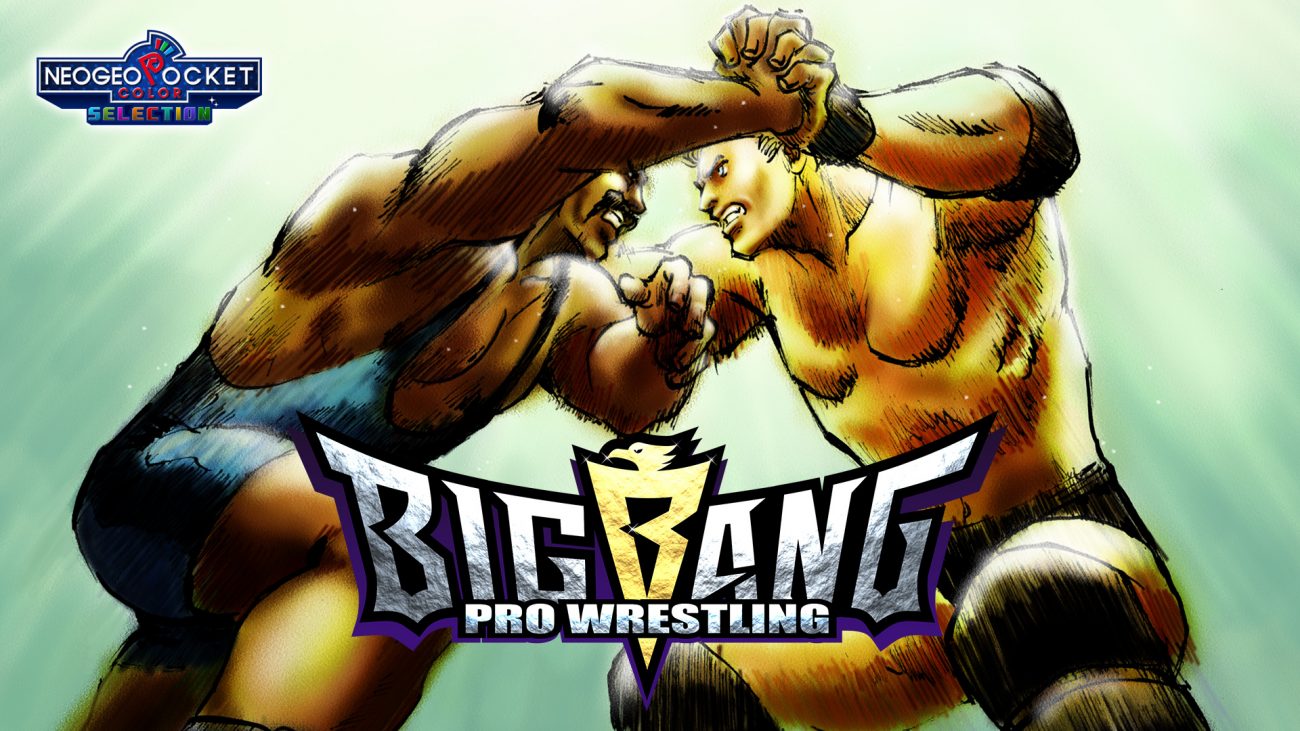 In November 2000, a video game was released that changed the foundation of professional wrestling titles. Its name: WWF No Mercy! Meanwhile, across the Pacific, SNK’s Neo Geo Pocket Color was about to get its own time in the ring, in the form of Big Bang Pro Wrestling. Now 22 years later, SNK’s handheld grappler arrives in the US via the Switch. But does it hold a candle to the wrestling games of the past?

Big Bang Pro Wrestling features ten faux wrestlers on its roster, with some homages to real-life athletes. Brian takes some nods from Goldberg, while Alex’s cocky attitude brings to mind The Rock. Deitz’s creepy attitude is much akin to Undertaker, while Mike brings the Olympic Spirit like Kurt Angle. The wrestlers can be played with in various modes, ranging from your run-of-the-mill bouts to even coffin matches and ladder match-styled money grabs. 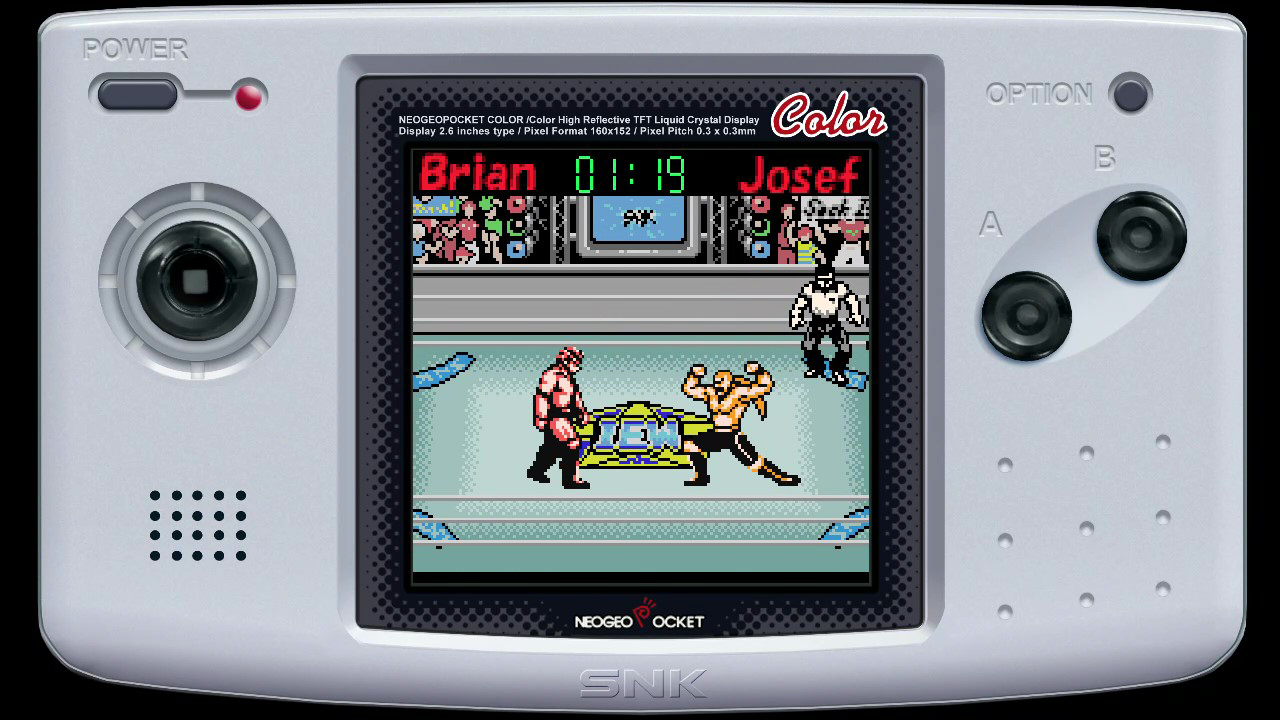 In Normal mode, players can set the time limit, difficulty, match mode, and even the style of ring to play in. Play one-on-one, Big Bang Pro Wrestling features a foray of moves under its belt. From submissions and clotheslines to high-flying attacks, your wrestler can just about do anything to become the big man on top. However, I say this, but pulling off many of these moves can be next-to-impossible.

With there being only two buttons to use, Big Bang Pro Wrestling implements them to do multiple things. Button A has your punches and grapples, while B is your taunt and running mechanism. And you will have no idea what you’ll do — even if you follow the in-game manual — until you press one of those buttons. Sometimes you’ll try to grapple, only to throw a punch; other times you’ll attempt to run, except now your player is flaunting a taunt. 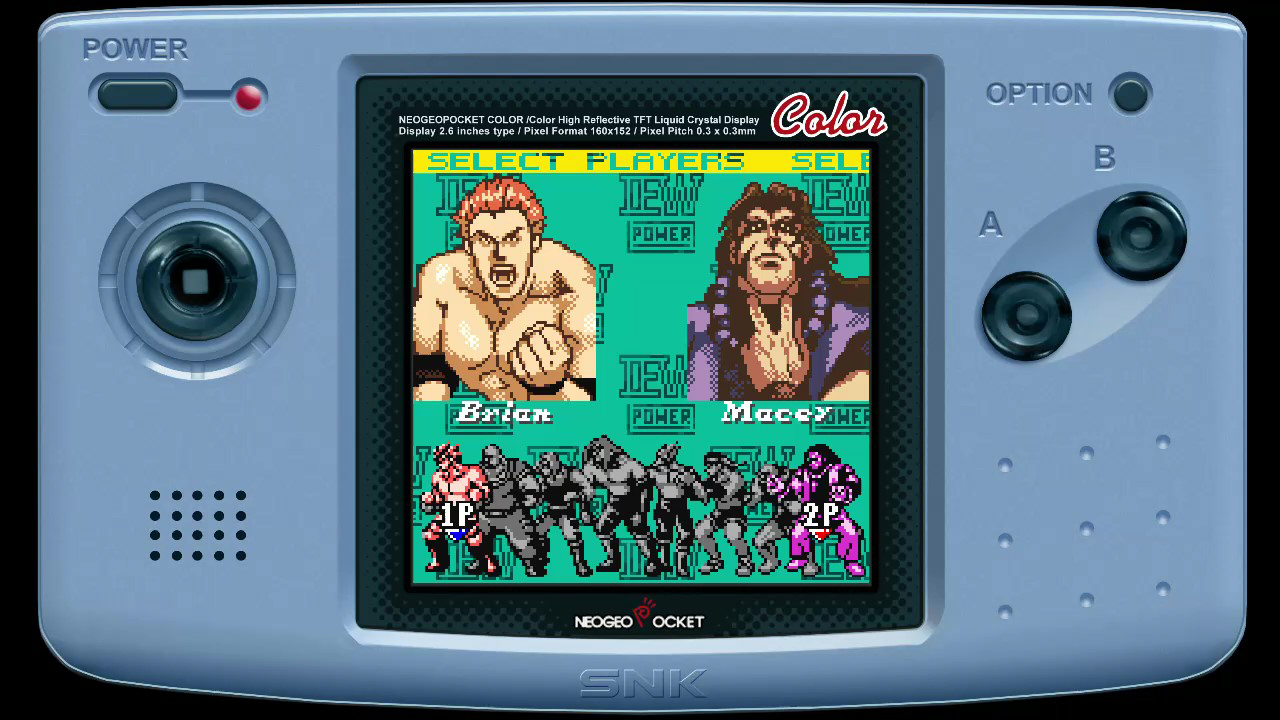 It leads to a lot of confusion when playing this game. Even when an opponent is lying on the map, you won’t know if you’re about to pin someone or turn them over until you press a button. A lot of times, the movement choices feel random, to the point where even victory seems questionable. It makes for a rather frustrating experience, one that takes away a lot of the fun this game tries to bring to the ring.

Only when Big Bang Pro Wrestling thinks outside of the box is when you find yourself having a good time. And that box also just so happens to be a coffin! The Casket Matches are a joy to play, and its arrival here is literally at the same time as when WWF Smackdown 2: Know Your Role was unleashed. While not as detailed as its PlayStation rival, the moment you toss your opponent in is just as satisfying. 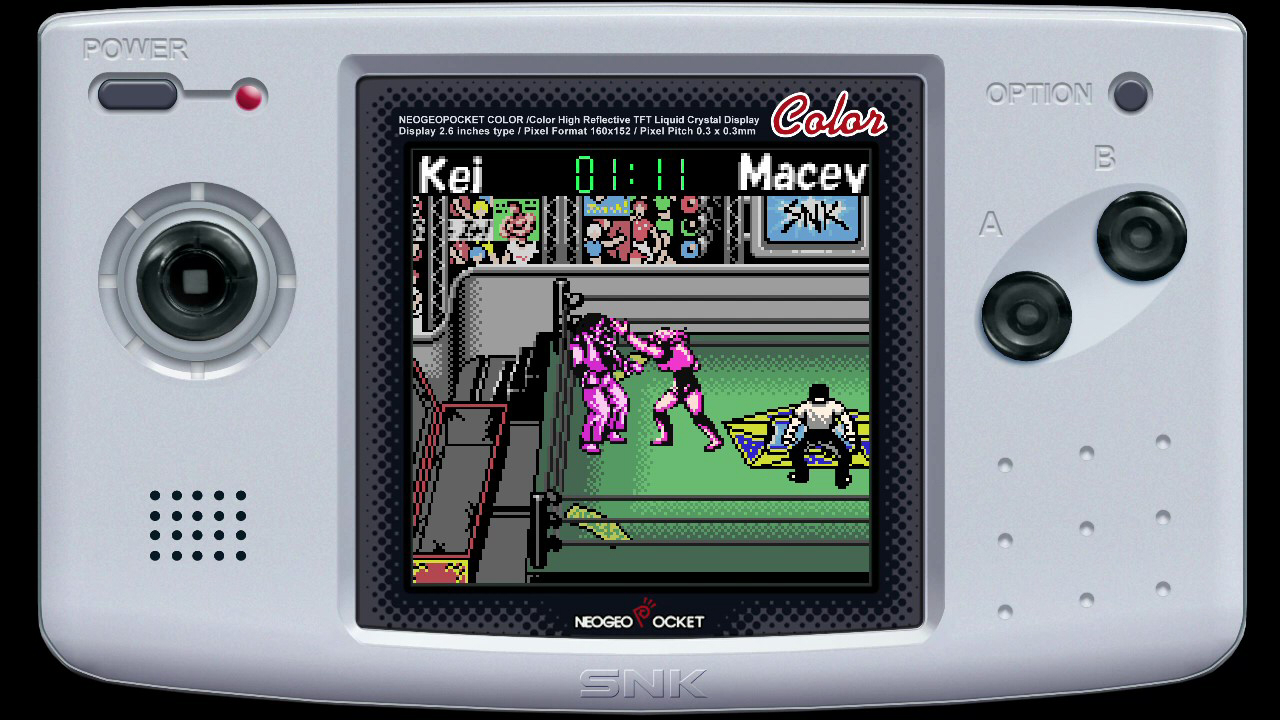 Its other modes have some fun elements too. Money Mode takes a page from the ladder matches, as you beat your opponent and climb up to grab a bag of cash. Tournament lets you have your own little King of the Ring setup, while Story Mode allows you to expand on the narratives of every character in its roster. With that being said, the fun factors here are not as strong, due to how tough the controls are.

2000’s Big Bang Pro Wrestling has plenty of personality and good ideas. Sadly, its controls make it a lot more frustrating to grab its belt. The WWF/WWE competition put a sleeper hold on Big Bang Pro Wrestling back then, and it’ll surely keep its place in pro wrestling game history knocked out for years to come.

ANIME REVIEW | An Intense Game of...