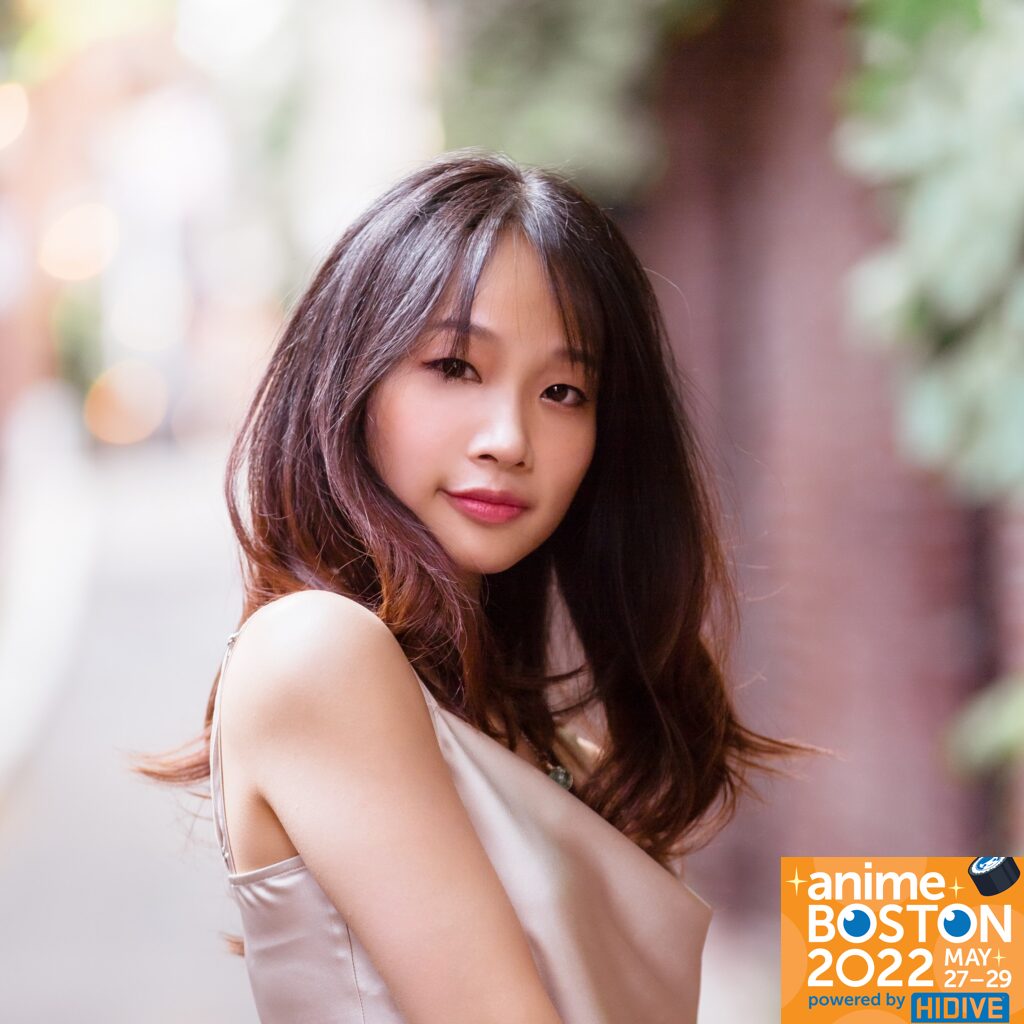 The latest addition to the Anime Boston 2022 roster won't have to travel too far to participate, as the annual convention welcomes voice actor and Beantown native Suzie Yeung!

Suzie Yeung is an Asian American voice actor who began pursuing her voiceover career in the past few years. She is best known as the voice of Yuffie Kisaragi in Final Fantasy VII Remake and Eula in Genshin Impact. Some other credits she is known for are Kaban, Lucky Beast, and Mirai in Kemono Friends, Warhammer Titan in Attack on Titan, Lena in Eighty-Six, Sumi in "Rent-A-Girlfriend," and Josee in Josee, the Tiger and the Fish.

She has also voiced in several notable anime titles such as Demon Slayer, Jojo’s Bizarre Adventure, and Jujutsu Kaisen, as well as game franchises like Tales, Fire Emblem, Nier, and many more. Outside of anime and video games, she has a diverse portfolio in other mediums as well, being involved in some original animation series and audiobooks (recently narrating The Last Fallen Star by Graci Kim, part of Rick Riordan Presents).