HomeComics/MangaMANGA REVIEW | "How Do We Relationship?" - Volume Five

MANGA REVIEW | "How Do We Relationship?" - Volume Five 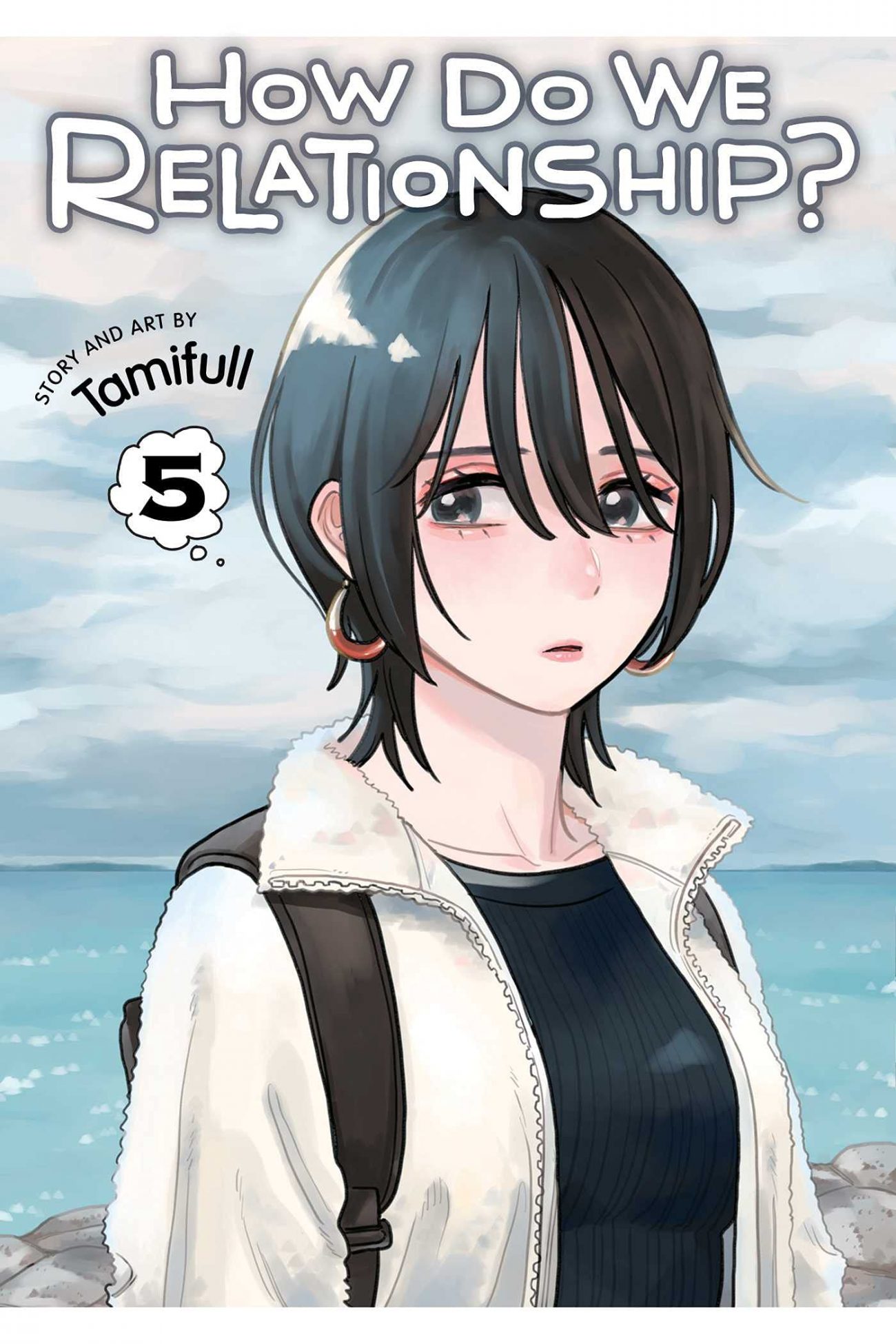 MANGA REVIEW | "How Do We Relationship?" - Volume Five

How Do We Relationship? isn’t just the title of Tamifull’s yuri series; it’s a legit question to ask! At first, the question stemmed from Miwa and Saeko trying to figure out how to date each other properly. But now that they’ve ended their courtship in Volume Four, it’s now clear that neither of them — nor anyone else in this series — know how to date the right way. In its fifth volume, How Do We Relationship? treads into dangerous territory, filled with regret and bad decisions.

Despite them breaking up, Miwa and Saeko decide to keep on being friends. That means Saeko helps Miwa try to confess her feelings to her high school friend Shiho, even if it more than likely will end in rejection. Meanwhile, Saeko herself is in a mess trying to figure out what she wants in a girlfriend, while her coworker Yuria experiences her first lesbian relationship. But as everyone attempts to grab the brass ring of love, everyone stumbles over one another, in ways that are rather messy. 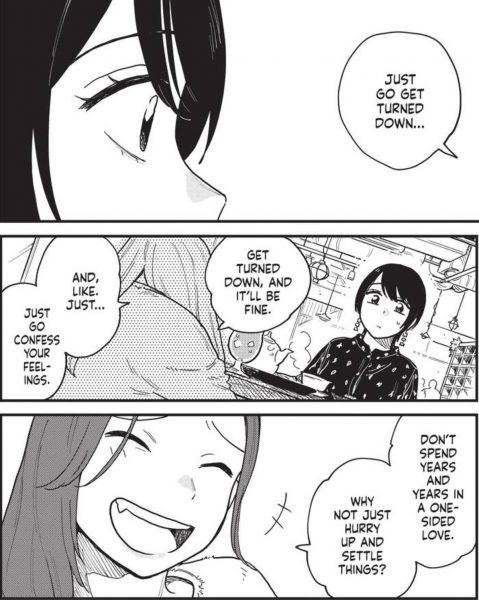 It’s clear that Miwa doesn’t know what she want in a partnership. She may want to be with Shiho, Shiho’s hesitance to date her in a country that’s still not quite LGBTQ-friendly is kind of understandable. Yet even knowing that rejection was going to come, it still doesn’t take the sting out of hearing it out loud. It’s way her going into a dejected funk is one of the most realistic and down-to-earth moments in How Do We Relationship? thus far, as it’s a situation that practically everyone (myself included) has gone through.

But like a good friend should, Saeko’s there’s to help push her out of her depressed state. She comes over, cooks for her, and stays by her side, even when Miwa doesn’t want her there. It gets to a point where Miwa’s frustrations reach the lowest of the low. That’s when the two do something regrettable, with Saeko showing off a side that’s, well, cringe-worthy. 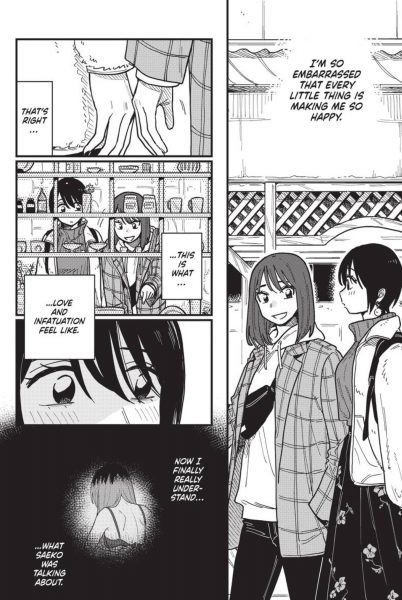 I’ll be blunt: the last couple of chapters of this volume made me feel rather uncomfortable. While I’m glad that Saeko feels regret over what she says to Miwa, it’s still a very bad way to take advantage of someone at their lowest. Not only is it in bad taste, but it goes against Saeko’s personality to even utter such an ultimatum to Miwa. Yes, both are frustrated, and they took their frustrations out in a rather poorly way, but to tack on something so scummy towards a friend in need is pretty damn disgusting!

Nevertheless, it’ll be interesting to see where Miwa and Saeko go in the future of How Do We Relationship?. Volume Five was a roller coaster of emotions; albeit many of them resulting in wanting to get off the ride! Can Saeko redeem herself? Will Miwa get herself out of her funk? I want to know the answers to this, but seeing how things went in this volume, I’m kind of scared to see the outcome. 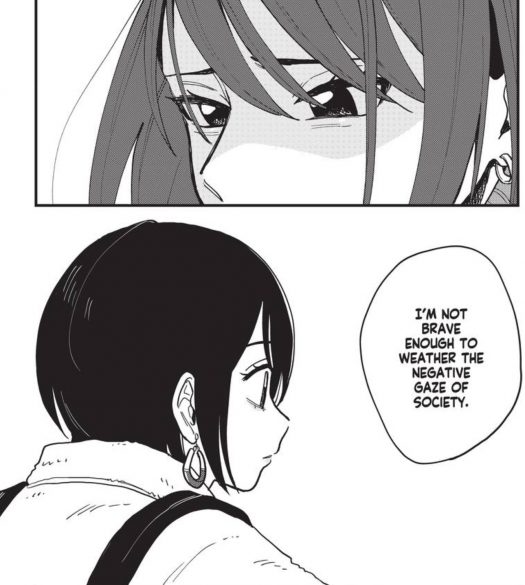