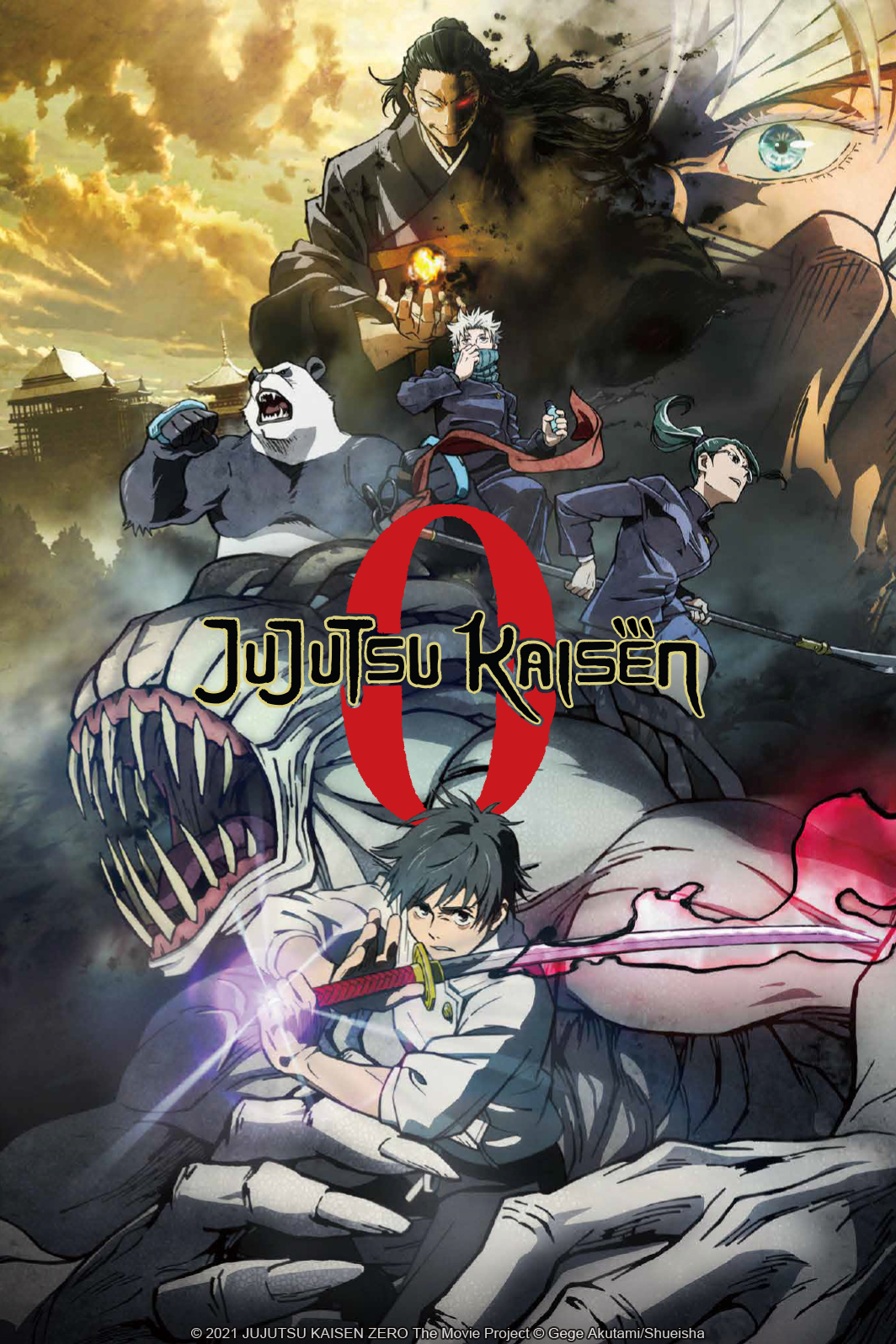 Jujutsu Kaisen has become one of the hottest properties in recent memory. From Gege Akutami’s original manga to MAPPA’s jaw-dropping anime adaptation, the story of sorcerers battling curses have taken hold of viewers and readers all across the world. Its first foray onto the big-screen, Jujutsu Kaisen 0, isn’t exactly a prequel, but it gives you some sort of hint of the hows and whys of certain characters in the main series. But man, does it pack one hell of a wallop!

Before the days of Yuji Itadori, there was another promising sorcerer Satoru Gojo (Yuichi Nakamura) took under his wing. His name was Yuta (Megumi Ogata), who is bound by the curse of his dead girlfriend Rika (Kana Hanazawa). Yuta has isolated himself after Rika left a group of bullies badly incapacitated, with the higher-ups eager to execute the remorseful boys. But Gojo sees a lot of potential in him, and instead brings him to Jujutsu High to teach him how to control his curse.

Yuta begins to train alongside Maki (Mikako Komatsu), Toge (Koki Uchiyama), and Panda (Tomokazu Seki), as he go on missions to defeat powerful curses. He hones the power of Rika, which grabs the attention of Suguru Geto (Takahiro Sakurai) and his gang of renegade sorcerers. That’s when he gets the idea for a full-fledge massacre in Kyoto and Tokyo, with Geto’s main goal being to snag Yuta and Rika. But deep within Yuta is another source of power that Geto didn’t count on…

Bringing Jujutsu Kaisen 0 to the big screen at first sounded questionable, as the original manga had a fair amount of flaws in it. While the story was good and fun, the problems came mostly in how Yuta and Rika were portrayed. Thankfully, MAPPA have just about fixed every issue with the source material in this adaptation, as it presents a lot more depth into Yuta’s mindset and his past. Not only does Yuta reach the same level of likability as Yuji, but he earns the viewers’ sympathy in ways that the manga couldn’t conjure up. 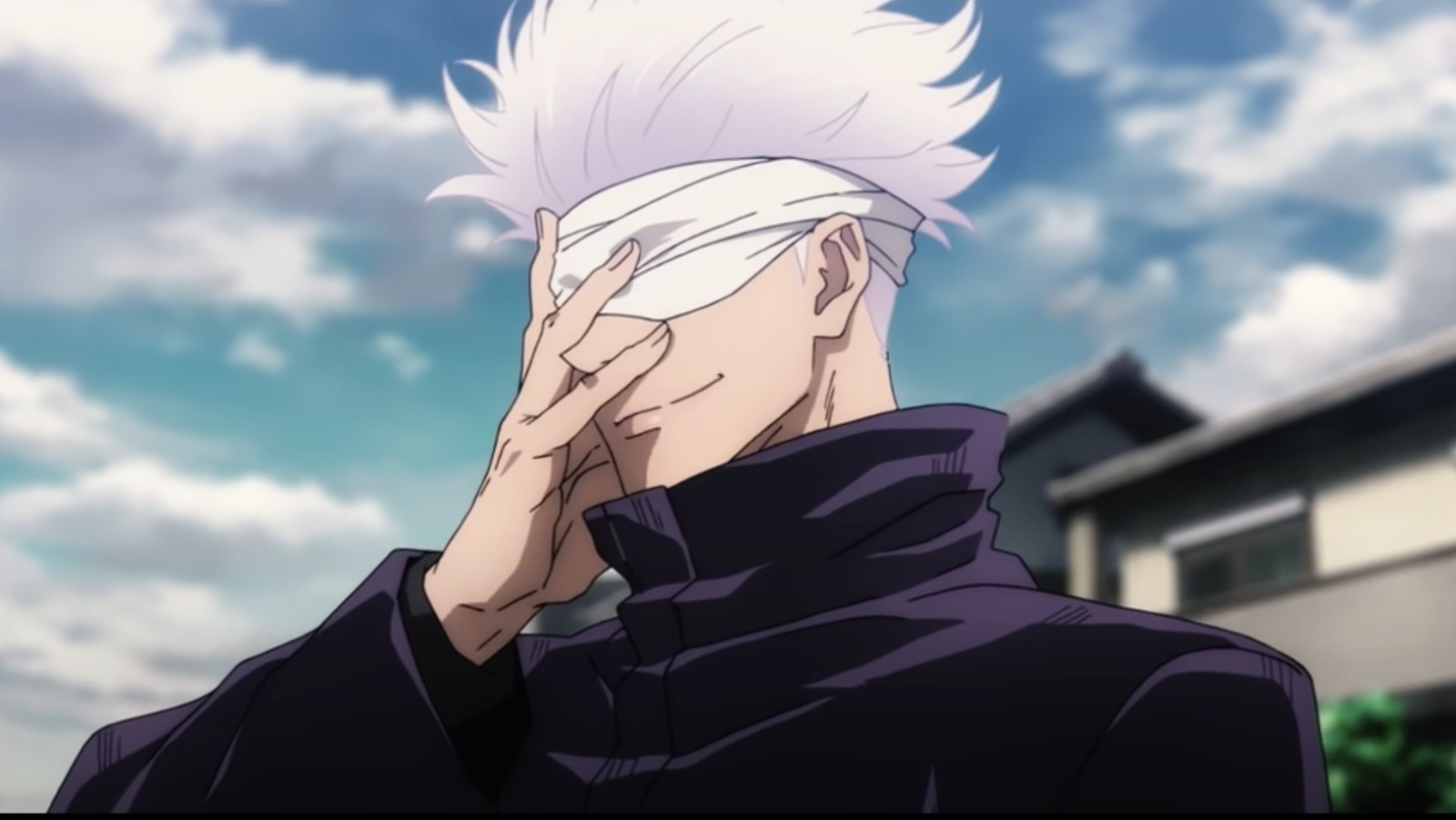 A good amount of credit for this goes to screenwriter Hiroshi Seko. Instead of doing a full-blown page-by-page adaptation, the film takes the very good parts of the original and mixes it up with the stronger aspects of the mainline series. The end result is a film that feels true to the Jujutsu Kaisen name, with a lot of action, heart, and even humor that the prequel was lacking. But a Jujutsu Kaisen 0 movie needs a little more oomph for the big screen, which is where director Sunghoo Park’s skills come into play.

This is perhaps the most gorgeous anime MAPPA has ever made! Its action, characters, and settings are brought to life with so much great detail and beauty. When the curses hit the screen, their movement and personalities are genuinely terrifying, in ways that not even the recent Attack on Titan seasons have been able to emote. But it’s the climactic battle between good and bad sorcerers and their curses where the film’s animation reaches unbelievably badass levels! 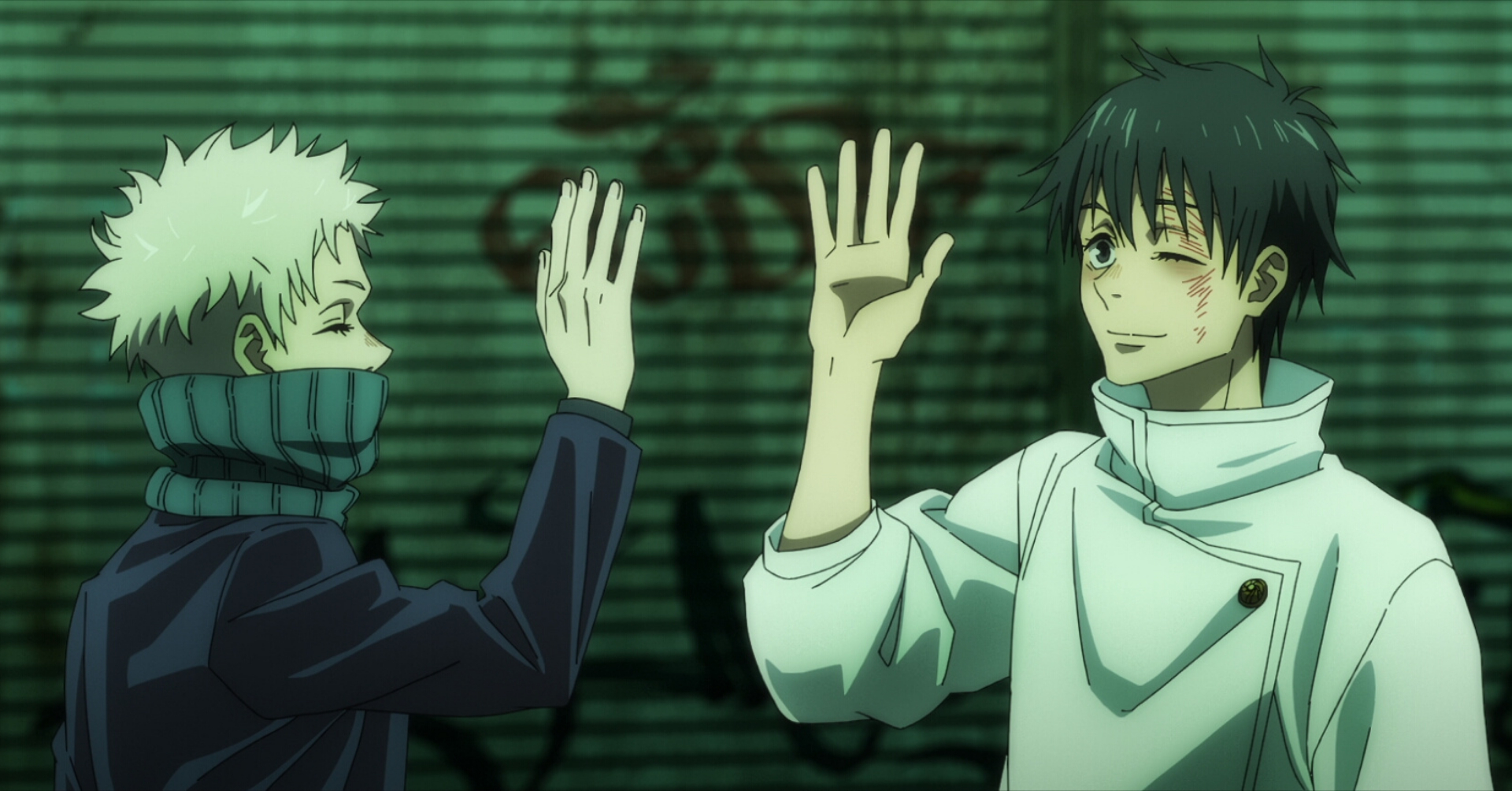 Megumi Ogata also deserves a lot of props for her portrayal of Yuta. The veteran seiyuu knows how to bring a lot of emotion to characters with plenty of internal demons, from Shinji in Evangelion to the titular character in Toilet-Bound Hanako-kun. Ogata inserts a lot of remorse, regret, and uncertainty in her portrayal of Yuta. But when it comes time to fight, the confidence that’s in her performance boosts with a power that both shaky and raging!

It’s no lie: Jujutsu Kaisen 0 is the best shonen film I’ve seen in years. In 100 minutes, it was able to accomplish more than any My Hero Academia film ever did. It serves as a solid gateway to the Jujutsu Kaisen world to those who’ve yet to be introduced to Yuji, Nobara, and Megumi. More shonen manga-based films need to take a cue from what Jujutsu Kaisen 0 has done, as it manages to bring the biggest amount of excitement into the medium since Dragon Ball Super: Broly.

GAME REVIEW | Breaking Out of Lost...