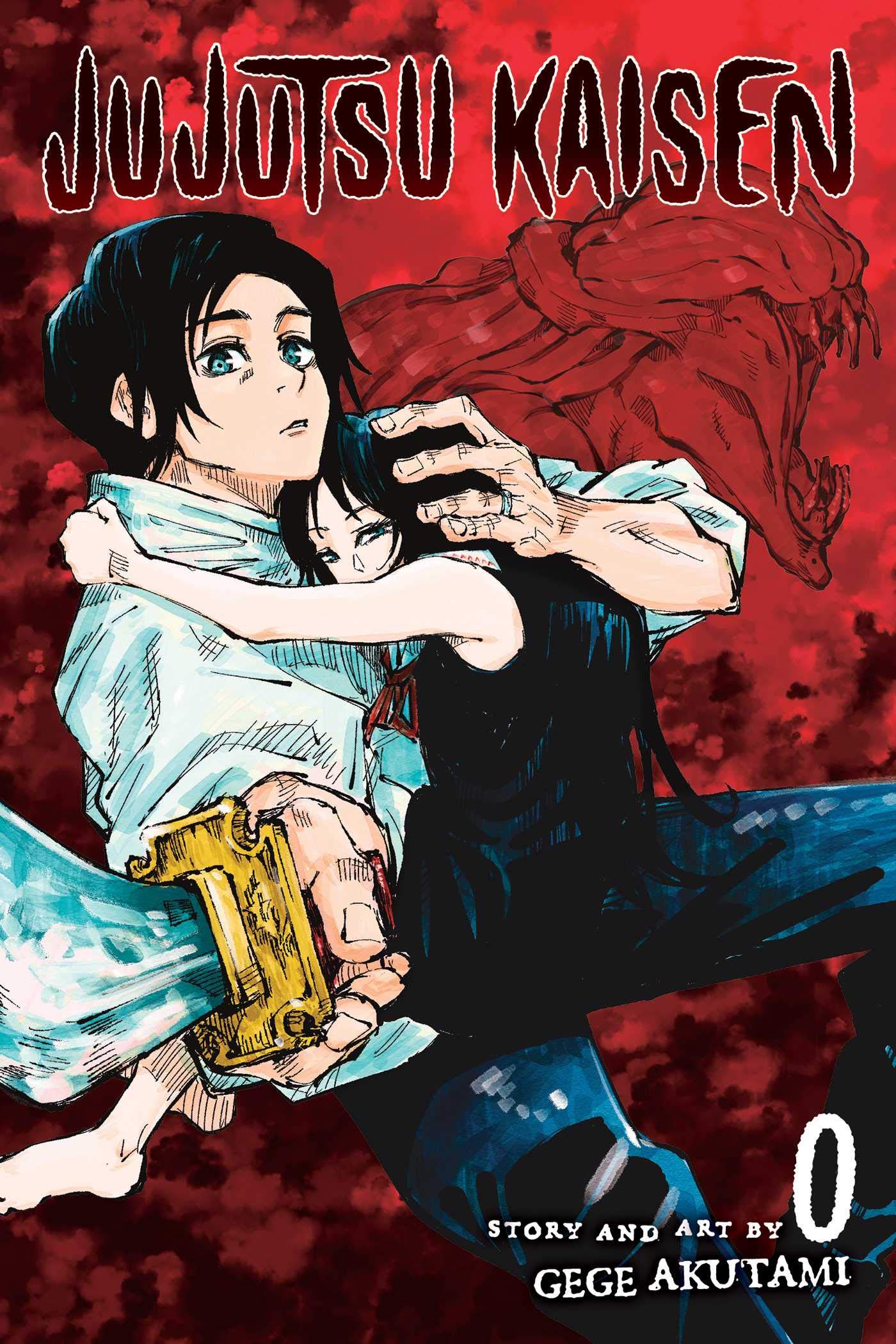 It’s always interesting to see how a series’s path could’ve been had it gone a different direction. Before Gege Akutami put Jujutsu Kaisen in full throttle, he gave readers a sneak peek of its world with the four-chaptered mini-series Tokyo Metropolitan Curse Technical School. Thankfully, that mouthful of a title has been cast aside with VIZ’s release of the prequel, now dubbed Jujutsu Kaisen 0. From these four chapters, it’s easy to see what worked well and what got cast aside in the main series.

The prequel series focuses on Yuta Okkotsu, who is cursed by his dead girlfriend Rika. Using the curse to his advantage, he can bring forth a powerful force that should not be reckoned with. Jujutsu High teacher Satoru Gojo notices his potential, drags him to his school, and pairs him with Panda, Toge, and Maki to defeat other curses. With almost nowhere else to turn to deal with his curse, Yuta reluctantly joins the school, with hopes that he can find a way to release Rika to the great beyond. 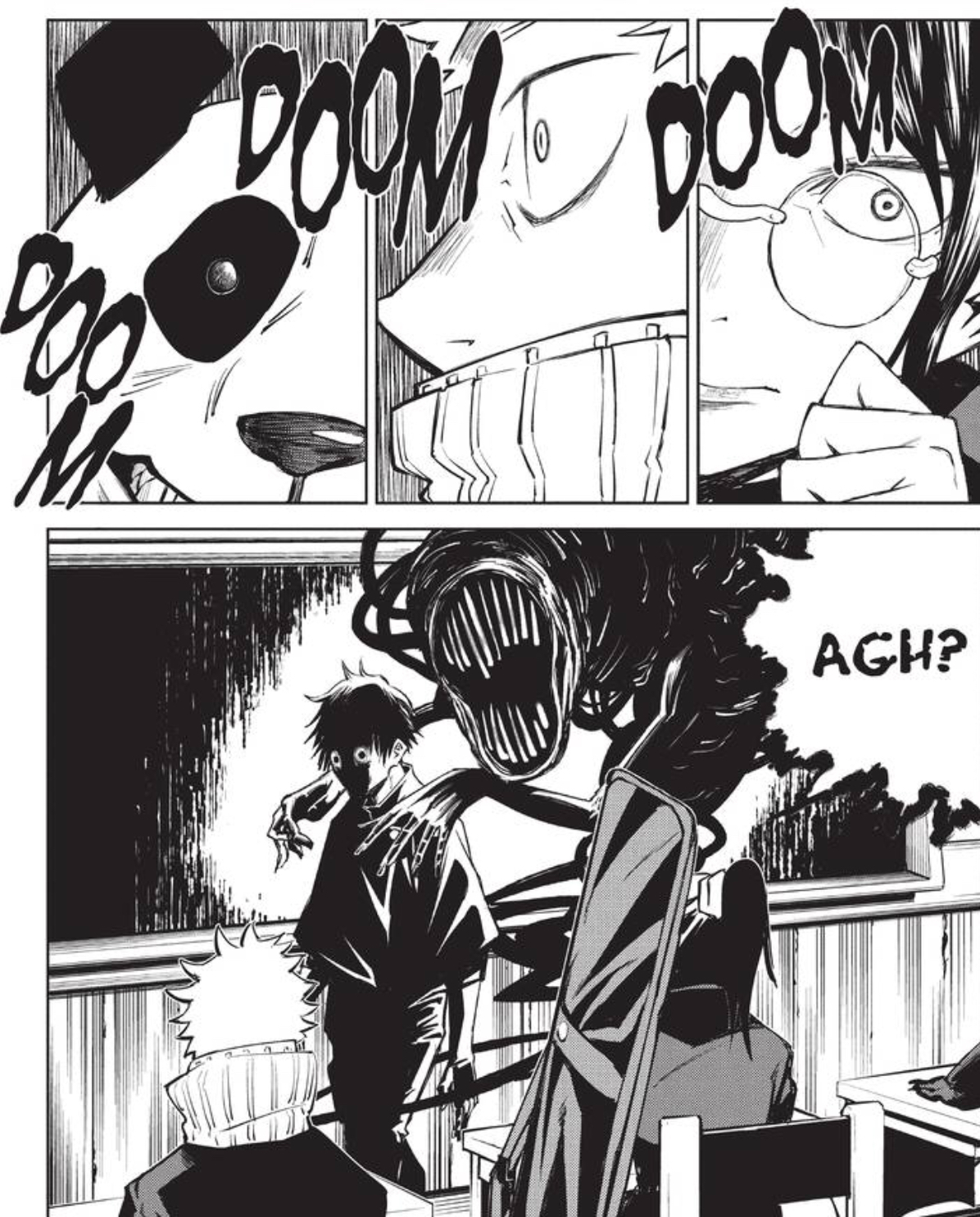 Yuta as a character is interesting, with the bond he has with his curse being more heartfelt than what Yuji Itadori deals with in the main series. It deals with deep promises, with what tragically happens to Rika affecting Yuta both physically and mentally. There is a lot of potential of how this character could’ve been expanded had Yuji never entered the picture. However, there’s something Yuji has that Yuta doesn’t: a clear endgame.

With Yuji’s quest to collect Sukuna’s fingers, there’s a clearer path towards a conclusion in Jujutsu Kaisen. When it comes to Yuta and Rika, while there’s something of an endgame to be found, it feels uncertain how it can all be wrapped up. It has loads of mileage, no question about it, but there in lies the risk of having it go for far too long without a set conclusion. As a result, it could’ve left the series with an ending that drags itself over the finish line rather than run over it confidently. 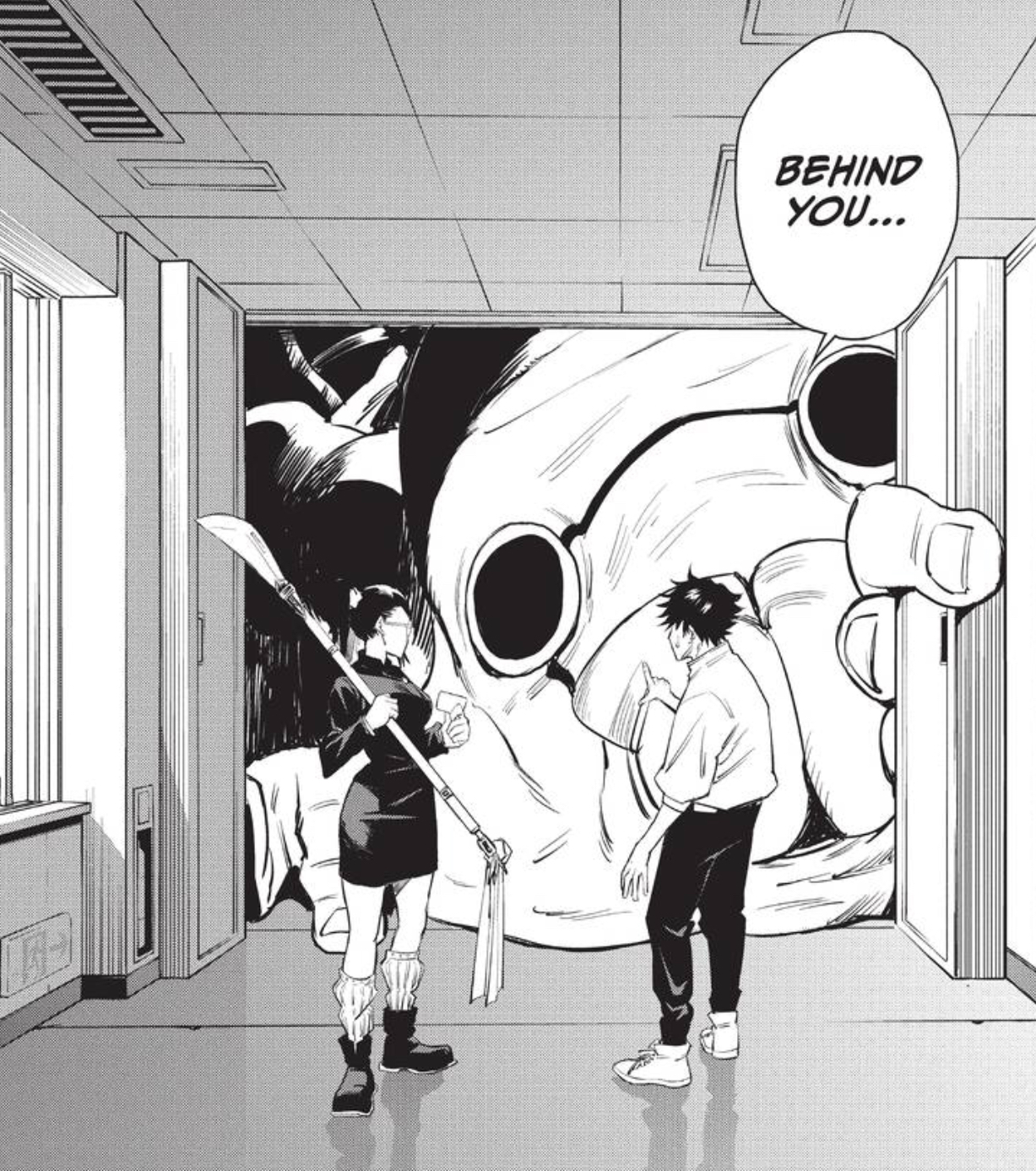 Nevertheless, there’s some good to be found in Volume Zero, especially when it comes to the visual style and action. Akutami had a solid vision right at the get-go of how Jujutsu Kaisen was going to throw down for its readers. The fights with the other curses are purely badass, with a sliver of humor here and there to showcase the protagonists’ personalities. Visually, they have that rough-around-the-edges look with an explosive attention to detail in every punch, kick, and jujutsu maneuver.

It’s understandable why Yuta was replaced with Yuji in the long run, but a part of me hopes that he can return in some fashion in the main Jujutsu Kaisen series. There’s a great amount of care placed in his bond with Rika and the curse that she became, which could at the very least make for an interesting meetup if he ever crossed paths with Yuta and his Sukuna curse. For now, Jujutsu Kaisen 0 acts as an interesting look at what could’ve been; it’s now up to Akutami to see if Yuta can be inserted in any way into the series that Tokyo Metropolitan Curse Technical School evolved into.