GAME REVIEW | Embracing The "Past" In Beautiful Point-And-Click Puzzler 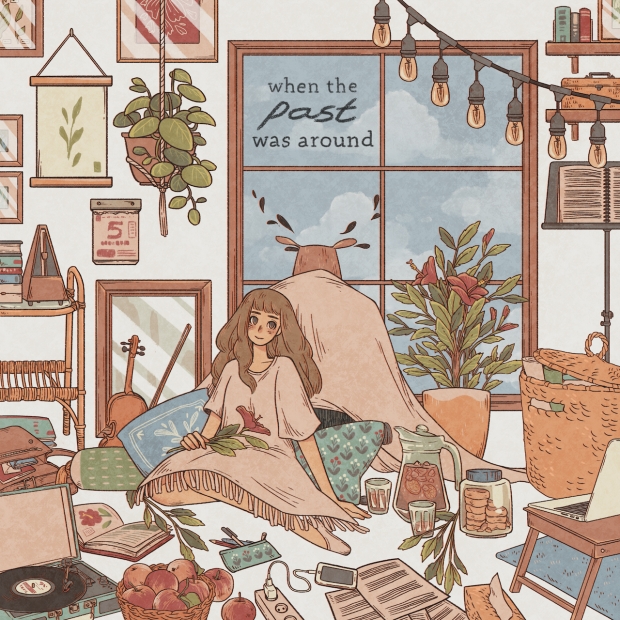 When someone loses a person they cherish most, many often think back to the last couple of years in their life. Those struggles, pains, and heartaches overshadow all of the good years they had together. The moments that bask in the sunshine are the ones that matter most, not the moments of darkness. And that’s the sort of message I got from Mojiken’s When the Past was Around, one that fills the heart with the life and happiness of the person that’s no longer with them.

When the Past was Around follows Eda, a woman who is struggling through the lost of her lover Owl. Out of nowhere, she hears a violin play a familiar tune, leading her through an adventure through her past with Owl. There she experiences all the joys in life, but also deals with the heartbreak that came from Owl’s passing. But as she digs through the sadness, Eda finds a ray of light that brings her back to her feet. 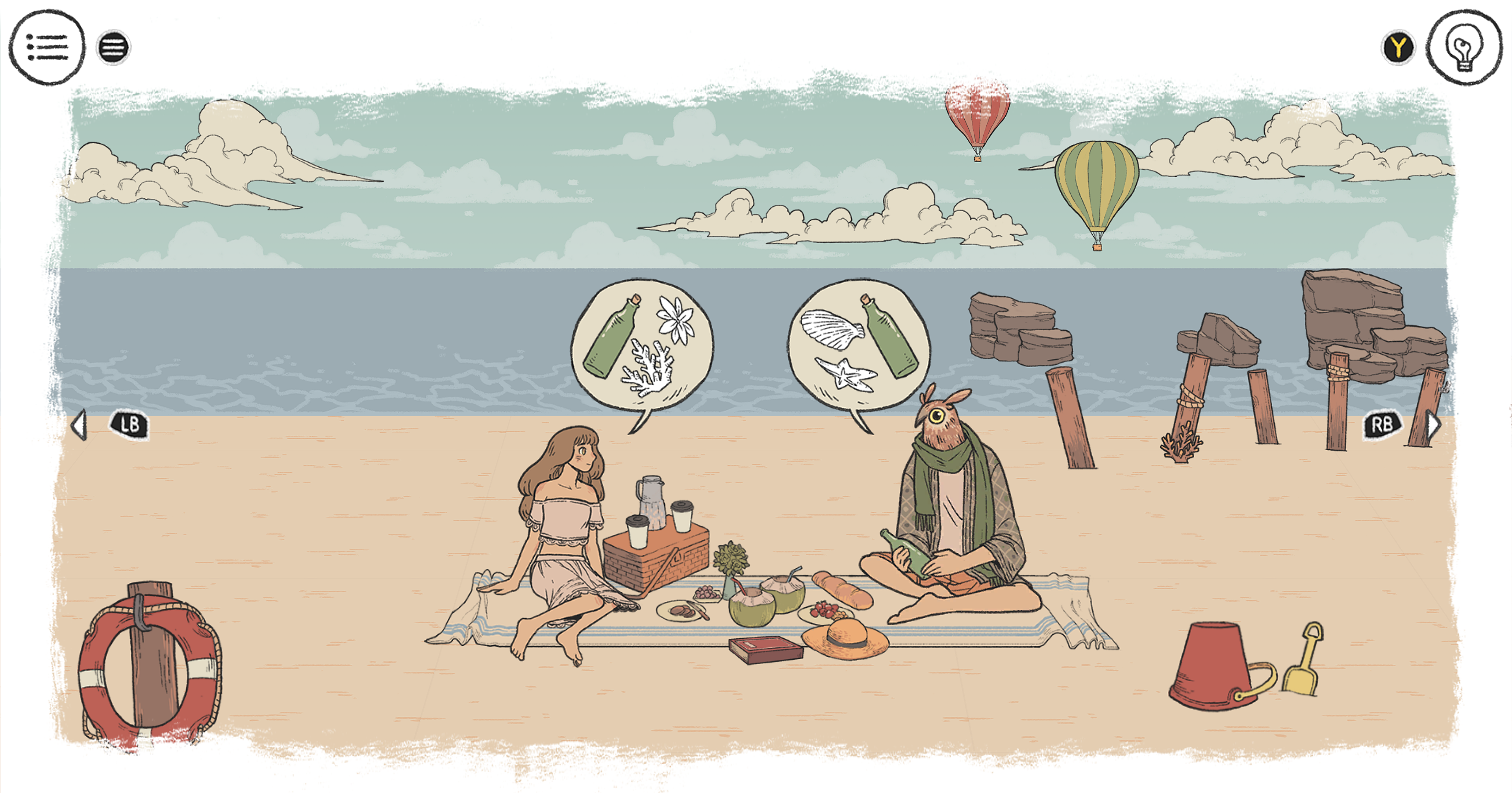 The game is presented in the style of a point-and-click adventure, as you combine items and solve puzzles to move the story forward. It doesn’t take a rocket science route with the way these puzzles are set up, as Mojiken wants their players to take their time and relax as they play. This leads the game’s path to be one that feels smooth, but with the right amount of bumps here and there to make it not too much of a walk in the park. As such, players can easily move about the story and see where Eda and Owl’s path takes them.

It’s the story in When the Past was Around that will have players riveted by most. With a feel of an independent film, the narrative dives into the happier moments of Eda and Owl, while preparing them for the sadness that’s to come. Solving each puzzle brings a mixture of glee and heartache, be it in the way the couple plays their instruments together or how Owl comforts Eda, even if he’s the one in most pain. This is the kind of storytelling that’ll stick with anyone who plays, especially those who have personally dealt with this sort of grief. 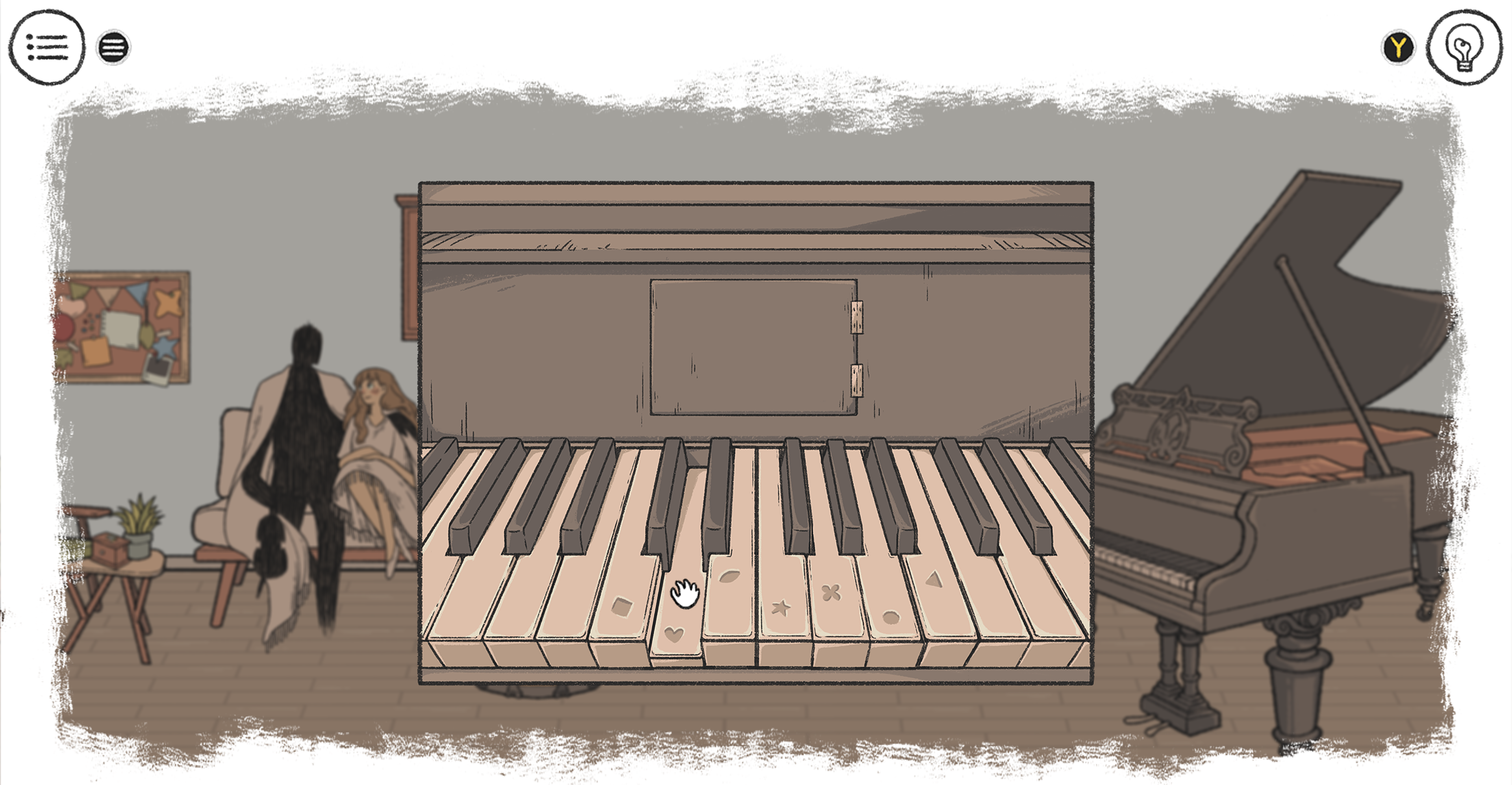 On top of the story, its visual style is simply gorgeous. The hand-drawn style of the world and characters brings forth the kind of beauty that’s best experienced in a 2D environment. From the cute designs of Eda and Owl to the realms of the cityscape and beaches, these places players will tread in are filled with great detail and brimming with heart. On par with the visuals is its soundtrack, with the violin-focused score bringing a simple-yet-charming vibe to the game.

However, the downside to When the Past was Around is that it’s a short game. By the time the credits finished rolling, I had clocked my time at just under two hours. What’s more, once the game’s done, there’s nothing really much else to see and go back to. With that being said, even if you do play through it once, it’s still an experience that you’ll be grateful for diving into.

Promotional consideration provided by Sam Brace of Brown-Betty PR. Reviewed on the Xbox One.

3 weeks ago No Comments