HomeComics/MangaMANGA REVIEW | "The Girl, the Shovel, and the Evil Eye" - Vol. 1 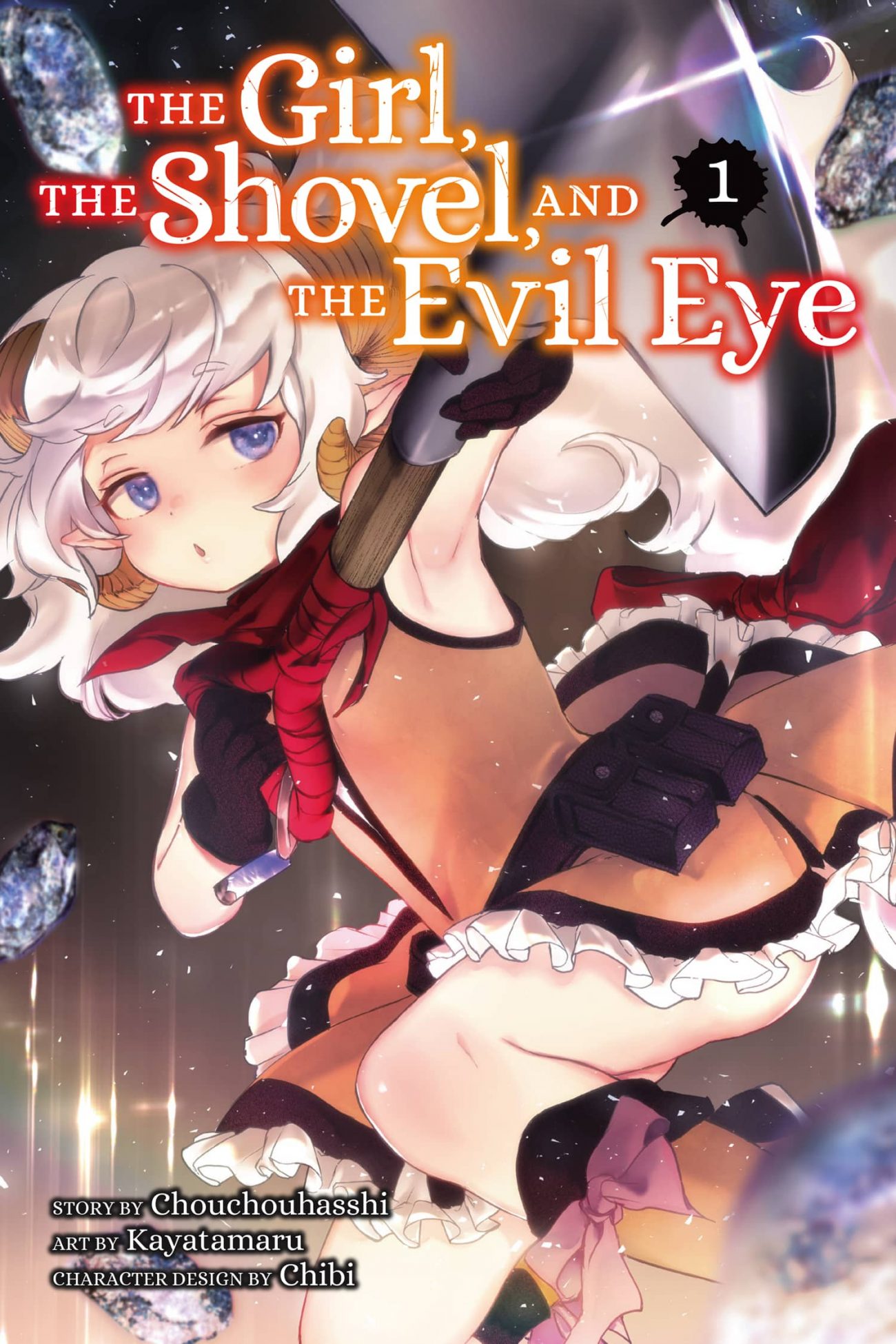 There are three different categories you could place an isekai series. The first place is the unique pile, where series like KonoSuba and Saga of Tanya the Evil reside. Then there is the generic-yet-interesting category, where you’ll find series like Overlord or How NOT to Summon a Demon Lord. Lastly, there’s the uninspired one, where the dull and tedious series trudge towards a wasteful death. That’s where The Girl, the Shovel, and the Evil Eye unfortunately finds itself.

Its story starts out on a somewhat interesting path, as the protagonist Tsuguto dies on a bus rather than being run over by one. As he dies, a punk kid records him bleeding and making fun of him. The final moments of his life enrage Tsuguto, swearing that he’ll get revenge on the guy for laughing at his death. That’s when he wakes up in a cave, unharmed and feeling quite all right. 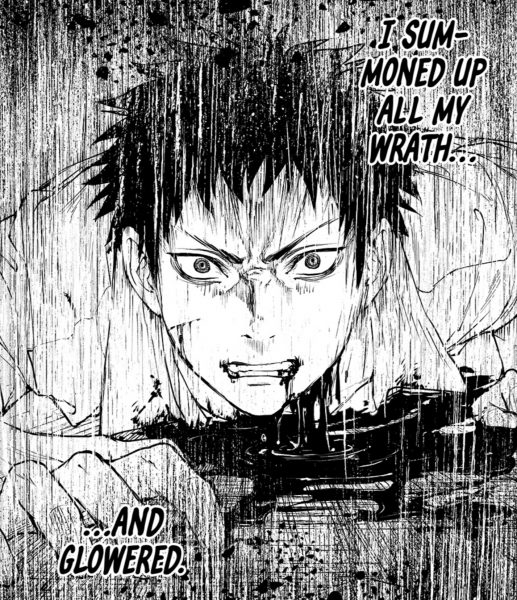 Tsuguto roams around and finds that he’s no longer in Japan, his surroundings being more medieval European than anything else. While working the mines, he befriends a sheep girl named Loulier, who shows him the ways of the job. After some bonding, Loulier convinces Tsuguto to join the adventurer’s guild and take some missions to earn better coin. There, he learns about his HP, MP, and even a special power: “The Accursed Evil Eye.”

One of the biggest problems with The Girl, the Shovel, and the Evil Eye is its overall presentation. Nothing about this series shouts out some sort of wow factor that makes it stand out from the rest of the isekai pack. Tsuguto’s real world death is the only moment that felt interesting enough to gain my attention. But once he’s in the new world, the entire narrative comes to a screeching halt! 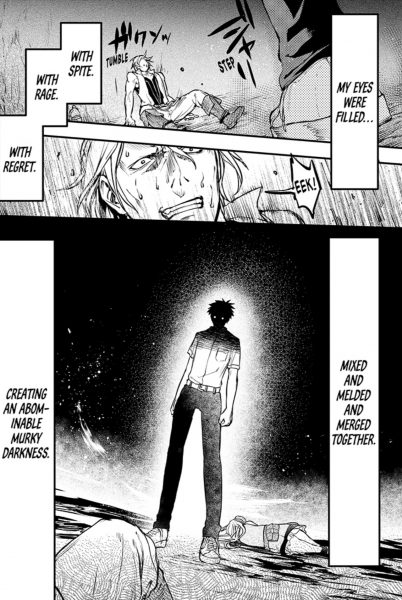 It’s a shame, because at the very least the art style looks nice. While not standout-ish, illustrator Kayatamura does a great job showcasing the beauty and the grime of this new world. The character design of Loulier, crafted by artist Chibi, is also very cute, fitting well with her personality. Even the action sequence involving goblins looked pretty good, as it showcases their threat with great stride.

Alas, its writer Chouchouhasshi just can’t pen a good-enough protagonist to shoulder the narrative. Reading through Tsuguto’s day-in-the-life routines caused my eyes to become heavy, to the point where my iPad fell from my grasp and I found myself sleeping sitting up for two hours. Having to soldier through the rest of the volume felt more like a chore than an escape to a fantasy world. The volume ends on a cliffhanger, but the sheer boredom I felt reading through it left me with zero interest to see what happens next! 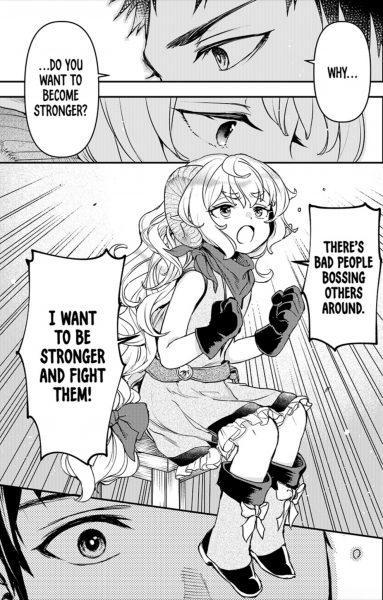