No Borders No Race: Episode Ni-Hyaku-Nana-Juu-Kyu 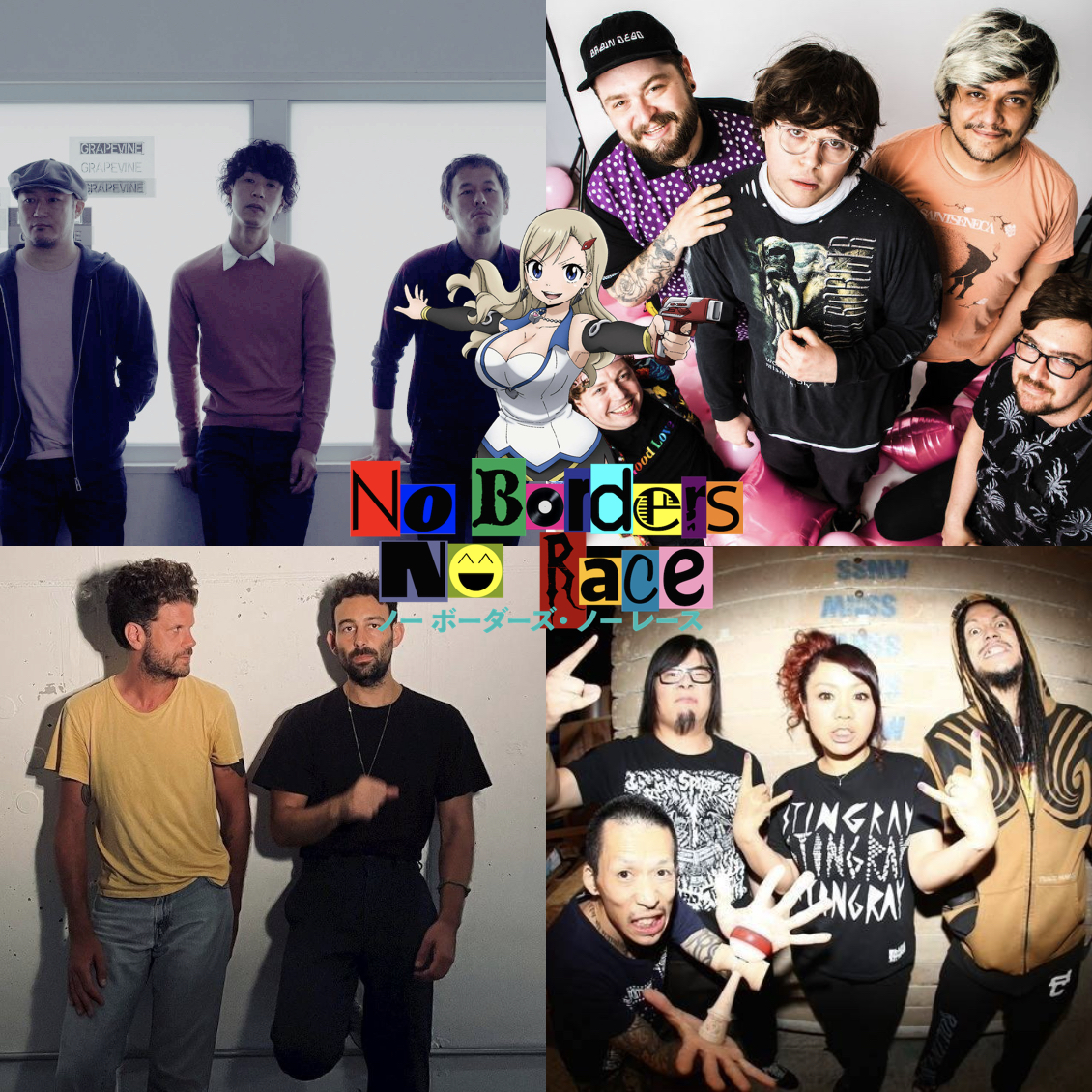 No Borders No Race: Episode Ni-Hyaku-Nana-Juu-Kyu

After reuniting with his Wicked Anime pals, King Baby Duck throws nothing but praise for the new Netflix anime series EDENS ZERO! KonoSuba gets into the gacha game market, but with surprisingly good results. Lastly, instead of A Bastard's Soapbox, our host decides to help his listeners with calming down during these tough times.

Promotional consideration for tracks six and nine made by Shameless Promotion PR, and track seven by Clay N. Ferno.