No Borders No Race: Episode Ni-Hyaku-Nana-Juu-Yon 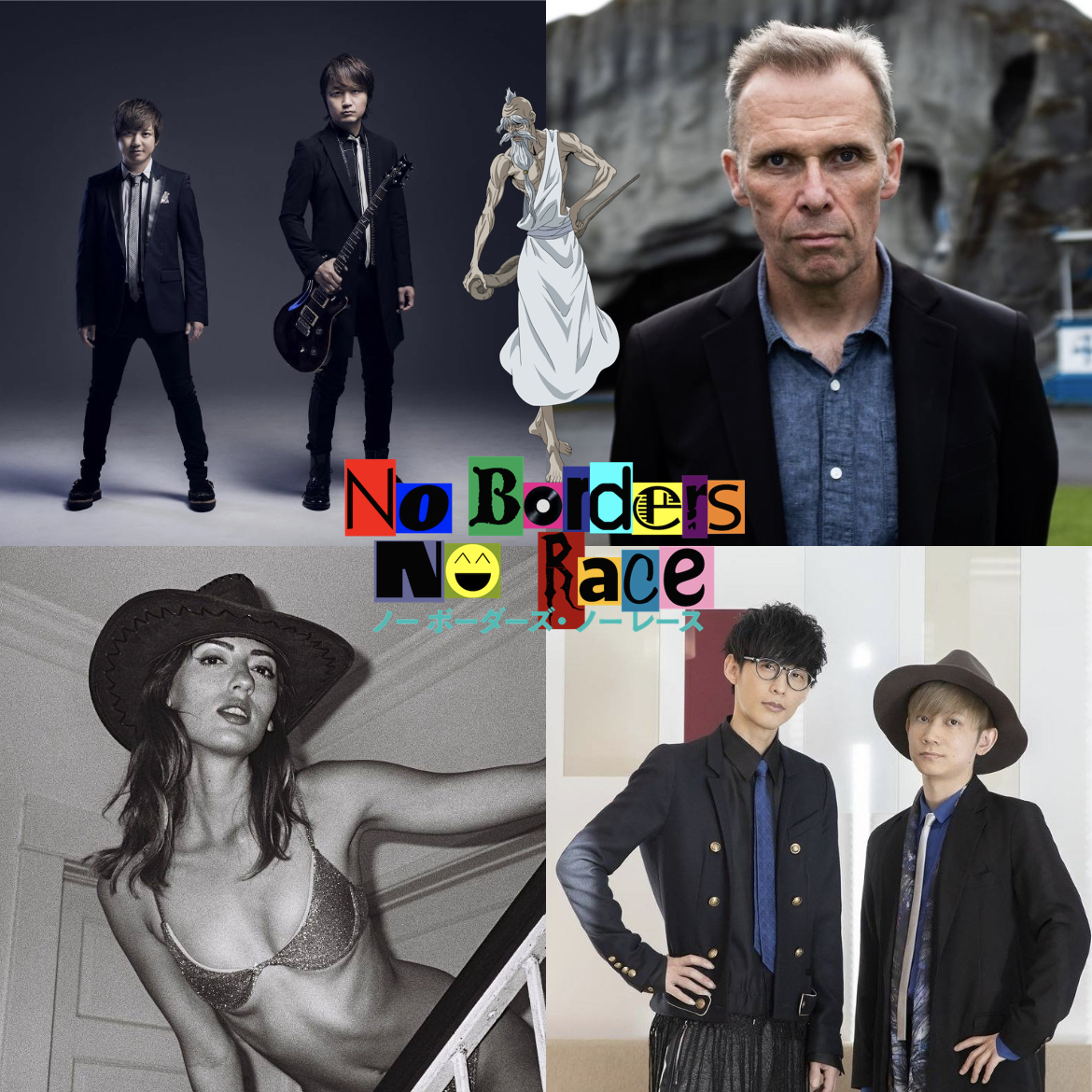 No Borders No Race: Episode Ni-Hyaku-Nana-Juu-Yon

King Baby Duck is getting ready for both a much-needed vacation and No Borders No Race's 15th anniversary! But first, he's got this episode to get through! Gods face off against humankind's strongest warriors in Record of Ragnarok! Then the Demon Slayer movie is examined to see if it's worth the buzz it's gotten! Finally, on "A Bastard's Soapbox", there's too many long-ass video games coming out!

Promotional consideration for tracks six and twelve made by Shameless Promotion PR, and track three by Clay N. Ferno.