No Borders No Race: Episode Ni-Hyaku-Roku-Juu-Roku 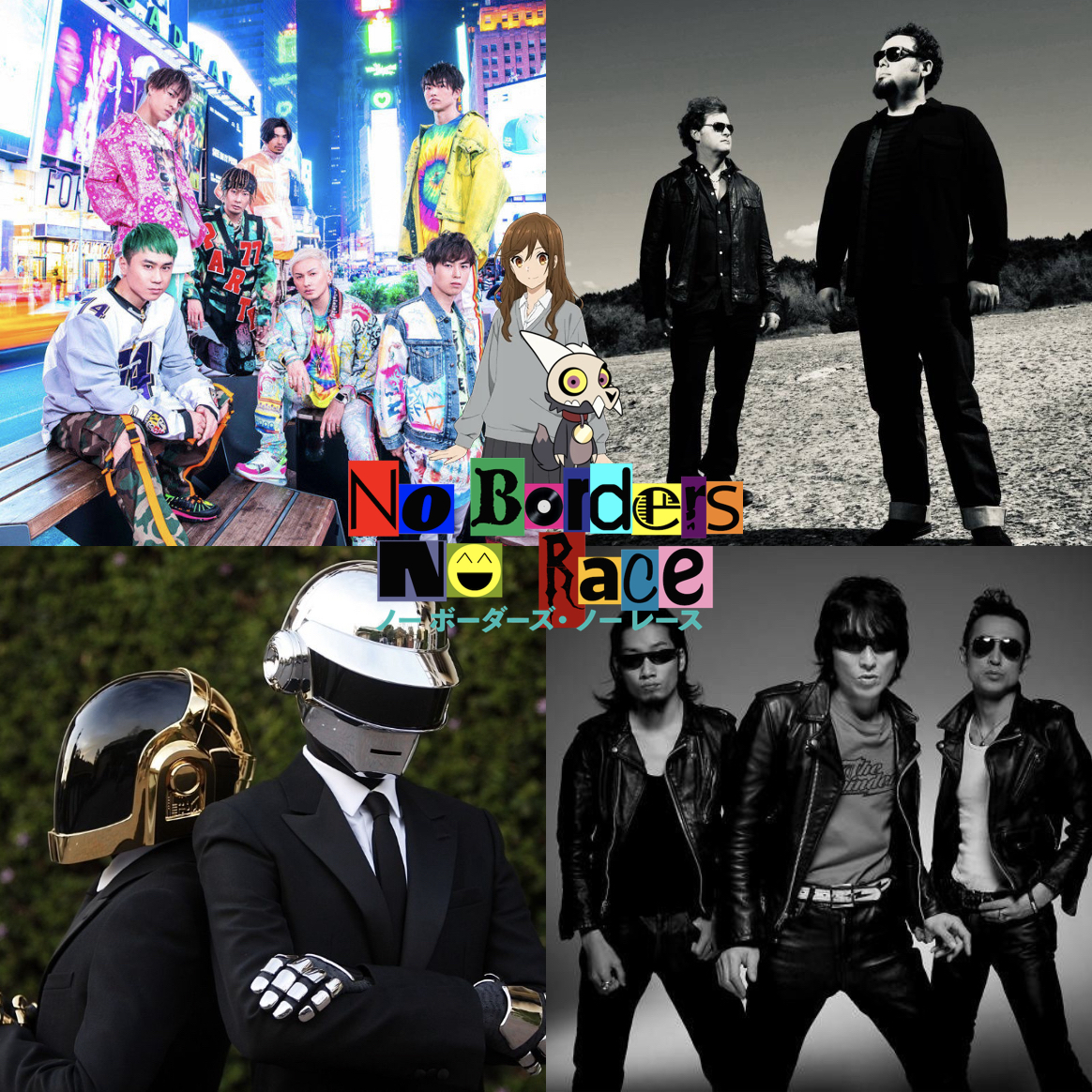 No Borders No Race: Episode Ni-Hyaku-Roku-Juu-Roku

After lamenting on a year without conventions or any good social interaction, King Baby Duck gets the warm fuzzies over the anime rom-com Horimiya. Some wonderful fantasy arrives on Disney via The Owl House, which could be a nice alternative to those trying to cut a certain boy wizard out of their lives. Finally, on this week's A Bastard's Soapbox, we're saying "See ya!" to Sia, after her movie about Autism does more damage than good!

Promotional consideration for tracks three, six and twelve made by Shameless Promotion PR, and track nine made possible by the artist.