HomeAnimeANIME REVIEW | Treating the Weirdest of Illnesses With "Dr. Ramune"

ANIME REVIEW | Treating the Weirdest of Illnesses With "Dr. Ramune" 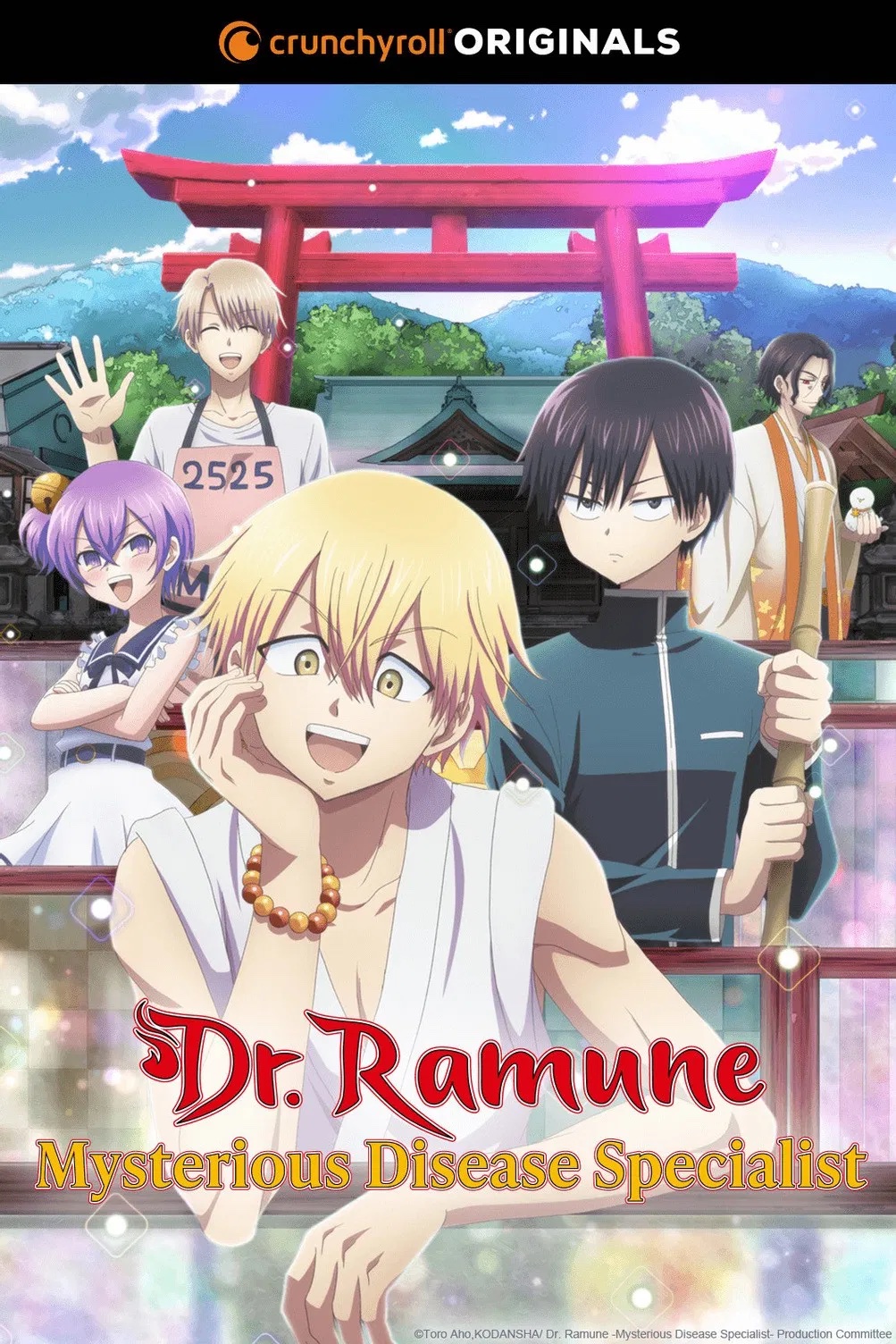 ANIME REVIEW | Treating the Weirdest of Illnesses With "Dr. Ramune"

If you’re feeling sick, then you go see a doctor. When you have a toothache, a dentist is your best bet. Dermatologists are great when you have a questionable mole or a bad case of acne that needs treating. But what happens when you start coming down with an ailment that not even the brightest minds can’t explain? That’s when you need the strangest man of medicine around: Dr. Ramune (Yuma Uchida)!

Based on the manga by Aho Toru, Dr. Ramune: Mysterious Disease Specialist follows the titular character and his assistant Kuro (Takuma Nagatsuka) as they help those with strange illnesses. These conditions, which range from crying condiments and popcorn brain to having one’s member turned into a chikuwa, are tied to something else bothersome to the patient. However, to take the cure, the patient must be willing to give something up, or else they’ll find themselves paying the ultimate price. 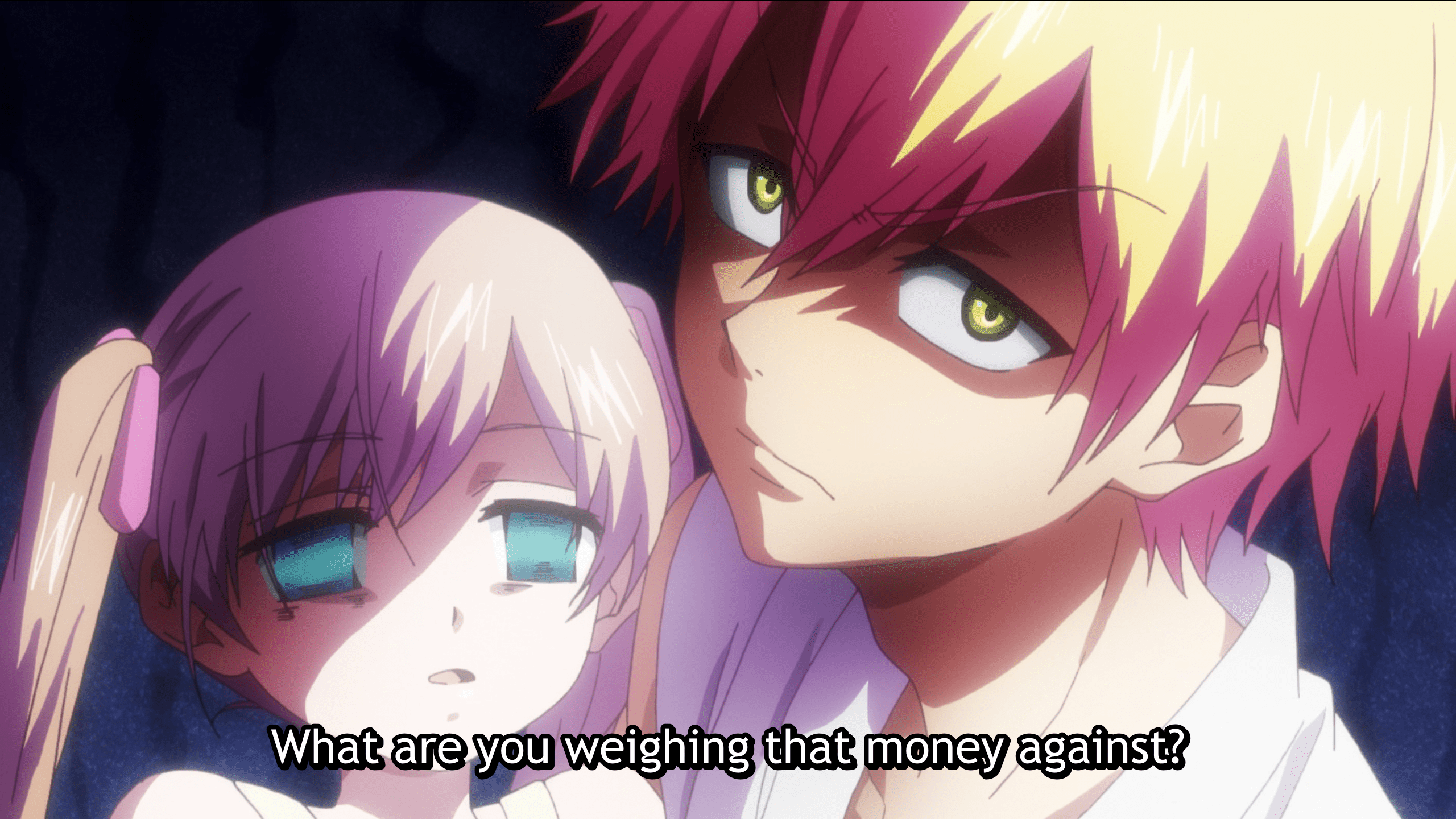 As the illnesses have a supernatural aspect to it, there’s a lot of horror elements that come with the situations. These elements are more lighter in tone than frightening, much like what viewers have seen in either GeGeGe no Kitaro or Toilet-Bound Hanako-kun. Because of this, there doesn’t seem to be a life-threatening aspect to what occurs, taking away bit of the fear and replacing it with a more life lesson-y narrative. However, the anime isn’t afraid to dive into darker territory.

A two-parter focusing on a mother with gyoza ears starts off being humorous, only for it to transform into a tale of child murder and regret. When a child can’t stop crying mayonnaise, we’re shown a world where young actors & actresses experience abuse from their parents. When Kuro’s classmate has popcorn flying out of his head, it leads to a tale of a kid being forced to stop being creative and start work on a career they have zero interest in. These are real-life troubles that have been elevated with mystical elements, and it hammers in these problems surprisingly well. 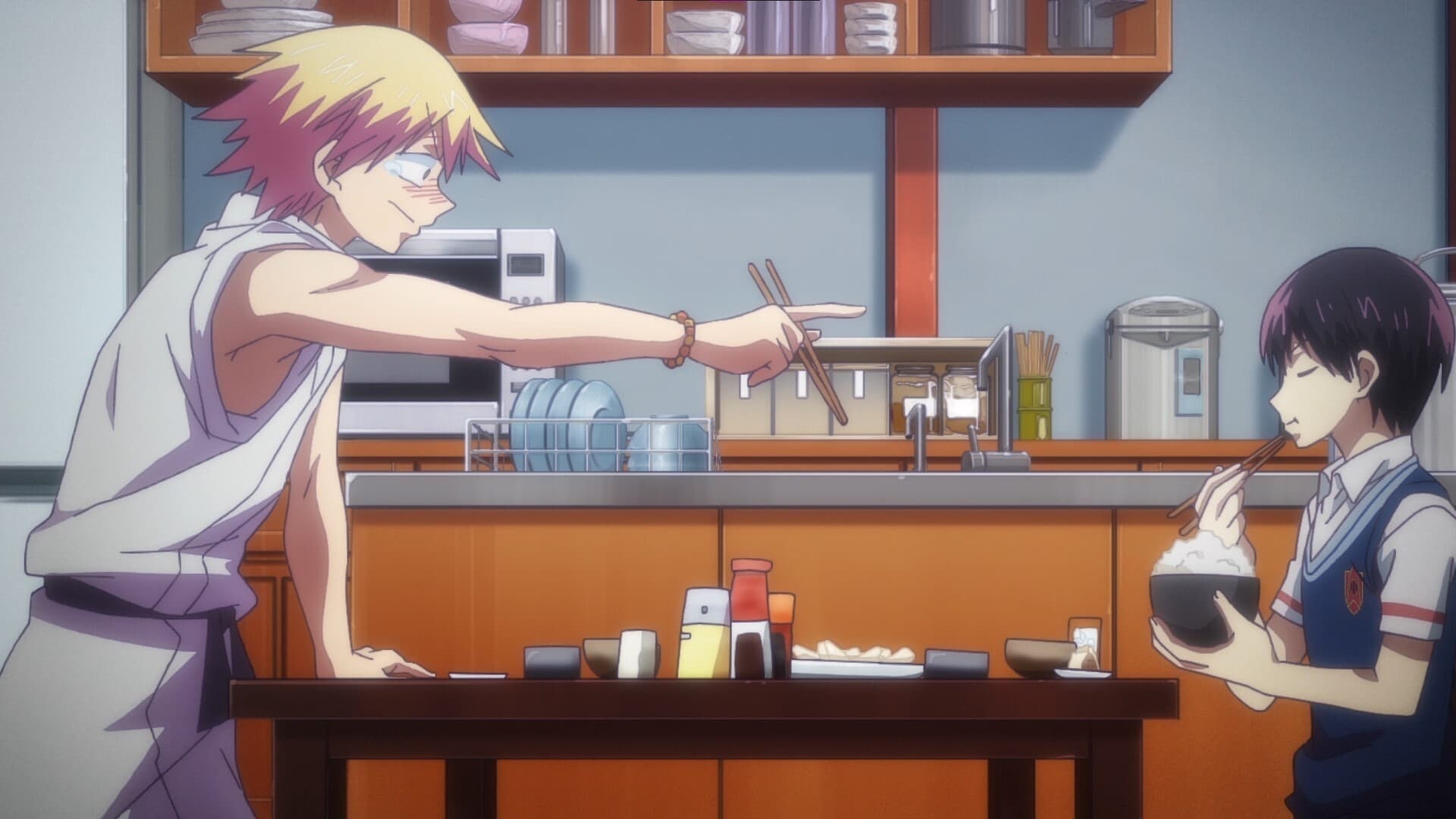 With that being said, I can’t help but feel like Dr. Ramune is missing something from its equation. These are complete stories that have a beginning & ending, but there are times when the middle can feel lackluster. Perhaps it’s because we’ve been spoiled by what the likes of Kitaro and Hanako-kun, but it doesn’t exactly add anything new to the cartoonishly horror formula. Even with its good character development and deep narrative twists, it just doesn’t pull you in to the world as strongly as other anime does.

Perhaps one of the issues is it overall presentation. The animation by Platinum Vision (Devils’ Line) at first has some impressive character designs. But when in motion, everything seems a little janky. Because of that, the more scarier elements of this anime don’t exactly have the same effect. When in a more comedic tone, the animation does look good, especially when it comes to the slapstick parts. 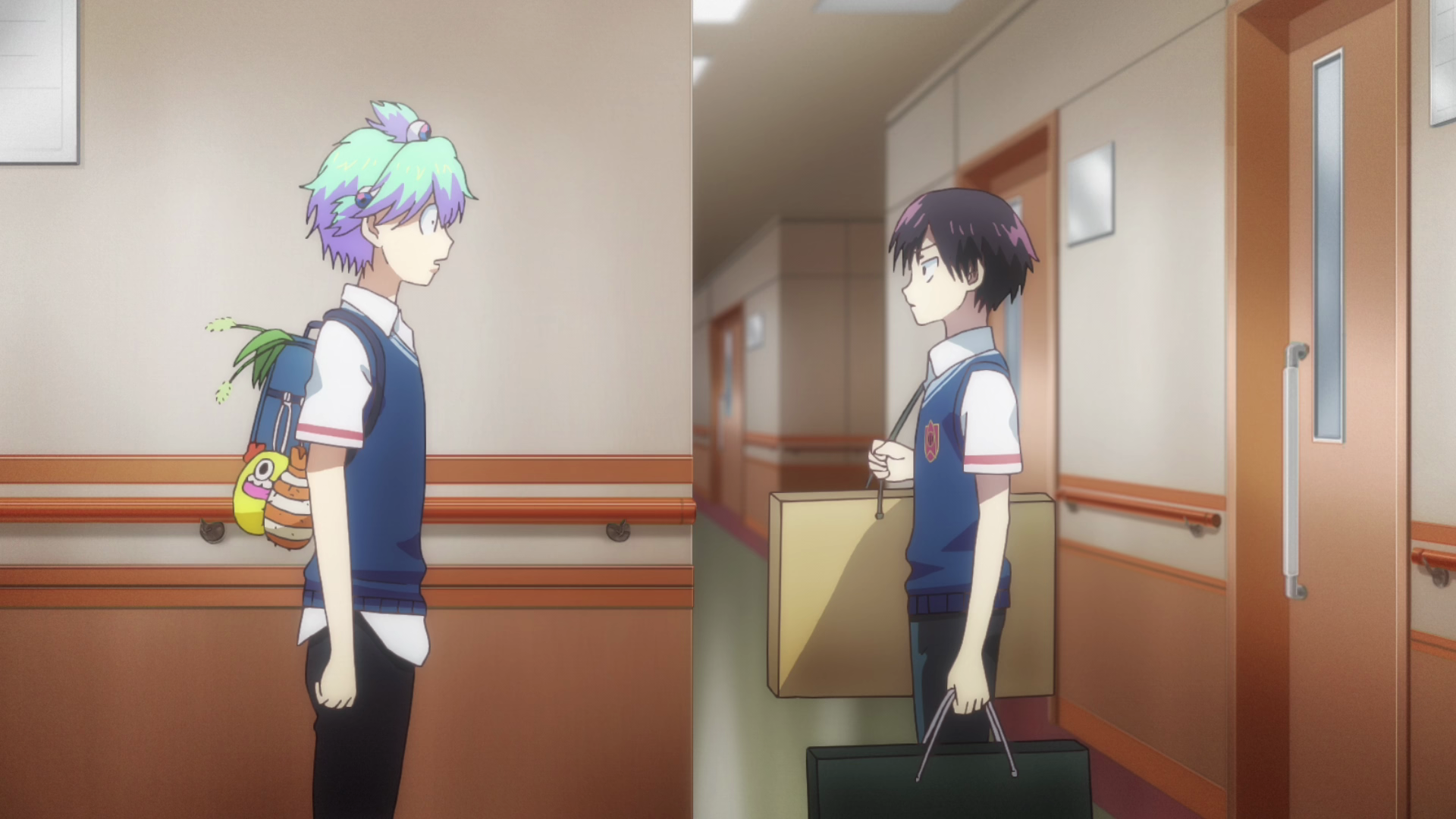 As a duo, Uchida and Nagatsuka play the parts of Dr. Ramune and Kuro well. Uchida’s Ramune has a great mixture of humor and seriousness, turning in different emotions at the snap of one’s fingers. Meanwhile, Nagatsuka takes the role of the straight man as Kuro, acting as a solid polar opposite to Uchida’s vocal antics. Even when the script isn’t exactly on-point, both of these actors do a very good job pushing out the emotion when the time calls for it.

Legendary Japanese songwriter Tetsuro Oda takes the helm for this anime’s soundtrack, which can be a mixed bag at times. While the lighter melodies don’t do much to punch the comedic scenes, the string-based songs during the darker parts add a good chill factor to the supernatural parts. Uchida pulls off a catching opening theme with “Shake! Shake! Shake!”, even if its dance-worthy sound is slightly out of place in an anime like this. End theme “Arcacia” by saji is an okay song, but it’s generic compared to the sea of other anime closers from this season.

Dr. Ramune: Mysterious Disease Specialist is a tough anime to recommend. On one hand, it’s got some great ideas and memorable characters. However, there’s a magic that’s missing that other light horror anime has. If you’ve never watched anything from this genre before, then you’ll more than likely enjoy what Dr. Ramune has to offer. But if you’ve already watched the adventures of Kitaro and Hanako-kun, then you might feel slightly unfulfilled by the time each episode’s end credits roll.

Dr. Ramune: Mysterious Disease Specialist can be viewed on Crunchyroll and VRV. Episodes 1-10 were observed for this review. Promotional consideration provided by Ellation.