HomeMusicNo Borders No Race: The Top Ten Japanese Albums of 2020

No Borders No Race: The Top Ten Japanese Albums of 2020 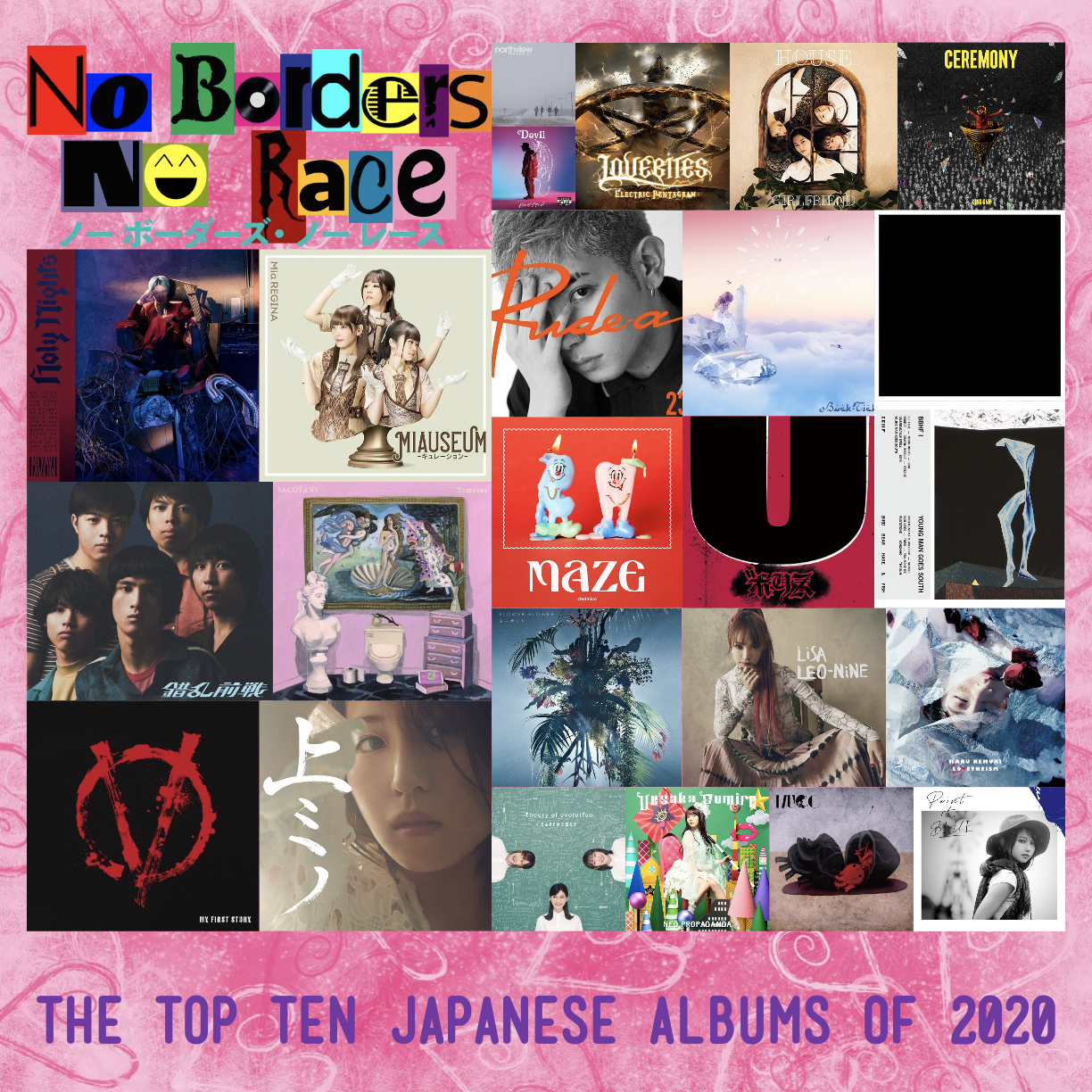 No Borders No Race: The Top Ten Japanese Albums of 2020

The indie music scene took Japan by storm in 2020, as evident by this year's edition of King Baby Duck's top Japanese album releases! Some new faces, a couple of old ones, and even some impressive debut albums are placed in the spotlight, with genres from rock and rap being covered with glee! Plus, Mike "From Tokyo" Rogers pops by to share some artists that could be making a big mark in the coming year!

Attempting to salvage a shit year with some good music, it's No Borders No Race: The Top Ten Japanese Albums of 2020! [right-click to download]

Special thanks to Mike Rogers for taking the time to record!