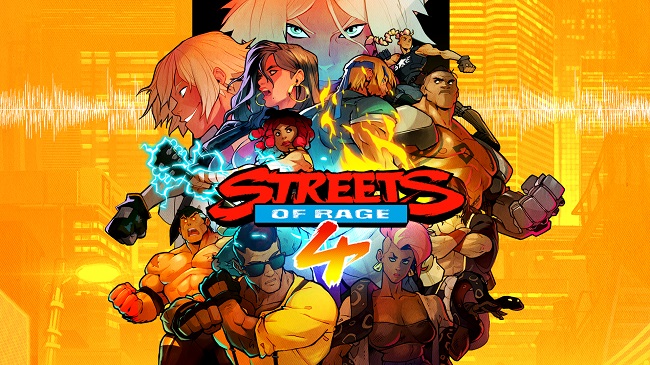 It's been a long time since Streets of Rage or Bare Knuckle has received an entry in the series since the third game, but that didn't stop fans from making their own. While it is a shame that a Streets of Rage remake was shuttered, at least one team that managed to work with Sega from the beginning came through, making a proper sequel to the series. That game is simply Streets of Rage 4. The result is a very fun beat-'em-up, even if it's still missing a few things despite an update with a promise of even more updates.

The game's plot is fairly standard. The children of Mr. X are causing mayhem, and Axel, Blaze, and a few others join the fight to stop them from taking over the city. There are some cutscenes that are presented in a Western comic style. While none of the dialogue is voice acted, it's still pretty neat. The gameplay itself is also largely the same as previous games, but there are a few tweaks. Some for the better, and others are still glaring omissions. 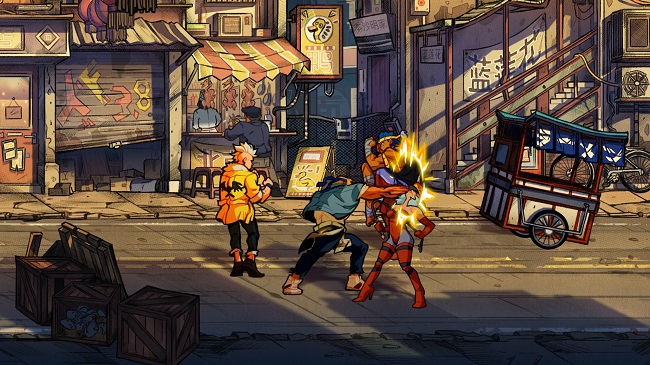 Like I mentioned, the gameplay in Streets of Rage IV is largely the same. You can do basic attacks, back attacks, throws, and grapple attacks. You can also pick up weapons or use the environment to do damage to your opponents. Some weapons even behave differently based on the character you are using. But there have been some tweaks. The special move now drains your health like before, but you can get a chance to recover some health back as long as you don't get hit. Adding to that no hit mechanic, the game's combo system is new, and boosts your score by several magnitudes, as long as you can not get hit for a few seconds.

The less-than-great changes to the gameplay would be its omissions of running or dodge rolling. Now only a handful of characters can do this. While this was a mechanic to make each character feel unique, it makes for a bit of frustration sometimes. Thankfully along with a patch, the game now has fixed Axel's movement speed, which was a point of contention before. The patch also heavily rebalances the gameplay to make for an overall better game. 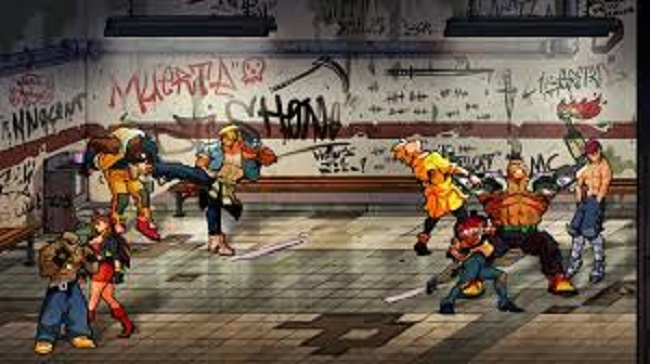 If you played this game earlier in the year and felt let down by it, maybe you should give it a try again. You might find that it will suit you better now. If there is anything left that these games are still missing, it would be the lack of Streets of Rage 4 versions of characters like Skate, Shiva, Roo, Zan, and Max. Instead, you can only play as their 2 and 3 counterparts. (The process for unlocking those is also tedious!) Still, even with the omissions, Streets of Rage 4 is still very much an enjoyable game. There is the promise of new playable characters like Estel, so maybe there is hope yet for new versions of the characters I mentioned. So, let's all stay hopeful and keep our eyes peeled.

The Good: Even before the rebalanced patch, the game was still pretty fun with a variety of character playstyles.
The Bad: Mania mode is still hard.
The Ugly: A lack of new versions of playable characters still hurts the game 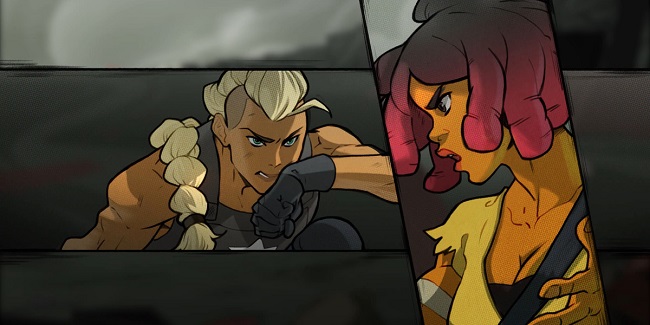 SUMMARY: While it did get a great rebalancing patch, Streets of Rage 4 is still getting more updates in the future, making an already great game even better.

Promotional consideration provided by DotEmu. Reviewed on the Xbox One and Nintendo Switch.