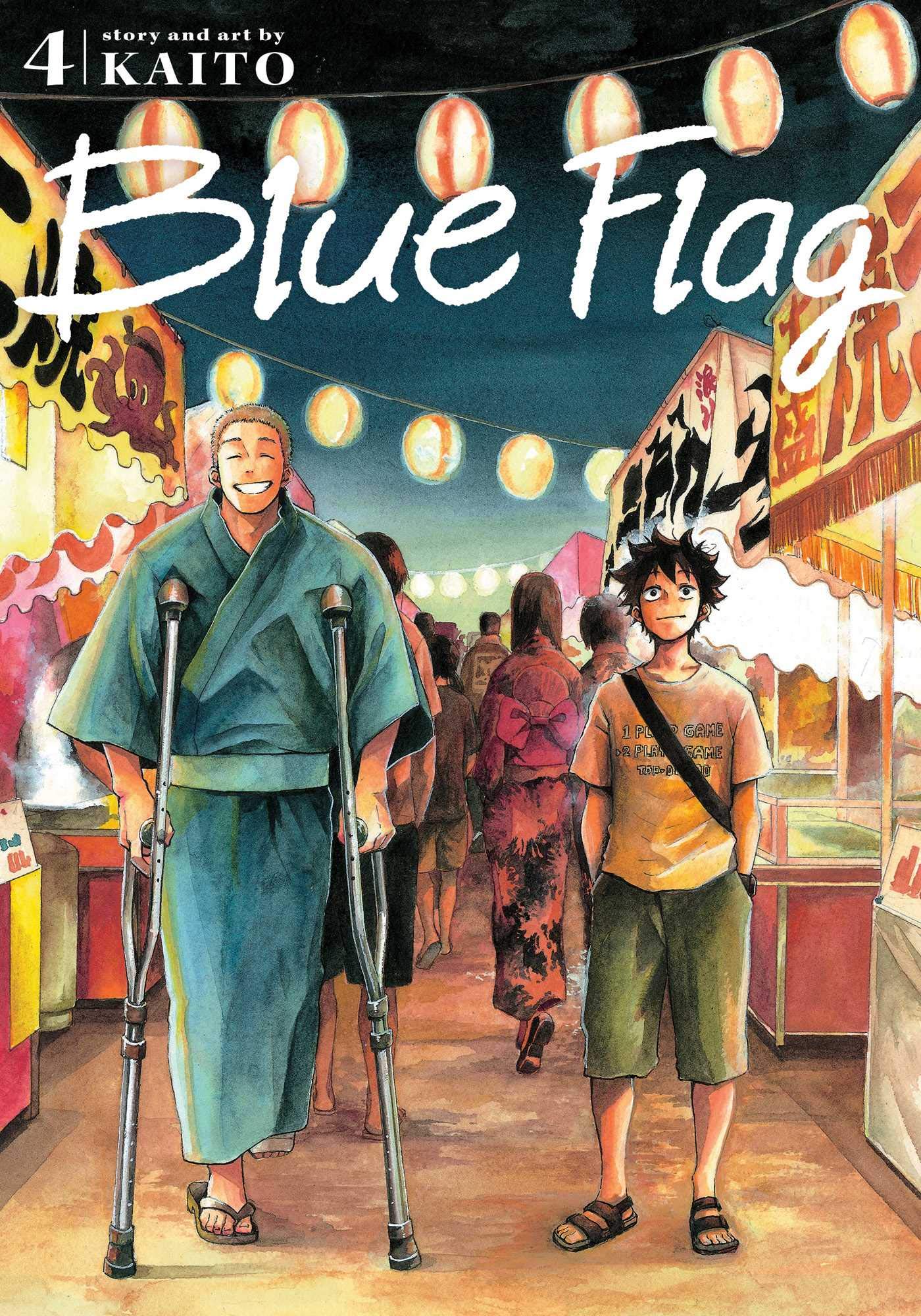 Blue Flag isn’t just about who we want to love; it’s about what we want in life. The struggles of Toma, Taichi, and Futaba demonstrate the angst that every teenager goes through. How the world tries to push the youth to decide what they want in life when they’ve only lived a fifth of their time of Earth is kind of a cruel thing to demand. This is demonstrated well in Blue Flag’s fourth volume, in a way that hasn’t been showcased since China Umino’s Honey & Clover.

Toma is still laid up in the hospital, as his brother Seiya attempts to push Taichi to see what’s going on in his mind. As Toma attempts to find a purpose in life, his friendship with Taichi and Futaba seemingly gets stronger. However, a conversation with Futaba has the girl almost confessing her feeling for Toma, who then realizes that the tall man isn’t the one for her heart. When Taichi’s birthday arrives, Futaba attempts to find the right words to say to him before the big fireworks show. 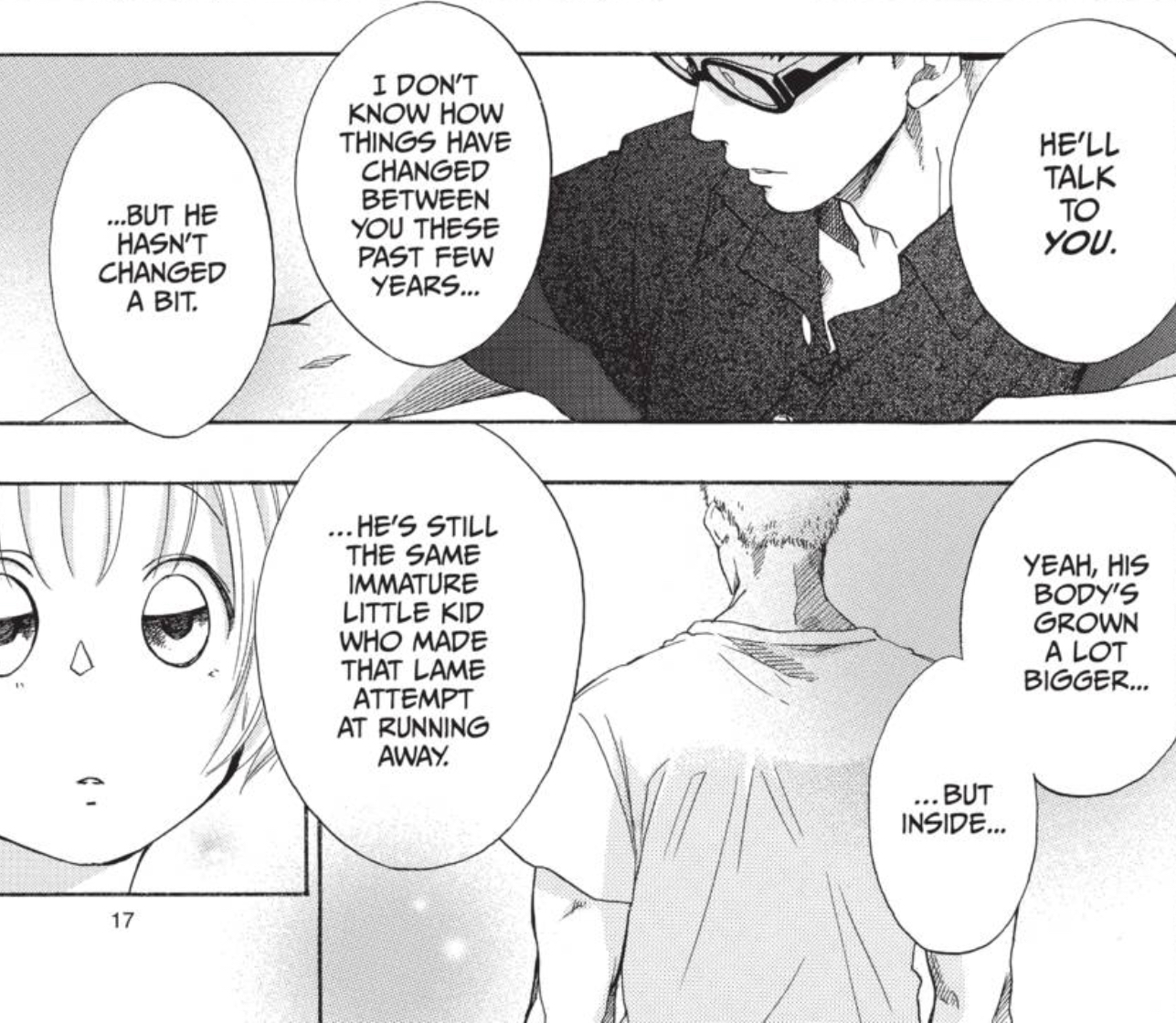 What Blue Flag has demonstrated throughout its run is the strength of its character development. These aren’t the same teenagers we first met in Volume One; they’ve grown, gained experience, and even found something about themselves that they didn’t know they had. There’s a deep focus on this growth in the fourth volume, as the pieces of their lives’ puzzles start falling into place. And to be blunt, some of these realizations can be somewhat scary.

One of the things that has drawn me into Blue Flag is the relationship between Taichi and Futaba. The two of them have become strong allies for one another, with the third volume awakening Futaba’s feelings in a way that both frustrates and comforts her. It’s in Volume Four when she realizes what she must do, as she mentally prepares herself to unleash a bucket of truth onto Taichi. How he’ll react is still anyone’s guess, but it’s bound to change the foundation of this manga’s narrative. 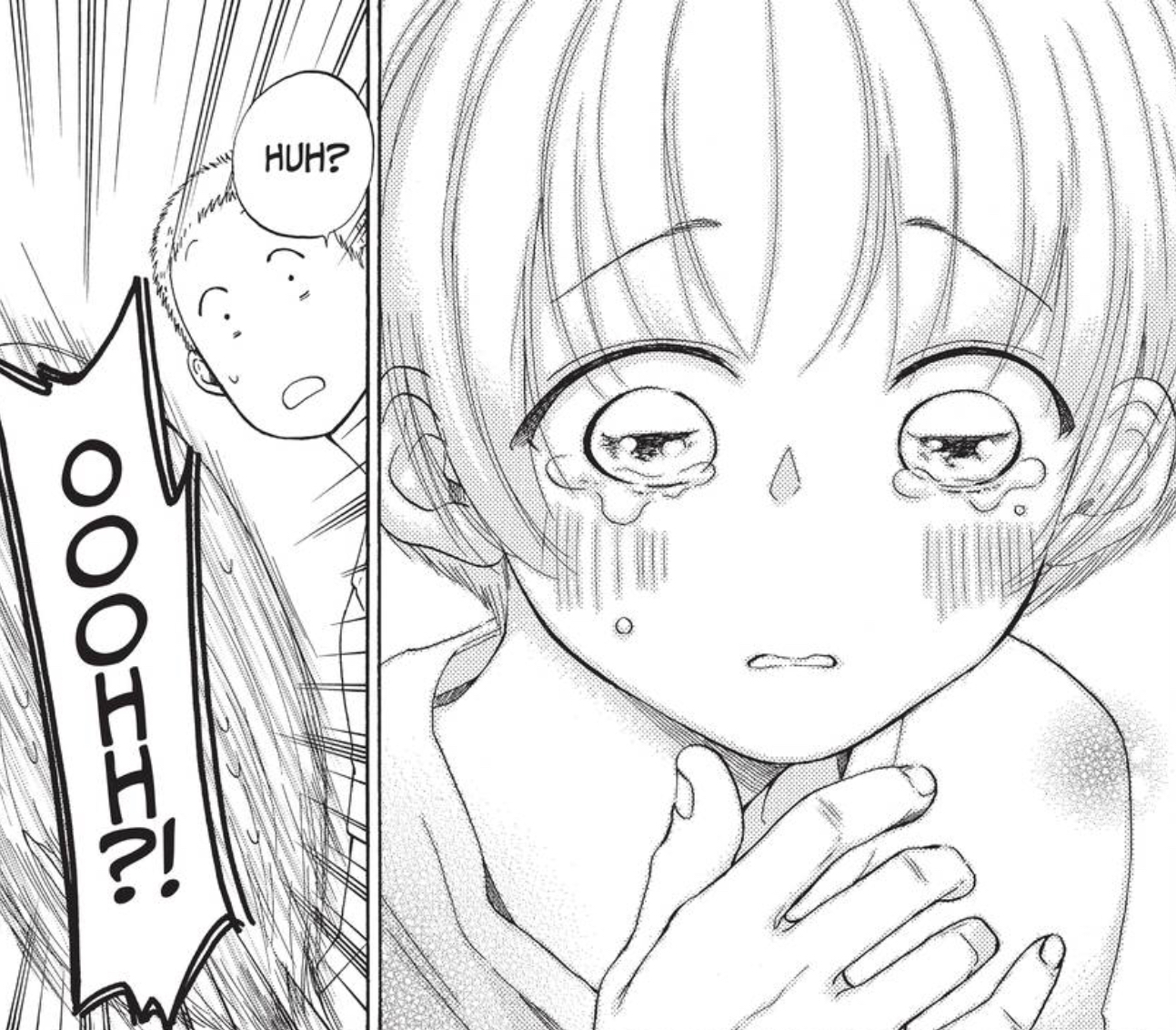 The same can be said about Toma, who has yet to not just share his feelings for Taichi, but even just come out of the closet as a whole. Perhaps this is taking a back seat for his preparations for the next chapter of his life, with big brother Seiya struggling to comprehended Toma’s mindset. There’s a lot on the big man’s shoulders, and while he has potential for great things, what’s important most is his happiness. However, Toma fears that his happiness may cost the joy of others, which is why he’s been so secretive about everything.

Life is a very complicated thing, and it can be as fragile as a flower in an open garden. Things like college, job searching, and the thought of what anyone would want to do for the next fifty years of their life are like baseballs being hurled at life’s petals. Blue Flag showcases these struggles beautifully, even if it doesn’t know the answers to the world’s conundrums. Perhaps that’s the point, as every person has their own person guide and pathway to life. 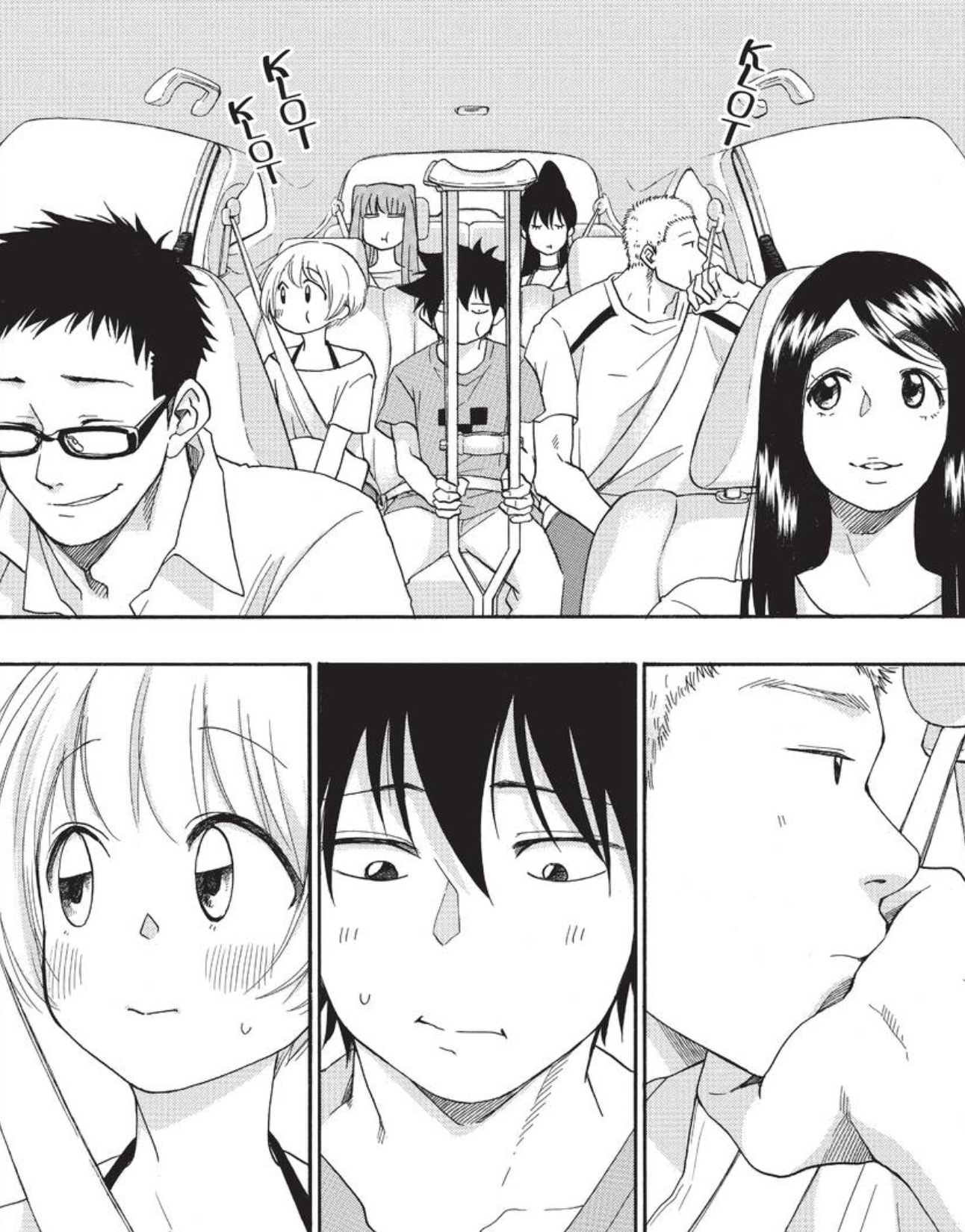 We are now at the halfway point of Blue Flag’s narrative, and what happens next is up to anyone’s interpretation. Nevertheless, author KAITO has showcased these friends’ fears and struggles in both a relatable and realistic manner. Hearts might break and friendships could be fractured when we revisit them in the fifth volume, but one hopes that Blue Flag’s characters will continue to grow in the same way they have in these four volumes.