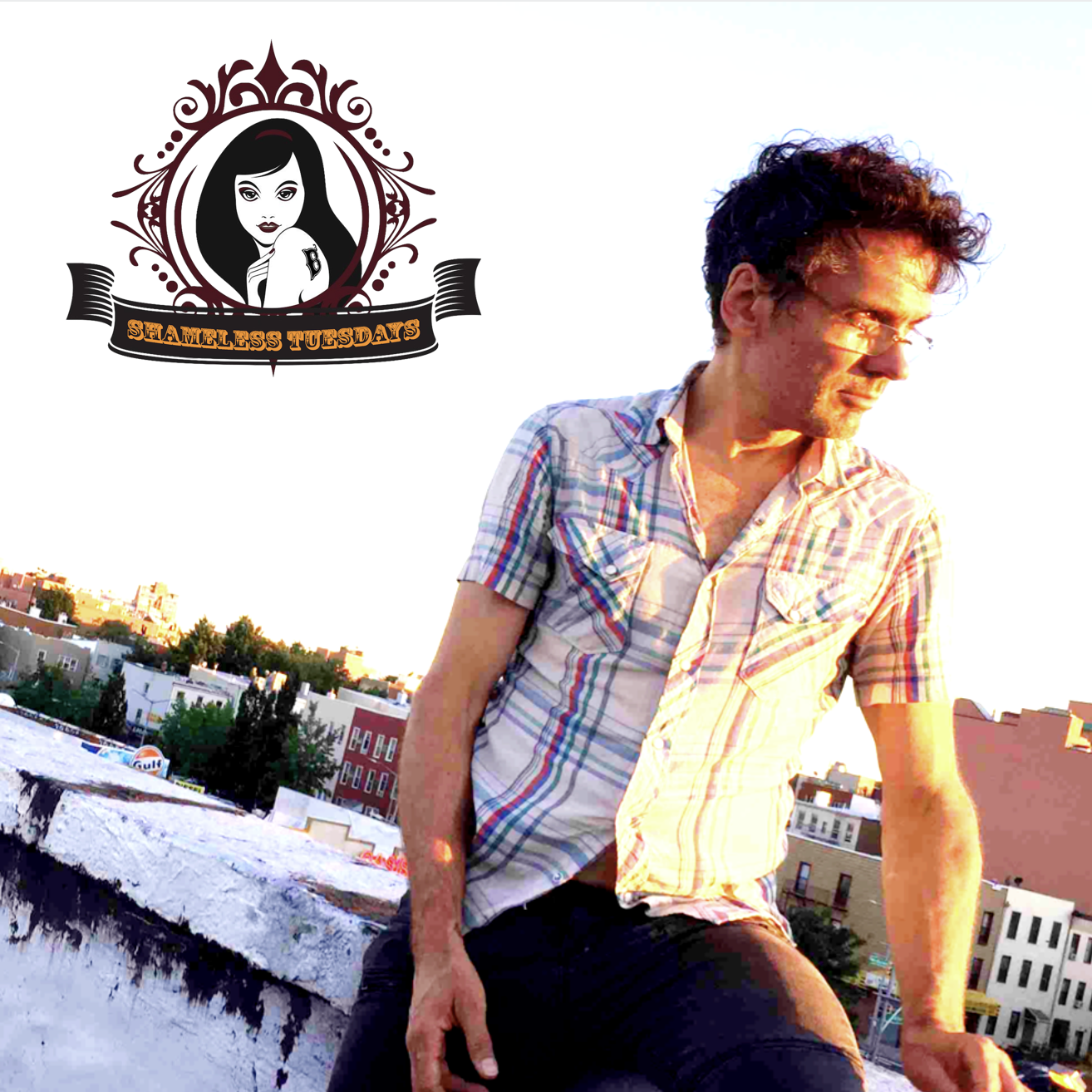 Whenever you play a Charlie Nieland song, you feel this stinging sensation deep within your soul. Perhaps it's your past self attempting to call back to the wild, or it's pushing your current being to become the warrior the powers dared you to be. In either case, Nieland has got some magic in his songwriting, and on January 21st, his latest album Divisions aims to shatter old demons and crown new gods. The title track is a twisted battlecry towards a great and powerful war, with all intent to succeed. Meanwhile, "Pawns" brings a vibe of the lower masses overcoming the odds to stand above those who pushed them down for far too long.

To prepare his listeners for the upcoming release of Divisions, he's put together a massive Shameless Tuesdays playlist! Why so big? Well, let's let him explain:

Earlier this year, I shared over 100 albums that influenced my taste in music on Twitter. Later on, I made this playlist of selections from each album!! It’s a trip through my life and the music that made me. Putting this together deeply influenced my work on my new "Divisions" album.