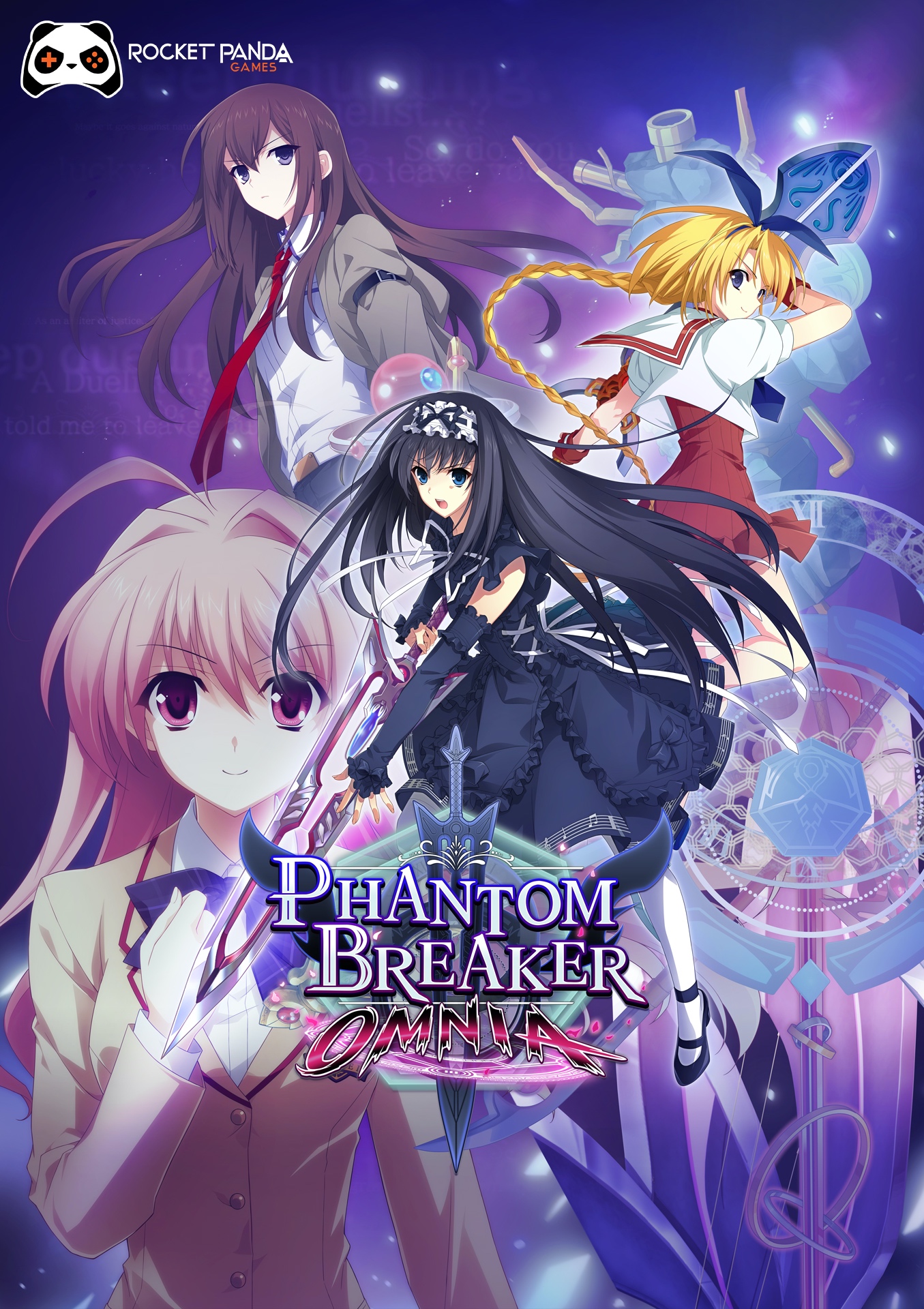 Omnia is a massive update to Phantom Breaker: Extra, a 1-vs-1 2D anime fighter originally released by MAGES in 2013. The revamped version will be coming to Nintendo Switch, PlayStation 4, Xbox One, and PC via Steam in 2021. 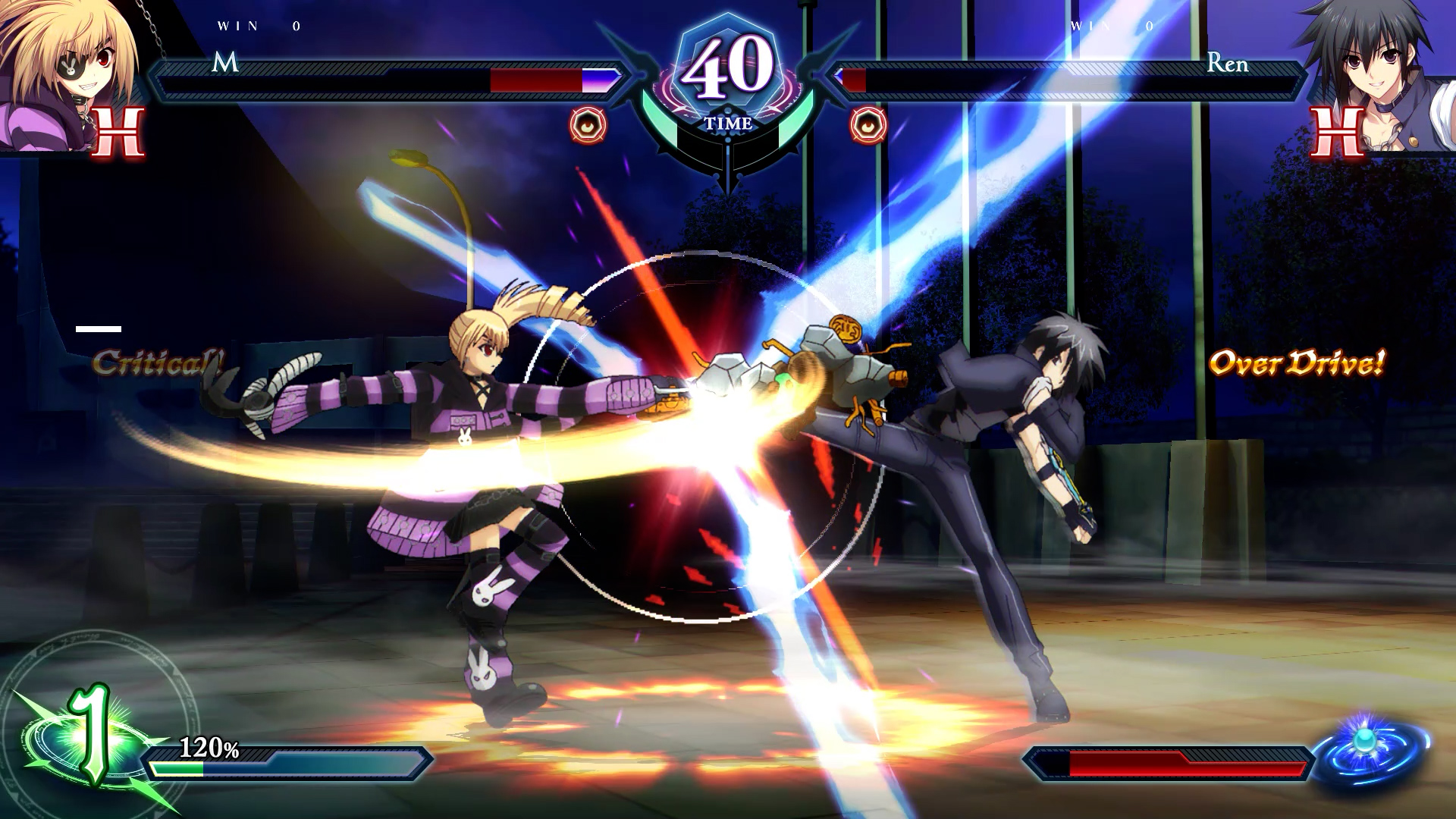 "We are thrilled to bring to the world the definitive version of the Phantom Breaker fighting game, Phantom Breaker: Omnia' a game that was nearly lost to the annals of gaming history," said M. Panda, Executive Panda and Co-Founder of Rocket Panda Games. "As fans of the franchise and video games at large, our mission was not only to port the game to modern consoles but enhance the experience beyond its original scope—a philosophy we plan to extend to every title that Rocket Panda Games releases in the future."

Phantom Breaker: Omnia will be the first fighting game title in the franchise to see a Western release, after the successful 2013 launch of the 2D side-scrolling beat ’em up spin-off Phantom Breaker: Battle Grounds. In Phantom Breaker, a mysterious man appears in Tokyo, manipulating vulnerable adolescents into fighting each other with mystical weapons known as ‘Fu-mension Artifacts.’ In exchange, he promised to grant their wish if they survive. Unbeknownst to the fighters, the fierce clashes between Fu-mension Artifacts caused distortions in space-time, which compromised the boundaries between parallel universes. The collapse of these universes would ultimately break the seal, unleashing Phantom’s destructive powers.

Over 20 characters will be featured in the release, including guest characters Kurisu Makise from the Steins;Gate and Rimi Sakihata from ChäoS;HEAd, alongside two new fighters made exclusively for this game. For more information, visit the official Rocket Panda Games website!