No Borders No Race: Episode Ni-Hyaku-Go-Juu-Yon 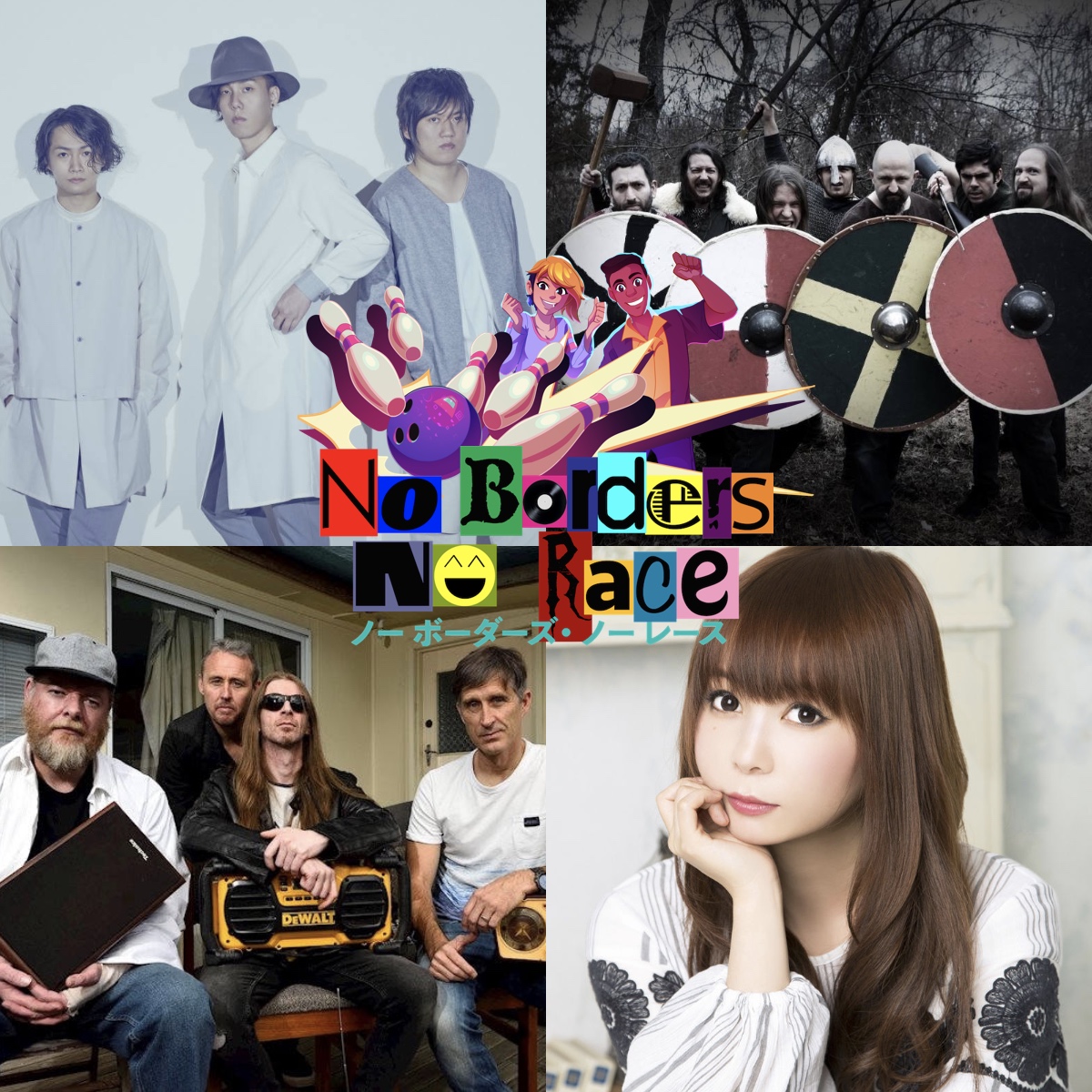 No Borders No Race: Episode Ni-Hyaku-Go-Juu-Yon

After having a minor panic regarding getting both nothing and everything done, King Baby Duck welcomes Serenity Forge founder Zhenghua Yang as they talk about their upcoming video game Date Night Bowling! Hear all about its creation, the mini-games, and whether or not talking bushes will be found in the alley. Plus, KBD sees whether or not The Goes Wrong Show demonstrates the same level of hilarity as its theatrical origins.

Attempting to bowl a turkey and get to second base, it's No Borders No Race: Episode Ni-Hyaku-Go-Juu-Yon!

Promotional consideration for tracks three, six, and twelve made by Shameless Promotion PR, and track nine by Adrenaline PR.

ANIME REVIEW | The Ballad of Peter...