No Borders No Race: Episode Ni-Hyaku-Go-Juu-Ni 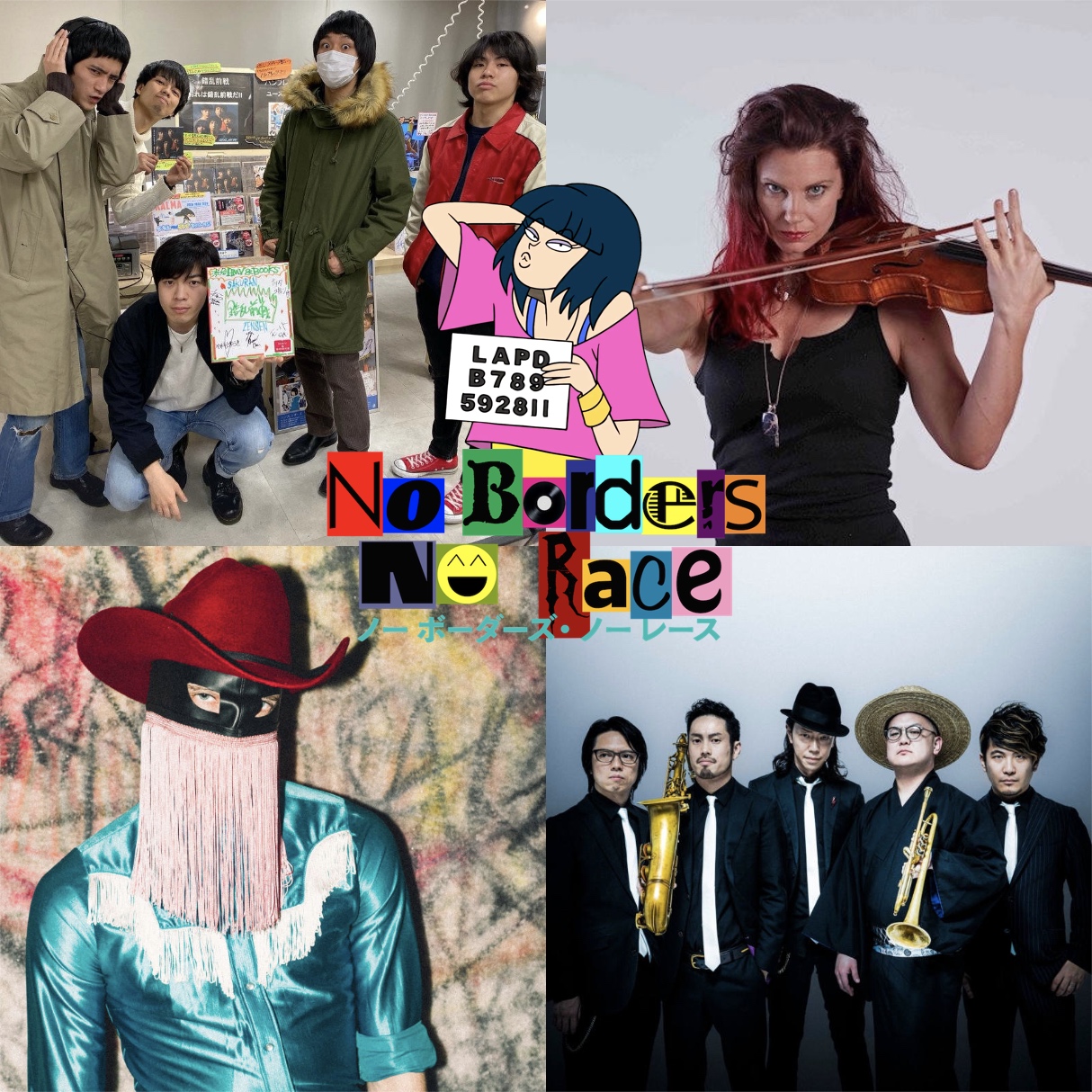 No Borders No Race: Episode Ni-Hyaku-Go-Juu-Ni

The summer's going by quickly, even if it feels like it's dragging more due to the lack of social stuff happening. But that's okay, as King Baby Duck looks at two pieces of entertainment that you can stream now on HBO MAX: J.G. Quintel's new cartoon Close Enough and Seth Rogen's latest film An American Pickle. Plus, on this week's edition of "A Bastard's Soapbox", find out why the phrase "Think of the children!" is one of the most absurd rally cries, especially now during this virus outbreak.

Going down smoothly like good seltzer water, it's No Borders No Race: Episode Ni-Hyaku-Go-Juu-Ni!

Promotional consideration for tracks three and twelve made by Shameless Promotion PR. Special thanks to Mike Rogers for contributing tracks one, seven, and nine!

ANIME REVIEW | A Misfit’s Quest To...