No Borders No Race: Episode Ni-Hyaku-Go-Juu-Ichi 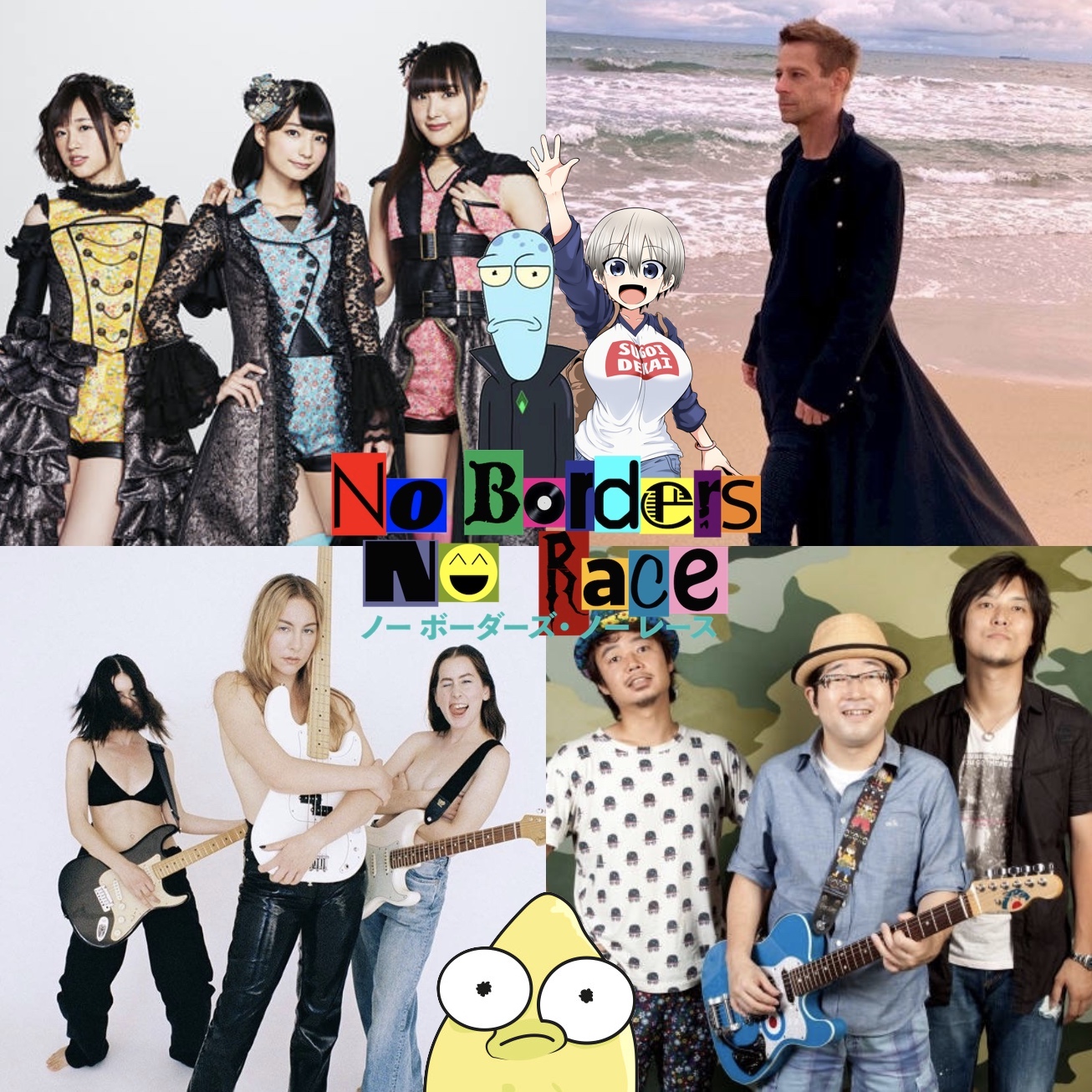 No Borders No Race: Episode Ni-Hyaku-Go-Juu-Ichi

Everything goes back to normal in the NBNR realm, as King Baby Duck looks at both the new Justin Roiland series Solar Opposites and the anime Uzaki-chan Wants to Hang Out! But our host brings forth a new segment that he can use to get the world's problems off of his chest: A Bastard's Soapbox! This week's target: cheapskate CEOs and their streaming sites!

Coming to your from Planet Shlorp, it's No Borders No Race: Episode Ni-Hyaku-Go-Juu-Ichi!

GAME REVIEW | A Watchful Eye Will...