GAME REVIEW | Travis Definitively Strikes Out in "No More Heroes" 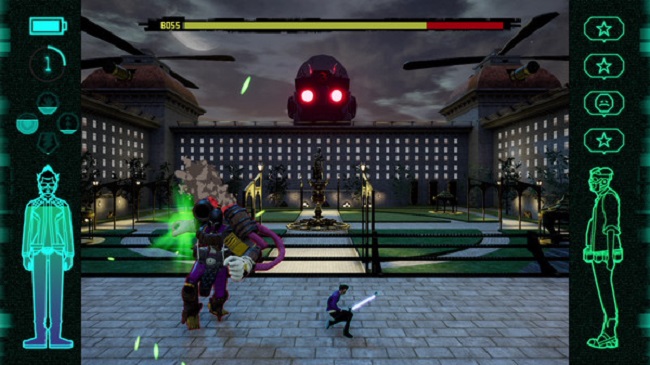 GAME REVIEW | Travis Definitively Strikes Out in "No More Heroes"

It's been a bit since Travis Strikes Again: No More Heroes released for the Nintendo Switch. One did have to wonder if the game would make it to other platforms. Finally, a few months afterward, it's finally happened. But the result is just the same as the original release. It's still a hack-and-slash, and it still relies heavily on referential humor. The game was once used to hold the possibility of a sequel to No More Heroes 2: Desperate Struggle. And while that's no longer a carrot being dangled in front of gamers, what remains is a subpar action game that had potential which was squandered.

Travis Strikes Again is about how Travis has become a hermit to get some R & R from all the killing he's done. Unfortunately for him, Bad Man wants to kill him for the death of his daughter, Bad Girl. The result of his intrusion is that the two of them have to find and clear games to a mysterious game console or die. They also get stuck in the games and have to fight their way out. In between each lengthy level, there are some cutscenes that vary in length as well, some even aping old visual novels Suda has developed for. 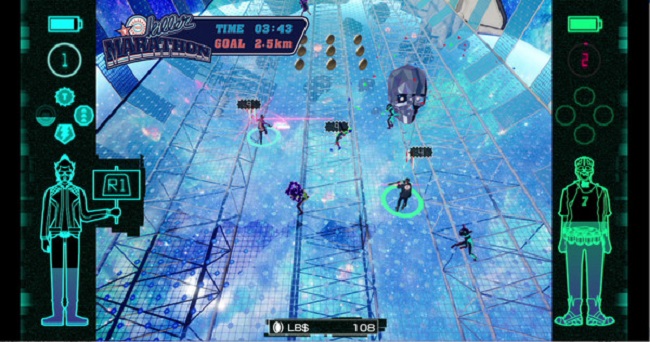 Combat in the game is very simple. You've got weak and strong attacks, as well as skills that have cooldown times. Oh, and since this is No More Heroes, you'll have to recharge your saber by shaking the analog sticks for a bit. The enemies all look like weird skull bugmen will very boring design. Most of the dialogue isn't voice acted, proving that the game is extremely low budget. The dialog is mostly amusing to read, but it both relies on having experience with the references in question, and you'd still have to fight through lots of boring hack and slash combat.

The quality of the port itself is hard to gauge on the PC, as it shipped with a bug that prevents it from running if you have an ATI card. However, it's mostly on the same level as the Switch version regardless of platform. Most PCs today should run the game reasonably well aside from that issue, which hopefully gets fixed soon. The only saving grace for this version is that the DLC is free since it's built in. Otherwise, the game isn't really worth the initial price or your time. And now that the threat of holding No More Heroes 3 hostage has faded away, there's not much in the way of excuses to try it out. 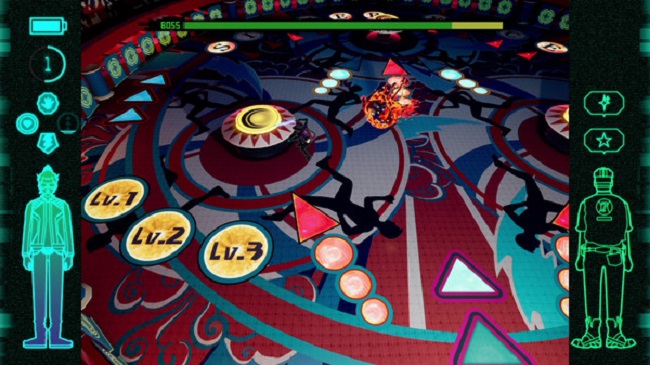 The Good: There is some amusing dialog in the game.
The Bad: Jokes rely too much on understanding the references in question.
The Ugly: The gameplay gets old fast.

SUMMARY: Travis Strikes Again is a weak hack-and-slash game with Touchdown's mug attached to it. The only good thing here is that the DLC is free.